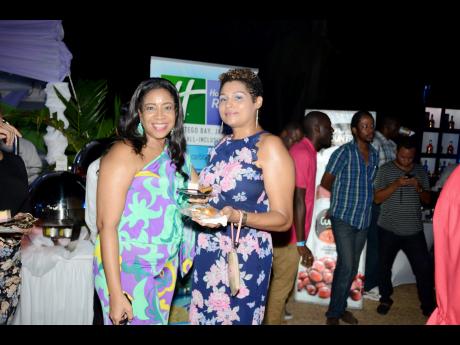 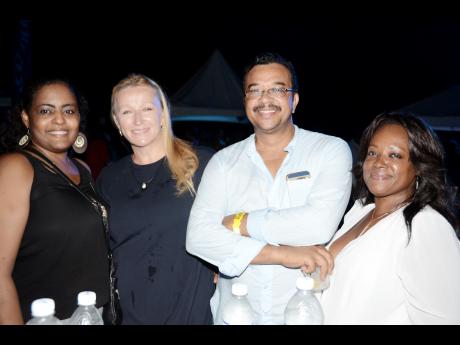 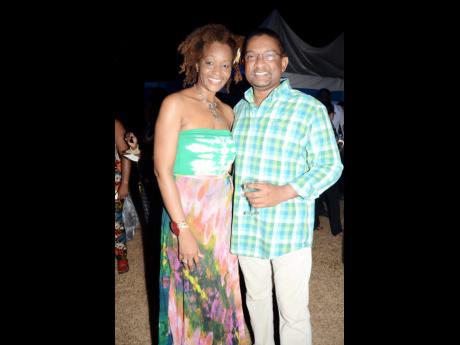 From left: Tourism consultant, Winsome Chambers and Sandals Resorts International's Wayne Cummings are all smiles for our lens. 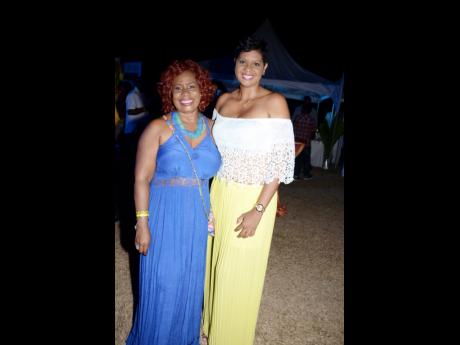 The gorgeous duo of Lorraine Mitchell (left) and Nicole Fennel. 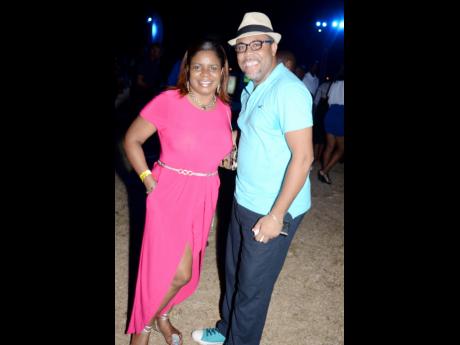 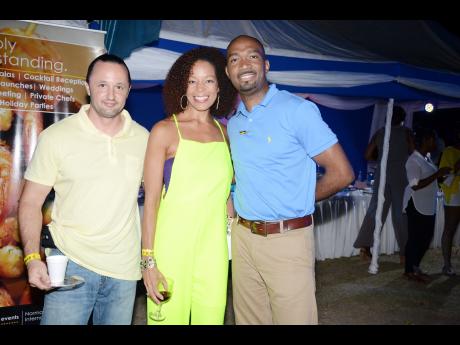 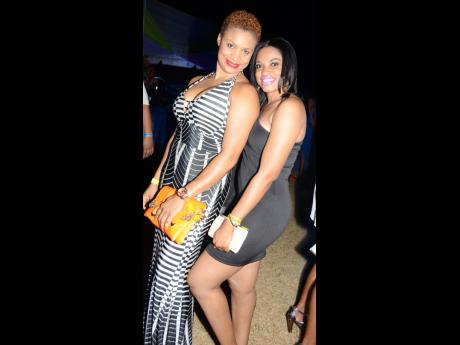 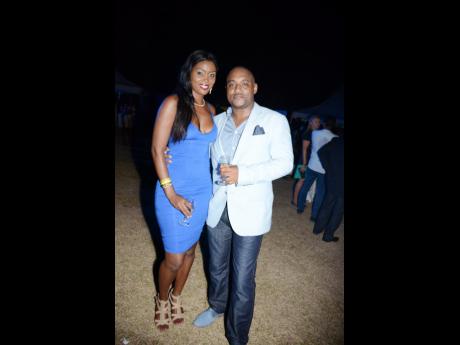 Fashion model Salome Campbell and her date, Ricky Purkiss of Digicel at the JHTA celebrations. 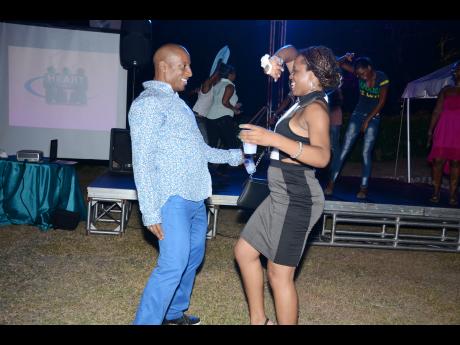 Round Hill's Omar Robinson dances up a storm, with Fiona Harrison at the Jamaica Hotel and Tourist Association celebrations last Saturday night at the Rose Hall Great House in Montego Bay.
1
2
3
4
5
6
7
8
9

The event, hosted by the Montego Bay Chapter of the Jamaica Hotel & Tourist Association (JHTA), was oversubscribed, forcing organisers to sell tickets at the gate.

Now in its fifth year, the foodie affair features a variety of cuisines prepared by the executive chefs of various hotels in the tourism belt - ranging as far as Royalton White Sands in Trelawny to Grand Palladium in Hanover.

Appleton, Caribbean Producers Jamaica, Wisynco, and Pure Country kept the bars, which were scattered around the massive Rose Hall Great House, alive, while Triple Gla'r Lighting kept the focus on the uplights that breathed life into the historic attraction.

Within half an hour of the 8 p.m. start time , the chefs and their teams had their hands full serving a group of discerning customers who have become accustomed to sampling the best of the best in the hospitality sector.

Those who gave of their time did so in order to fill the JHTA's coffers with an estimated $2 million. The money is to be used to sustain the Montego Bay chapter's 'Save the Child' programme, where one child is removed from the streets of the city and assisted with school expenses; and maintain House Number 10 at the SOS Children's Village in Barrett Town.

In addition, eight scholarships valued at $30,000 each were awarded to top performers in the west.