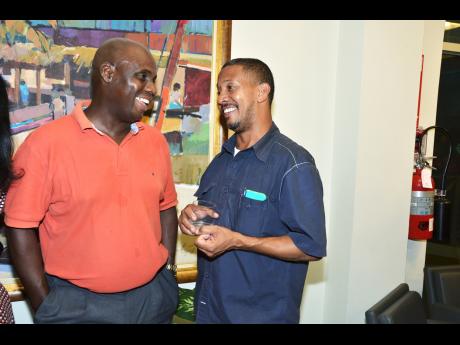 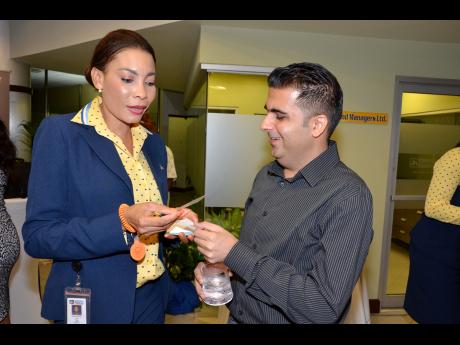 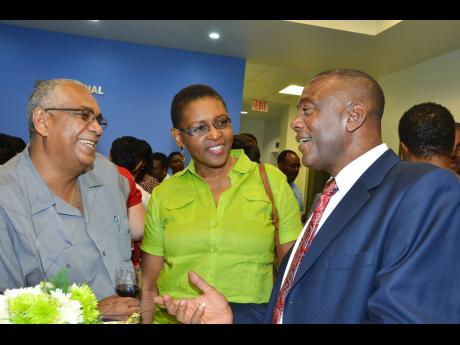 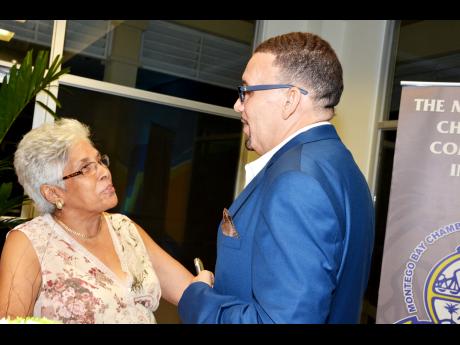 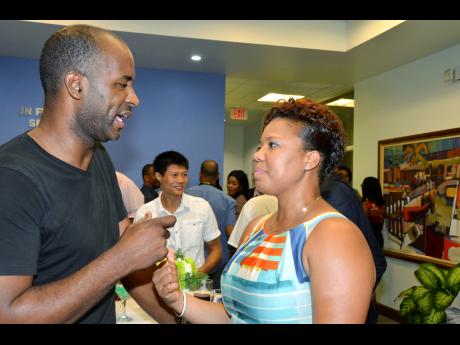 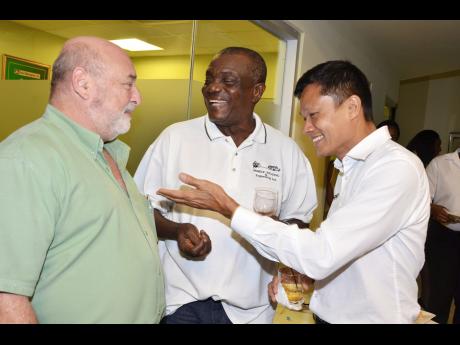 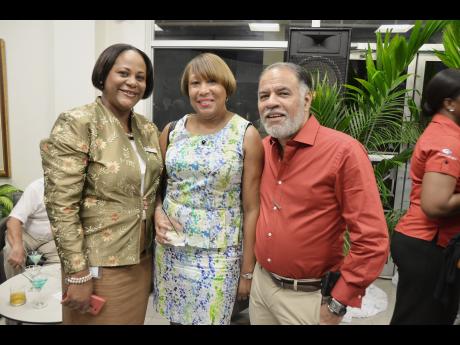 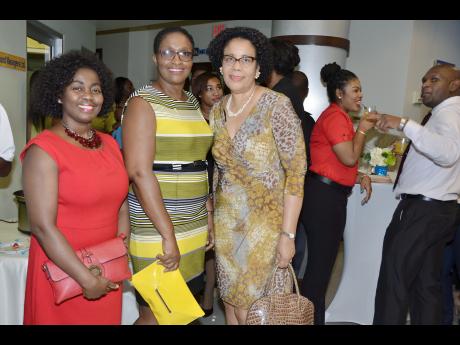 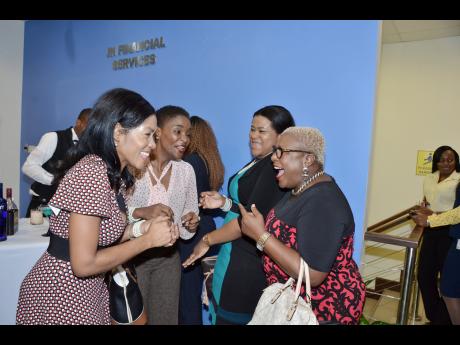 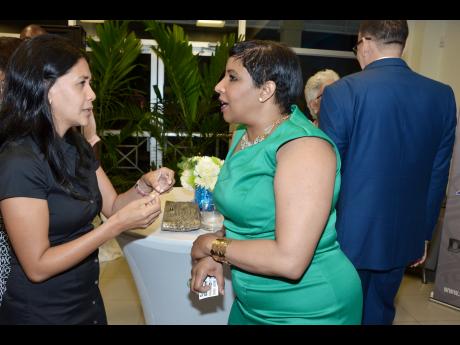 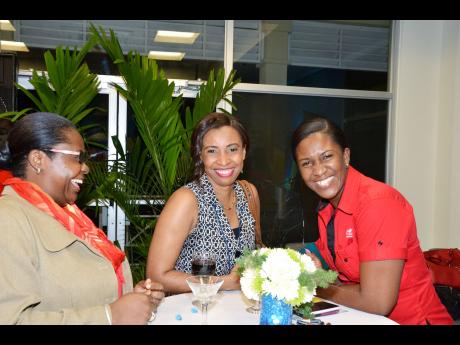 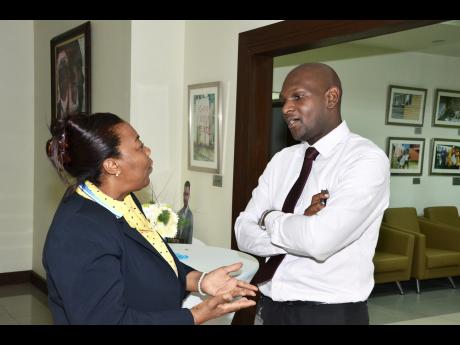 Ramping up its promotion of the biennial Expo, the Montego Bay Chamber of Commerce and Industry (MBCCI), partnered with the Jamaica National Financial Services in hosting the second in a series of Corporate Cocktail parties last Thursday night (August 27).

Hosted at the JN Financial Centre in Catherine Hall, several exhibitors for Expo 2015, who have already booked their spaces for the October 9-11 trade show came out for the event.

Tagged, 'Inspire, Create ... Next Generation', JN's sales executive for mortgages, Tiffany Gordon in her welcome, spoke about her company's long-standing relationship with western Jamaica, even as it forged ahead in driving its collective efforts to achieve a common goal, in tune with its mantra, "Together We Can".

Acknowledging it wasn't a night for speeches, Gordon said that the expo was in another context, her companies way of highlighting "positive commercial, industrial, and financial initiatives, to the benefit of corporate Jamaica and the people who make our businesses possible".

It was an evening of networking, mingling, and enjoying the best wines and finger foods. It was also an evening that allowed the female Chamber president, Gloria Henry an opportunity to plug the attributes of the upcoming trade show.

Boasting that Expo 2015 was the largest event of its kinds in western Jamaica, Henry said, the signature three-day event was a staple on the region's business calendar.

"Now in its 16th staging, it is guaranteed to deliver even more this year to our proud sponsors, our valued exhibitors and patrons."

The chamber's next corporate cocktails will be hosted by Sagicor Bank at their LOJ offices downtown, Montego Bay.

It comes as no surprise that the organisation is pulling out all the stops, in ensuring that its sponsors access the myriad opportunities possible to leverage their investment in this worthwhile initiative, says Henry.