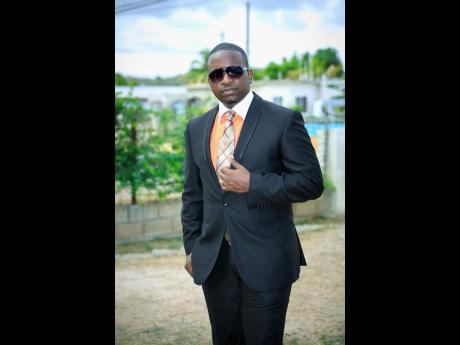 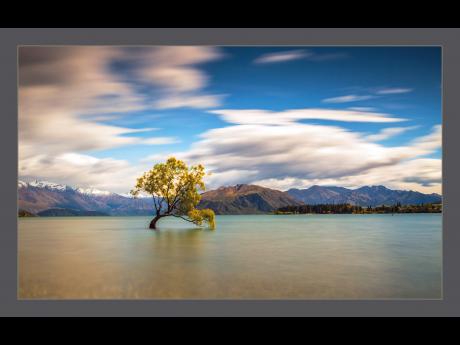 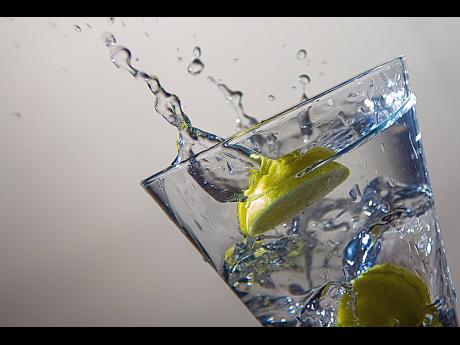 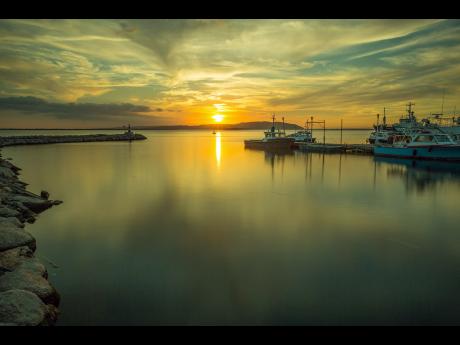 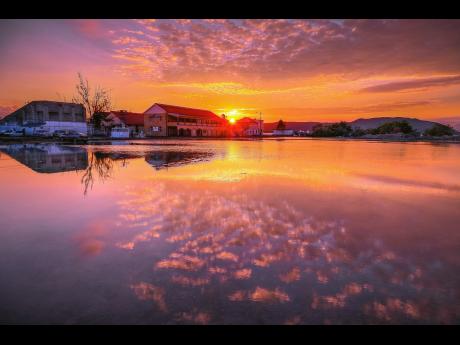 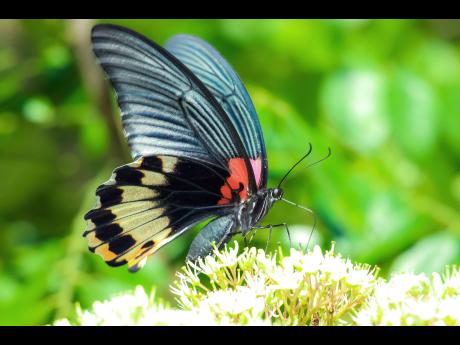 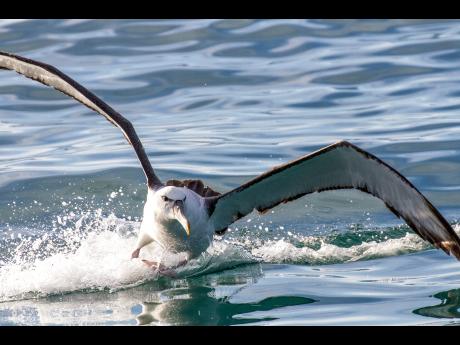 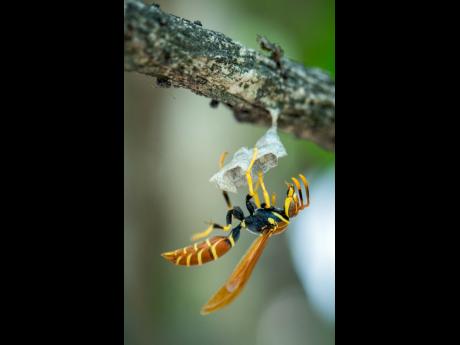 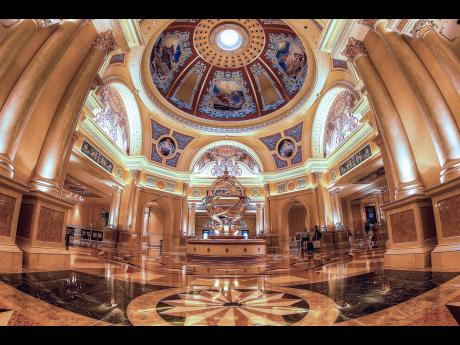 Growing up, most of us have a dream of what we want to be in life. Unfortunately, sometimes we end up 'working' as a means to an end without any other drive, or worse, passion. Starting today, Outlook will highlight the stories of individuals who found their true calling - some through trial and error, some by chance, in our new feature, Pursuit of Passion. This is the story of Fernandez Barrett.

Born and raised in one of the most beautiful parishes in Jamaica - Portland, Barrett loved to explore. This explorative spirit may be what helped him to find his love for photography.

After moving to Christchurch, New Zealand in 2010 with his wife Trudy-Ann (whom he calls his tower of support), as she furthered her studies, he started to look for employment in his field of telecommunications. At first, it was not easy and it was during this down time that he actually found his second love, and true passion.

"To occupy myself, I would hop on a bus daily to explore the city of Christchurch and record the sites and activities with my little Fuji camera. It wasn't long after that I recognised that photography was one of my true passions; it marked the beginning of a new adventure and opened up a new world where I began to see things differently," Barrett told Outlook.

However, it was not until he was working at Telecom New Zealand that he actually got started with photography. He was introduced to a co-worker who was a landscape photographer named Sebastien Krebs, who later became his mentor. Krebs invited him to join the Christchurch Photographic Society, which helped him to garner his expertise in the business.

In April 2011, F.A.B. Photography - a play on his name Fernandez Antonio Barrett, was officially launched. He photographs weddings, landscapes and portraits and sell prints of his work.

Barrett's love for photography grew. He loved being in the moment and being able to capture his reality. The joy he gets from doing what he loves is obvious in his face as he describes his love to Outlook.

"I love being in the moment. Capturing the beauty of nature. Looking back on a photo that I have taken and thinking, 'Wow, that is epic'. There is also something about capturing that true side of a person. When that smile comes out - Trust me, you can tell the difference," he gushed.

Barrett notes that there is also a creative and technical side to what he does - playing with lights and angles and not just a matter of 'point and shoot'. This was something he learnt quickly, as he explained that, in the early stages, he would take photos that he thought were beautiful, but when he looked back at them - though they were not awful, he could see the mistakes that he had made.

Over the course of his short career, he has been able to do photos in New Zealand, Macau, Hong Kong and, of course, beautiful Jamaica.

Barrett explains that he likes to pull people into the moment with his photos, so it's more than a portrait hanging on the wall. Instead, it's a memory or a fantasy.

With the joy that Barrett has experienced with photography, he would like to encourage others who have an interest in the art to take it a step further. He emphasised, however, that you have to be willing to learn continuously, "Don't give up. Keep trying and playing with shots. Learn and keep up with the changes. And don't forget to find the light."