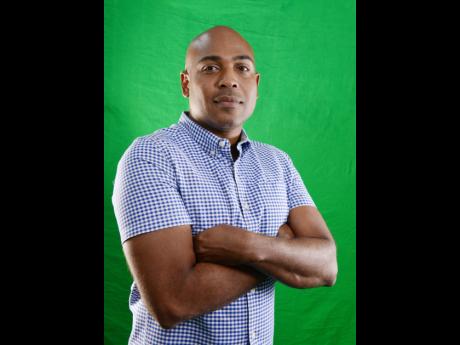 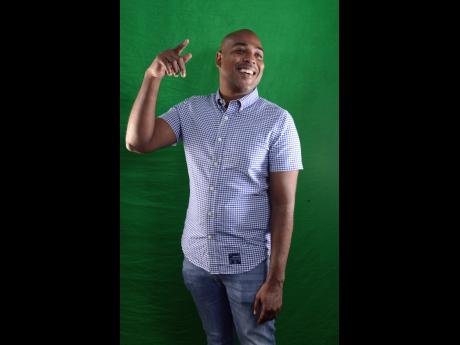 Hans-Peter Mullings, has made it his job to keep Jamaica's music and culture on the world map.

A club owner and party promoter, Mullings is the nephew of Jamaica's former deputy prime minister Seymour Mullings, and is only satisfied when he is doing what he does best - entertaining hundreds of thousands locally and internationally. Born and raised in Jamaica, he migrated to Florida at the age of 12, but never lost his connection to the land of his birth.

His migration to the United States, proved to be the perfect window for expansion and development of his craft. Mullings admits that he was a 'bad boy' and gave his mother, Monica, a lot of "hell" during his teenage years. While focusing on the business of entertaining and even dabbling in local TV music broadcasting and lifestyle entertainment with his younger brother, Jeremy, on their very own TV station, Mullings decided to continue this as a lifelong career.

After leaving his 'bad boy' days behind, Mullings opened his first nightclub in North Miami, Matador, with a few friends, which proved to be an extremely successful business move. Looking to expand and rebrand his nightclub image, he decided to open the only completely Caribbean-owned nightclub, EURO, in downtown Fort Lauderdale with his close friends and now, business partners.

The club has seen the likes of Shaquille O'Neil, as well as Dwayne Wade and Mario Chalmers of the one and multiple NBA Championship team, the Miami Heat.

Keeping the vibe going, rap queen Trina, and, of course, home-grown Reggae superstars Tarrus Riley and Sean Paul, have also taken to the mic on several occasions much to the delight of their die-hard patrons.

With the success of club EURO, Hans was also invited to revamp the famous, Gloria Estefan owned BONGOS club in the trendy South Beach locale.

The transformation was so impressive, capped by an unprecedented turnout, saw Mullings being repeatedly invited to stage several events there.

Despite his series of success, Mullings was still not satisfied, and decided to branch out into daytime entertainment. Having partnered with his brother in the past, as well as members of the Dream Weekend team, the event theme, was born. A revitalised version re branded as 'Xtreme Wet 'n WiId', now includes a water feature and is part of the Dream Weekend line-up, is now Jamaica's largest themed party and arguably the most successful event of the infamous Jamaican party weekend.

Four years ago, again branched out and created the Beach Road Trip 'BRT Weekend' in the beautiful Florida Keys. So far, he has received recognition from the mayor of Isfamorada, Mike Forrester and the Monroe County Lodging Society, who have been thrilled that white being highly successful for his own business, and marketing with his Jamaican music and food, he has boosted tourism for the area.

But now, Mullings has gone into the food arena having partnered with his brother and son to open Carribbean Circle Grill 'n' Tingz which, on the day of opening, saw hundreds of people lining up for hours to taste a piece of his adored Jamaica. The menu features delectable ackee and salt fish, and stew chicken as breakfast options, with lunch and dinner options being daily sold-out hits of jerked chicken and pork, and, of course, stew peas with pigs tail!