'Spotlight' on sex abuse by clergy 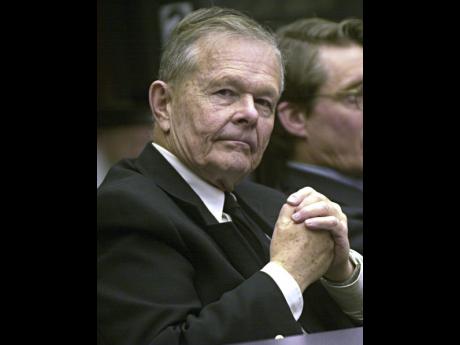 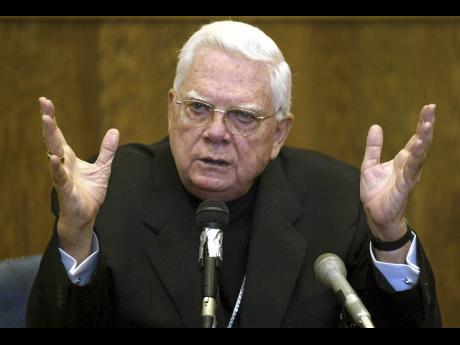 AP
In this Aug. 2, 2002 file photo, Roman Catholic Church Cardinal Bernard Law tetifies in Boston's Suffolk Superior Court, regarding his knowledge and handling of the child sex abuse case against the Reverend John Geoghan, and an alleged $30 million settlement from the Boston Archdiocese to be given to victims. 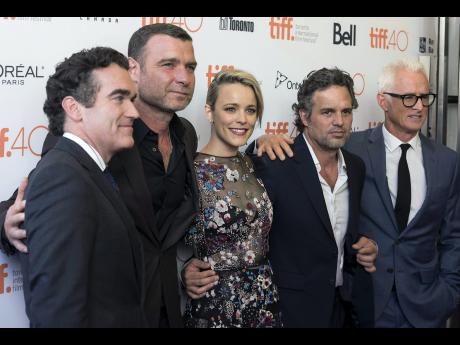 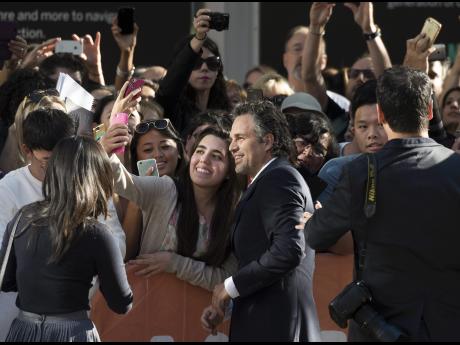 AP
Actor Mark Ruffalo poses for a selfie with a fan on the red carpet for the film "Spotlight" during the 2015 Toronto International Film Festival on September 14.
1
2
3
4

It was a scandal that shook the Roman Catholic Church to its core. Hundreds of priests molested children for decades and got away with it because church leaders covered it up.

More than a decade later, the story of how The Boston Globe exposed the church's secret is being told in Spotlight, a movie starring Michael Keaton, Rachel McAdams, and Mark Ruffalo, set for release in the United States on November 6.

In Boston, where the scandal led to the resignation of Cardinal Bernard Law and settlements with hundreds of victims, key figures featured in the film say it captures the shock of the scandal as it unfolded, the pain suffered by the victims, and the work done by journalists to bring it to light.

"We obviously stumbled upon something far more extensive and horrifying than we had any right to expect to find," recalled Walter Robinson - played by Michael Keaton - who led The Boston Globe's Spotlight team, the investigative unit that broke open the scandal with a series of stories in 2002.

The stories detailed how church higher-ups - including Law - knew priests were abusing children, but moved them from parish to parish instead of removing them. The series won the Pulitzer Prize for Public Service in 2003.

The film shows the anguish of victims as they tell their stories to Globe reporters. Actor Neal Huff plays Phil Saviano, a Boston man who was abused by a priest when he was 11. In one scene, Huff holds a childhood photo.

"When you're a poor kid from a poor family and when a priest pays attention to you, it's a big deal. How do you say no to God?" he says.

Alexa MacPherson, who was molested and sexually assaulted by a Boston priest for six years, starting at age three, said she and several other victims plan to go see the movie together so they can support each other.

"I feel like in some ways, it will be cathartic and healing, even though it brings stuff to the surface and the forefront," she said. "I feel like you can't ever really heal if you don't bring things to the forefront."

For the reporters, the film is a realistic depiction of both the failings and triumphs of journalism. Before the 2002 series, the Globe had written numerous stories about abusive priests, but had not delved deeper to report on who within the archdiocese knew what was going on.

Shortly before Marty Baron took the helm as editor in 2001, he saw a reference in a Globe column about sealed court files in the case of John Geoghan, a priest accused of abusing more than 100 children.

His first day on the job, Baron asked Globe staffers if they had tried to get the files unsealed.

"There was a sort of silence in the room," he recalled.

The Spotlight team went to work, while the Globe's lawyers went to court. A judge eventually unsealed church documents, including priest personnel files containing extensive details on when the archdiocese received sexual abuse allegations against priests and who in the church hierarchy knew. The Globe's explosive series sparked an upheaval in the Boston archdiocese that snowballed as similar revelations came to light about abusive priests around the world.

The scandal hit close to home for Globe reporter Matt Carroll when he learned that Geoghan lived right around the corner from him.

"I had four young kids of my own at that point. ... I put a picture of Geoghan on the refrigerator and I said, 'Look, kids, if you see this guy, run the other way'," Carroll said.

The movie, directed by Tom McCarthy, has already sparked some Oscar buzz. In its review, Variety compared it to one of the most famous movies about journalists - All the President's Men.

Baron, played by Liev Schreiber, said he hopes the film will send a message about the importance of investigative journalism.

Spokesman Terrence Donilon said the Archdiocese of Boston has taken aggressive steps to ensure proper screening of priests and continues to focus on helping victims.

"We acknowledge the terrible crimes committed by clergy against children and the failure of many leaders within the church to deal appropriately with these crimes," he said.

"I'm hoping that the film will serve as an incentive for the Vatican to get more serious about putting measures in place to hold bishops accountable and to protect children," he said.