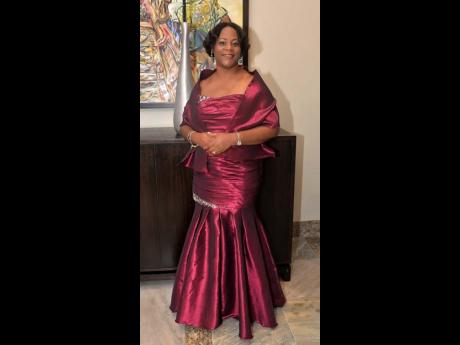 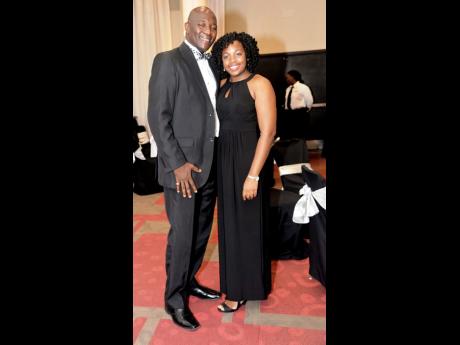 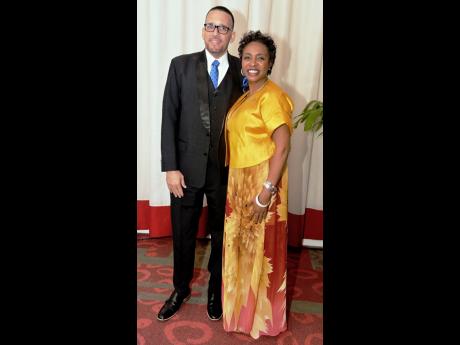 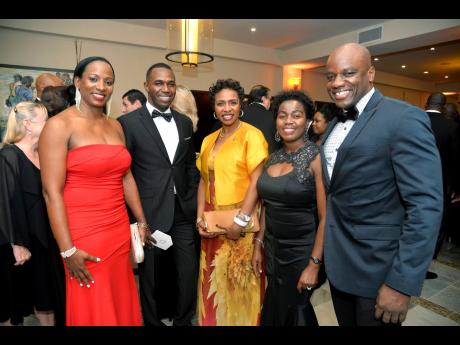 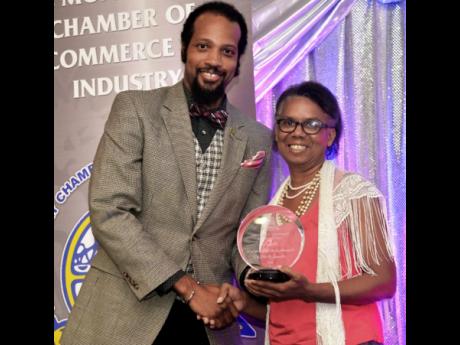 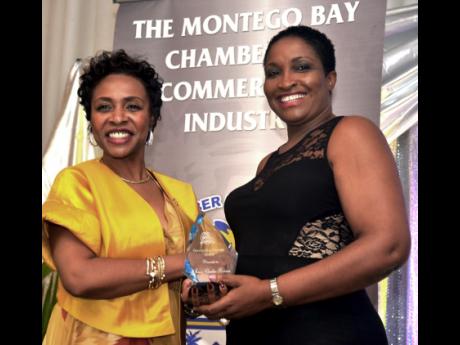 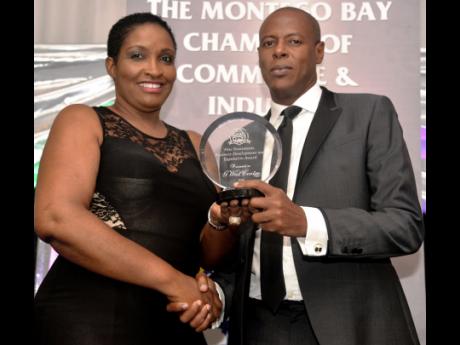 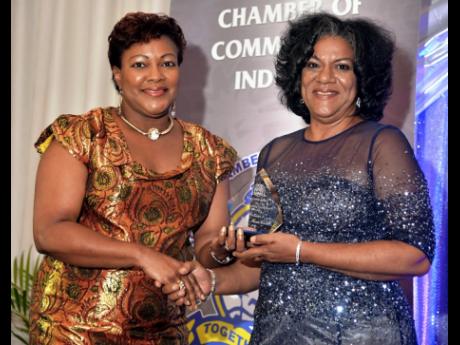 It was a spectacular affair at the 83rd staging of the Montego Bay Chamber of Commerce and Industry (MBCCI) Annual Awards Banquet, held at the Hilton Rose Hall Resort and Spa in Montego Bay, last Saturday.

It was attended by approximately 450 persons, representing the business community, who came to give their support to those who were recognised for their contribution for the 2015 calendar year.

Held under the theme, 'Celebrating a Rich Heritage', the Gloria Henry-led commercial community group also used the event to celebrate the contribution of five pioneering giants who have created industries that have helped to shape Montego Bay's economic landscape, have been selected to become the first inductees of the newly created Montego Bay Chamber of Commerce and Industry (MBCCI) Wall of Fame for esteemed business leaders.