Fashion Extravaganza: Fashion Face of Caribbean and Avant-Garde designer of the year 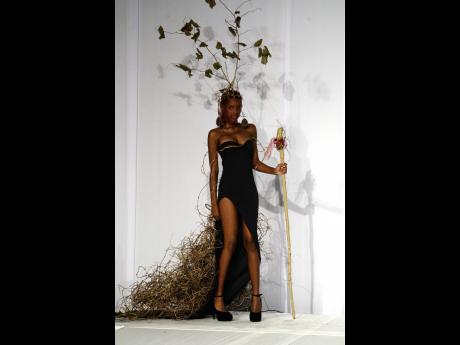 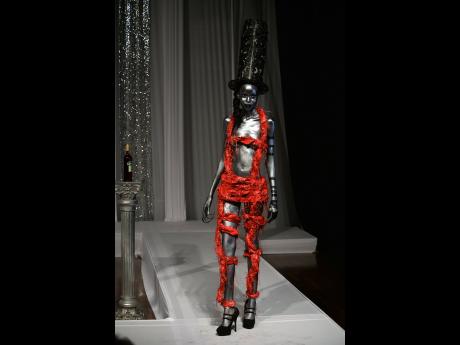 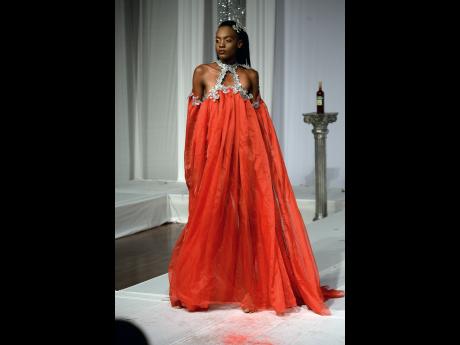 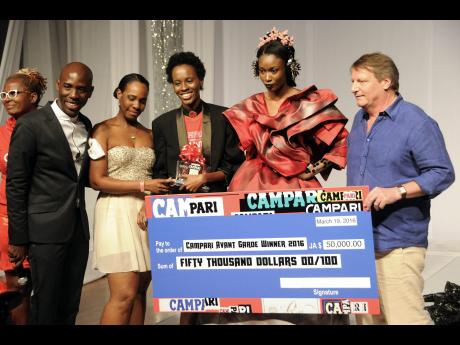 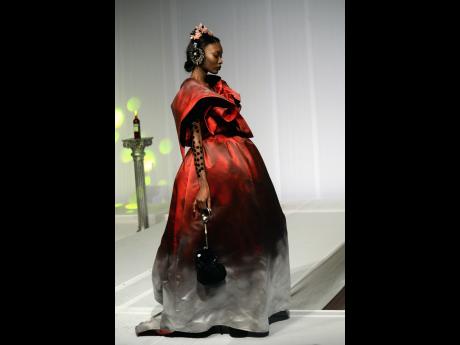 Jermaine Barnaby
'Concrete Rose' by Kadian Nicely was unanimously declared the 2016 winner of the Campari-inspired Avant Garde Design of the Year competition. 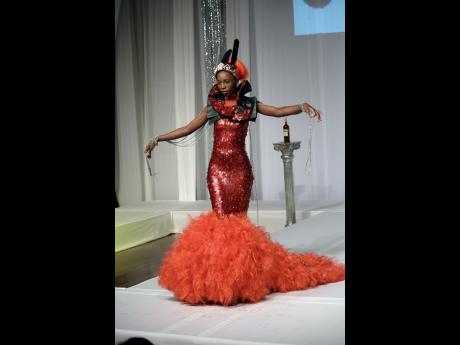 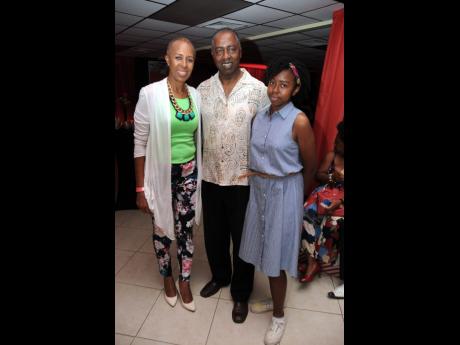 Minister of State in the Ministry of Finance and Public Service Fayval Williams with her husband, Leo, and daughter, Nailah. 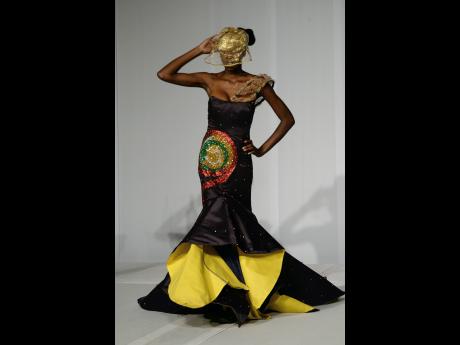 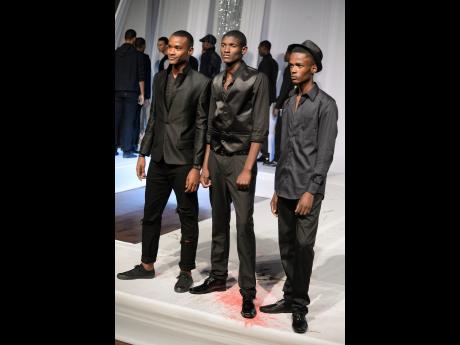 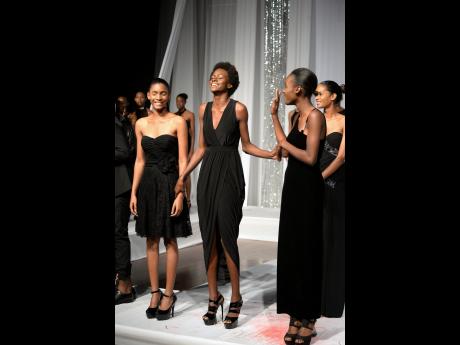 Jermaine Barnaby
A very ecstatic Jenese Roper (centre) as she was announced female fashion Face of the Caribbean winner. Here she is congratulated by runners-up Shanique Duhaney (right) and Lydia Barnett (left).
1
2
3
4
5
6
7
8
9
10

Forty-five females and 35 males strutted down the runway at the Courtleigh Auditorium last Saturday, in hopes of walking away with the titles of male and female Fashion Face of the Caribbean. In the end, it was Jenese Roper and Romaine Sterling who emerged victorious.

The pair was chosen by an elite panel of international judges from fashion houses including Wilhelmina, Ford Models and Premier Model Management, the latter offering Roper a contract on spot.

The six-foot, leggy lass could hardly contain her excitement, bursting into tears when her name was announced. Her family members and friends were equally excited, hugging each other between screams.

According to Saint International's CEO, Deiwght Peters, several other contestants have also been offered contracts from the modelling agencies.

Avant-Garde Designer of the year

The night also saw 23 up-and-coming designers vying for the title of the Campari-sponsored Avante Garde Designer of the Year competition. Under the theme 'Mystic Glamour', it was evident that the contestants were inspired by the red, black, and silver colour palette of the world-famed aperitif.

The designers went all out, and the material some used were outside of the realm of traditional fabric. But in the end, the judges, which included Dr Veerle Poupeye, executive director of the National Gallery, Tom Tavares Finson, president of the senate, and boutique owner and fashionista Sophia Max Brown, unanimously agreed that it was Kadian Nicely's 'Concrete Rose' that best embodied the creative execution of the theme.

Kittana Smith's Badass The Queen walked away as first runner-up, while Pebbles King's Dream of Fantasy was the second runner-up.

"I'm extremely elated and humbled," Nicely stated as she was presented with a cheque for $50,000 from Campari Brand Manger Tannika Whyte.