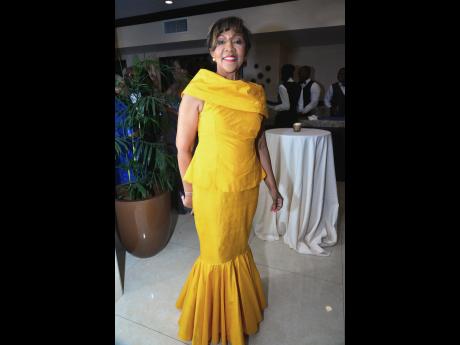 Patrick Planter
One of two honorees, Jeanne Robinson Foster, is quite graceful in her gold ensemble. 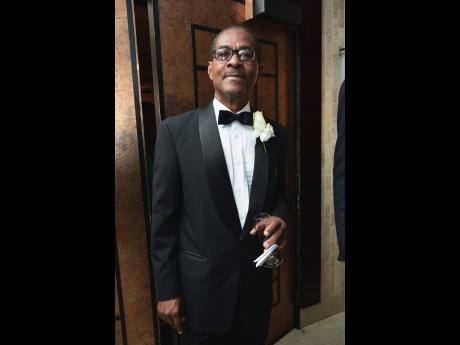 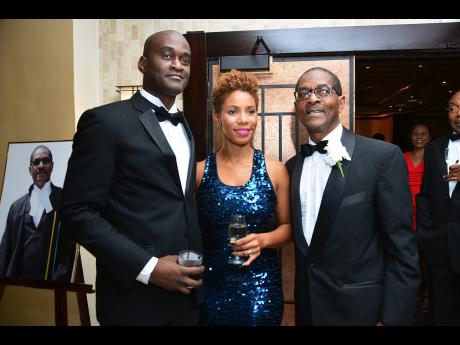 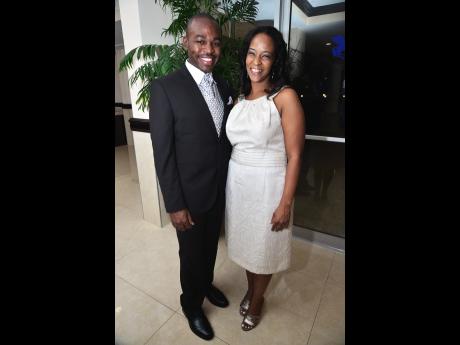 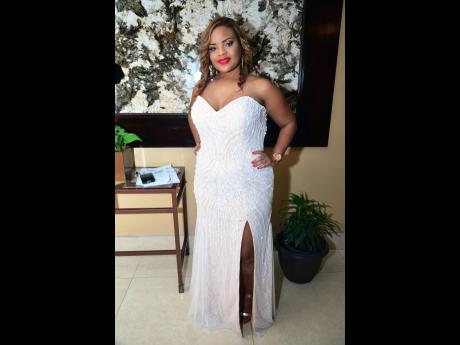 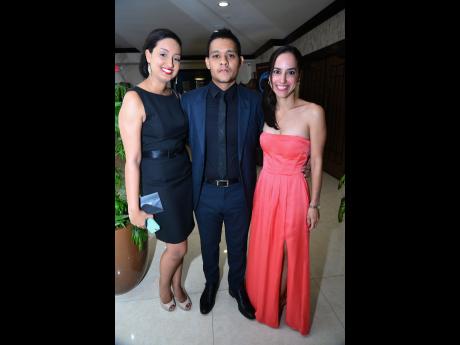 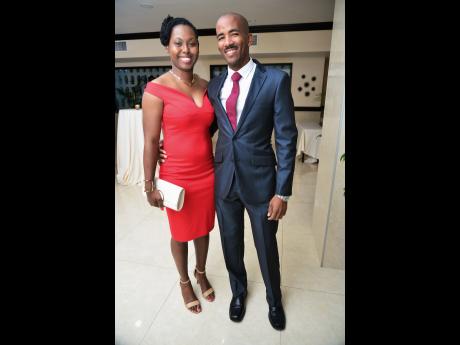 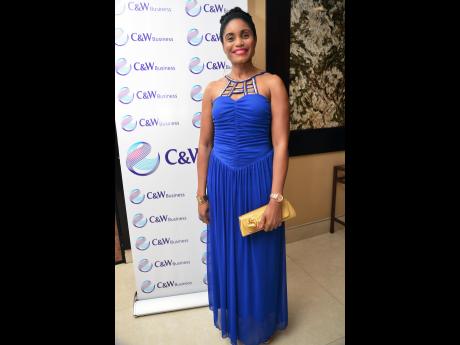 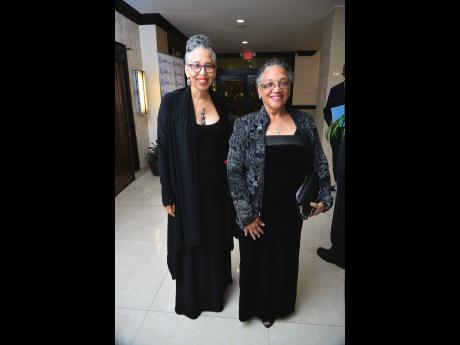 Grooving to the soothing and melodious voices of Ruth Browne and Carl Scharshmidt, the annual Jamaican Bar Association banquet was engaging and entertaining to say the least.

Held at The Jamaica Pegasus hotel on Friday, July 15, the event was hosted by the effervescent Fae Ellington, the formalities flowed seamlessly as Justice Seymor Panton and Jeane Robinson-Foster were honoured.

After indulging in a delicious four-course meal that included organic greens, peppercorn crusted chicken and chocolate tart, it was time to celebrate the tremendous work of the honorees. A video presentation from fellow justices and stalwarts of the legal fraternity and a citation was read, highlighting the significant contribution of the honorees.

In his response, Panton spoke fondly of his beloved family, cricket and his alma mater, Rusea's High, as important pillars of his life. He also did not mince words as he spoke against the behaviour, or lack thereof, in some cases, all to the amusement of the audience. Panton also touched on a few sensitive subjects such as poverty, and it not being the source of crime, since he was not born into a wealthy family.

Like a true lady, Robinson-Foster, in her reply, was graceful and eloquent. She started on a thankful note with high praises for God, her mother Edith Rickerby, church and school community. A woman of few words, she ended with the words from poet Henry Longfellow:

"If any thought of mine, or sung or told,

Has ever given delight or consolation

Ye have repaid me back a thousandfold