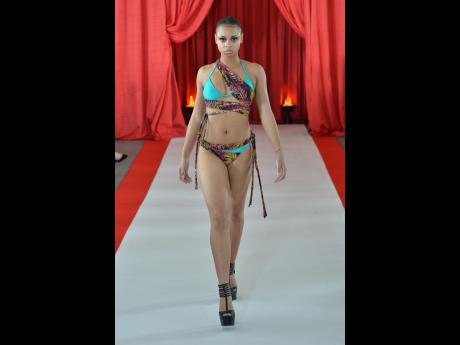 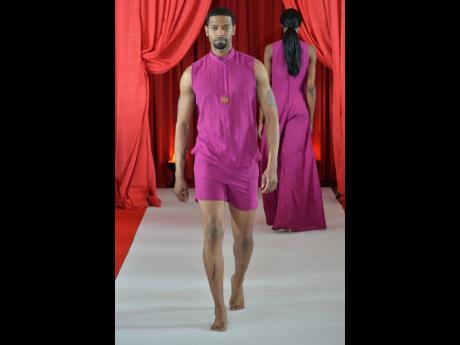 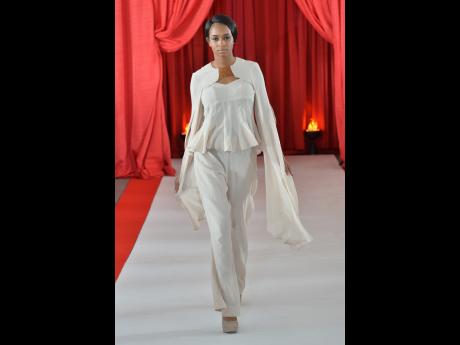 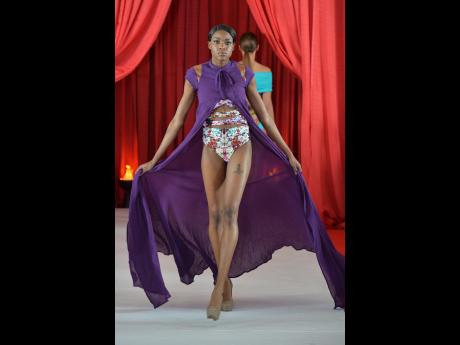 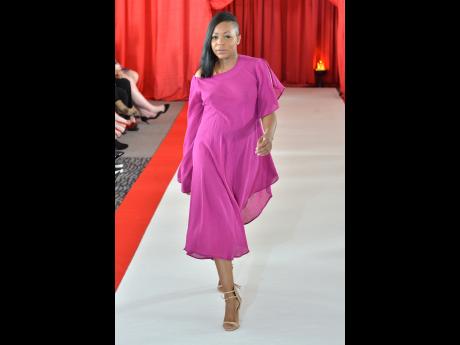 Jamaican designer Franz Christie was once again a hit at DC Fashionweek.

Following his debut last year, Jamaican designer Franz Christie, was invited to return as a guest at the Metropolitan Emerging Designers & Indie Artists Showcase (M.E.D.I.A), where he closed the show at the Liaison Hotel in Washington, DC.

The show featured a number of emerging fashion designers from the United States, many from the DC Tri-State area.

Christie, who was this year's headliner, closed the show with his resort wear collection. According to the Jamaican designer, this year's collection was a way of showing his versatility. "It's a break from doing my usual couture gowns, suits and custom wear. I wanted the collection to represent both women and men who want to feel freedom ... freedom that measures up to the true nature of style, elegance and modestly. My goal is always to have people who dare to wear my brand stand out in bold simplicity," noted Christie.

He told Outlook that his inspiration for the collection emanates from the free flow that comes from his Jamaican and Caribbean culture. The colours he selected represented earth tones from nature itself, and his choice in fabrics - cotton and leather - represents the flow of the wind juxtaposed with the strength of a bold person.

Christie's ready-to-wear collection was cohesive and simple yet spectacular, leaving the capacity-size audience enthralled and wanting more. Here is a look at the collection he presented.