Being mom - it takes a village 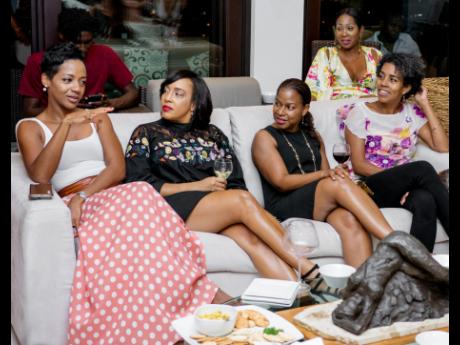 Darien Robertson
Angelie Martin-Spencer (left) has the full attention of some of the other mothers as she makes a point. 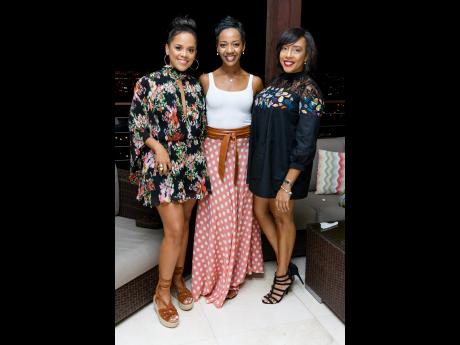 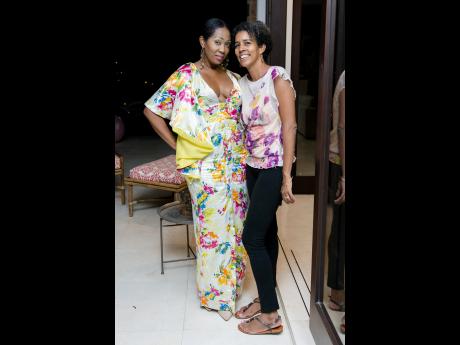 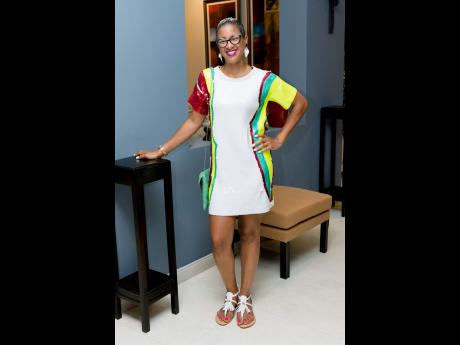 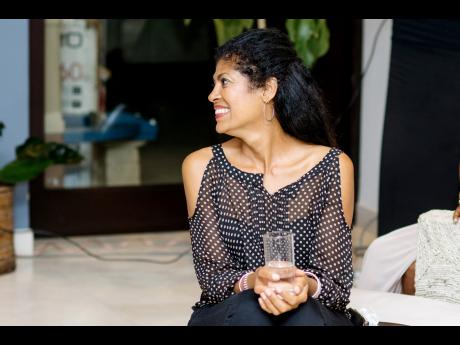 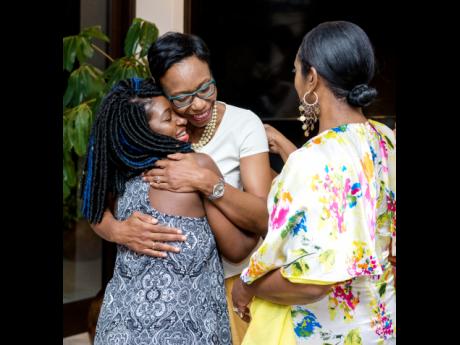 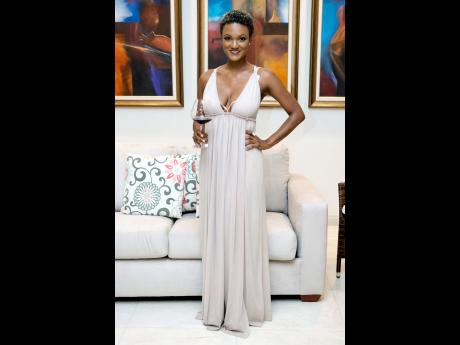 Darien Robertson
The brains behind getting the women and film together – B3’s Parenting Magazine’s Michelle Gordon. 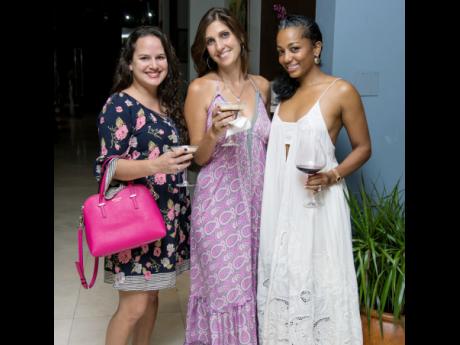 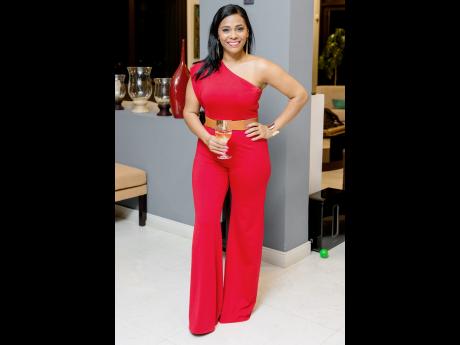 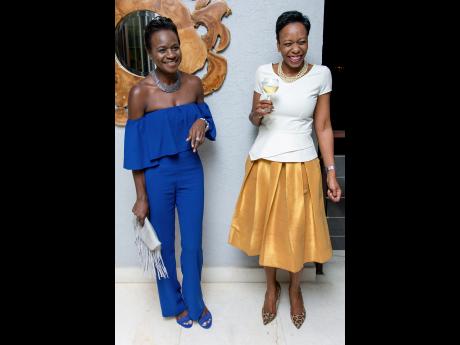 It was a 'village' of mothers who came together in Cherry Hill, St Andrew, recently to support each other in their shared journey of motherhood.

It was Kleenex all around as this was the first time the mothers were seeing the film. Mothers who were often hard on themselves and felt guilty for leaving their precious ones for long hours, learned that their children had totally different points of view.

The children spoke about moms who they loved and appreciated because they worked so hard to buy them nice things and to keep them happy and safe.

It was the consensus that mothering is hard - a job that doesn't come with a description or a manual. Many of the moms were doing it with their own 'villages' - grandparents, aunts, uncles and friends.

After the film, a soul-sharing session followed. Rochelle Cameron told the group: "You don't have to be the perfect mom." She revealed aspects of her relationship with her mother and told the group that her mother prayed for her incessantly. "If there is anything you can do for your child it is that, and not occasionally, but incessantly." She told the mothers that their children just needed to know that they are there for them.