The Future of Fashion with Zaid Smith 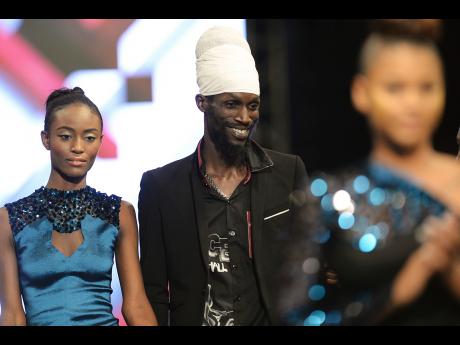 Jermaine Barnaby
Zaid Smith takes his turn on the runway after showing his line. 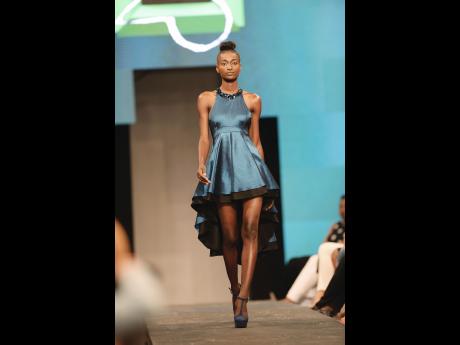 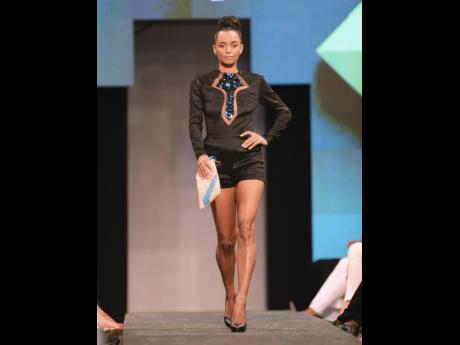 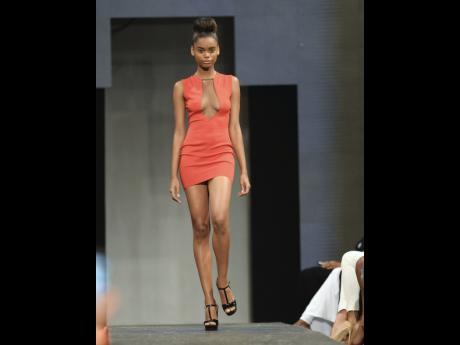 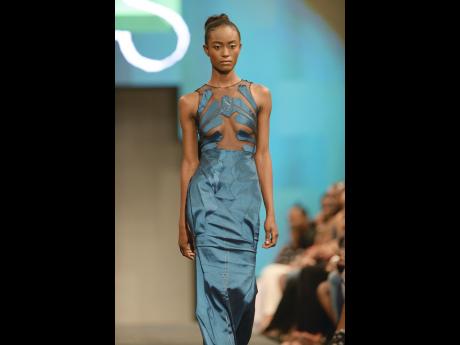 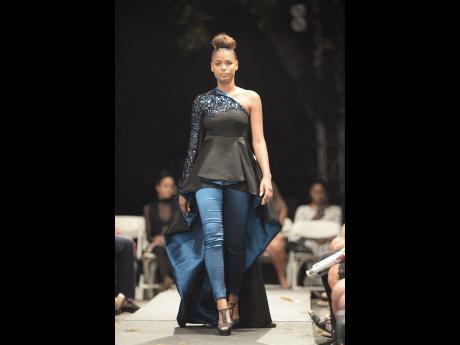 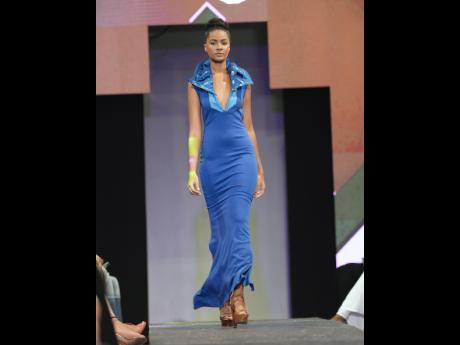 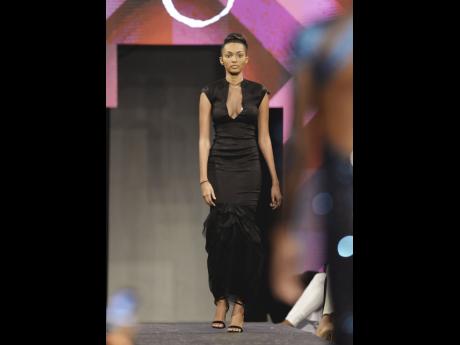 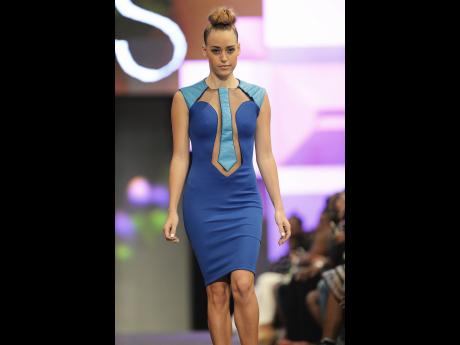 The highly anticipated 2017 Caribbean Fashionweek (CFW) closed its curtain some weeks ago, and some of the designers left it all on the runway for all in attendance to admire. Say hello to the future of fashion with Zaid Smith.

On the first night of this year's event that was dubbed 'The Best of CFW', staying true to form, Smith started out with a radiant red piece before diving deep a sea of beautiful blues. Later, he transitioned to dark and lovely sheer and cuts of black, fused with blue. All these shades were shaped by his inspiration - the future.

According to Smith, the futuristic shade of blue represented 'out of space'. The sequins, he told Outlook, are dedicated to the stars, and the planet in the distance is represented through the way the pieces curves around the body with some invisible seam lines. "For example, the dress Alicia Burke wore, I had something liked a spaceship in mind, with her floating down the runway, and her hips becoming the ventilation on the ship. So it's a more futuristic move in fashion."

He was also given the opportunity to design a line for Heineken, which he showcased on Sunday night. "Red is my favourite colour, so mixing it with my second favourite colour - green - all while paying tribute to my favourite beer, was truly a wow moment for me," he said.

Here are a few of his pieces from Friday night.