The Runnpanions completes 380 miles in 13 days. 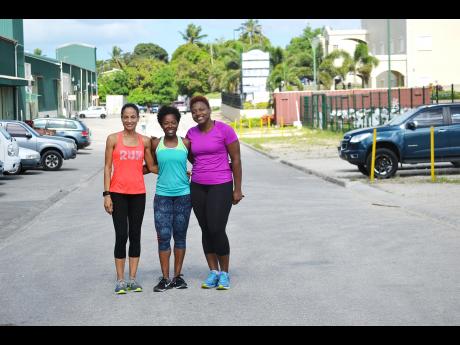 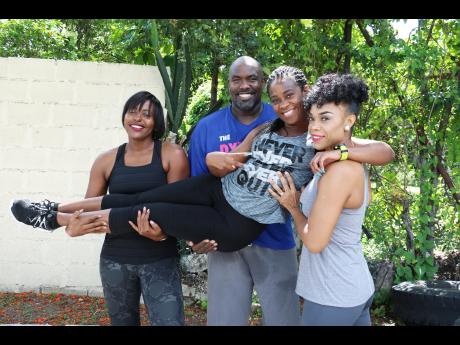 Contributed
The team that completed the 380 miles in 13 days. The Runnpanions (from left): Tracey Campbell, D. Donaldson, Nicole Bolt and Jeniel Answer. 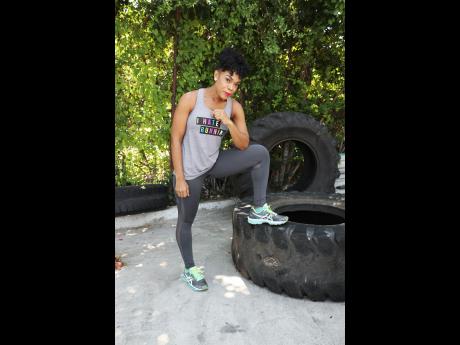 Contributed
Nicole Bolt now knows how powerful her mind is and that there is nothing she cannot achieve if she puts her mind to it. In week one, she completed 62.81 miles and 56 in week two, helping her group complete 380 miles in 13 days. 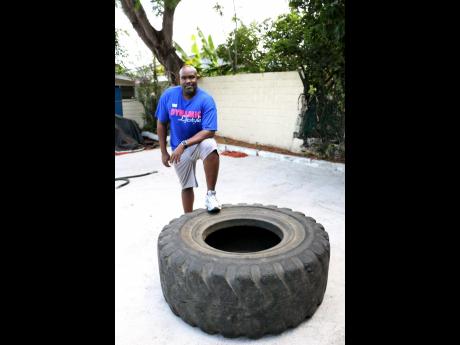 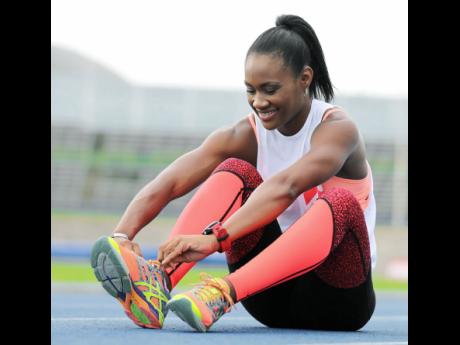 Contributed
Although she has lost the nails of her two big toes, White is not quitting in her quest to complete 380 miles for her 38th birthday on July 24. 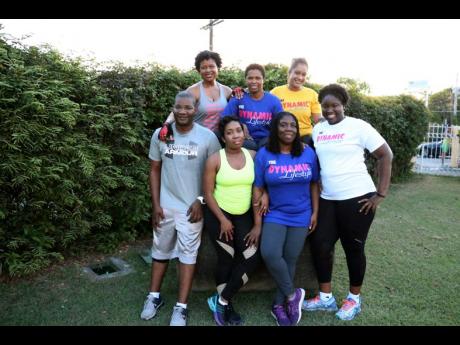 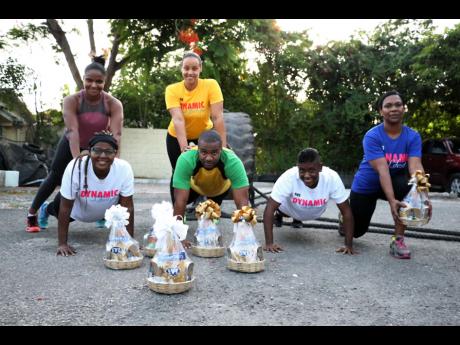 If someone had told Nicole Bolt a few months ago that she would be running 60 miles in one week, she would have called that notion ridiculous. "Because that's how I was thinking at the time, " she shared with Outlook. However, at the end of week one of the DynamicPat380, that's exactly what she did.

From June 24 to July 24, personal trainer Patrice White has pledged to run 380 miles to celebrate her 38th birthday. Collaborating with the national health initiative, Jamaica Moves, she has invited Jamaicans to form groups and see how many miles they can complete in a month. Bolt is one of the participants.

Bolt started training with White in January, and told Outlook: " I started running because of the motivation from my trainer, Patrice White. She told me that if I train the same, I'll remain the same."

Bolt normally does 20 to 26 miles in a week, but in the first week of the challenge, she pushed herself and completed 62.81 miles.

"I've been motivated by this challenge in more ways than one. First, to never say never; and second to push harder when it seems like you are at your weakest. And finally, your mind is a very powerful thing. Your body and your mind are two very powerful things, so once you set a goal and are determined that you are going to successfully complete what you have set out to do, you can achieve it. "

The challenge has been a learning experience for Bolt, who, in the process, has learnt a few things about herself. "I've learnt quite a few things about myself since the start of DynamicPat380. I now know that my will power is very strong; I can run further distances than I normally can. I've done a half-marathon in the first week of the challenge; now I'm more focused. I can't thank my awesome trainer enough, who always leads by example."

As White goes after her 380-mile goal, another of her clients, Dwain Donaldson, has a more modest goal in mind. He is trying to complete 140 miles in four weeks. Donaldson entered the challenge to get a better per-mile average and has a bet with White to get her to learn how to swim. In week one he completed 40 miles, and 38 miles for week two - much more than his average of 30 miles per week. And, better yet, in the process he has lost 30 pounds. It hasn't been easy, but when it gets tough he tells himself, "Hard fun putting on the weight, hard work taking it off."

At the end of week two, White has 215 miles under her belt. "I've had some painful moments," she told Outlook. "I've lost the nails from my two big toes, and also have slits under my toes - so running is now very painful, especially when sweat hits those areas. I've always had a high threshold and I am a fighter, so I run through the pain and burn."

And while White powers on, she invites others to get up and start moving. She noted that it is not always just about weight loss, but about so many areas of your life. "Setting and achieving fitness goals helps you set and achieve goals in every other aspect of your life. It helps you win at life. The goal-setting or goal-accomplishing cycle is a learnt trait. From a very early age, winners reinforce a simple idea - if they set their mind to something and work tirelessly towards accomplishing it, the outcome will be positive."