Hands that were Made to Create | the Yvonne Hayles' Story 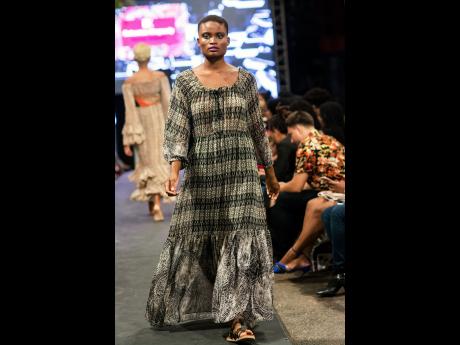 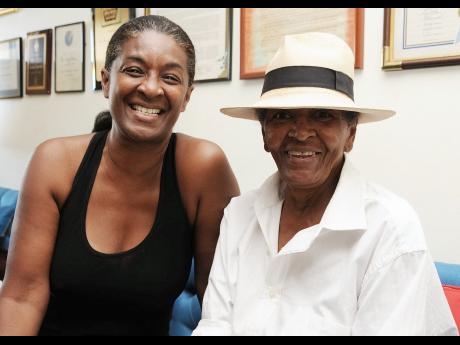 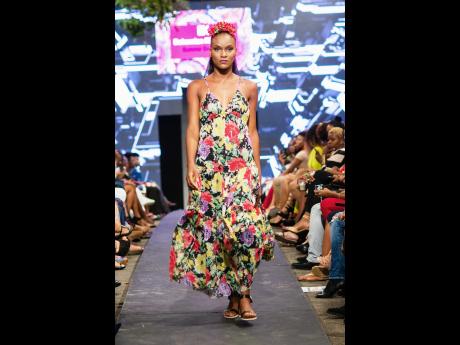 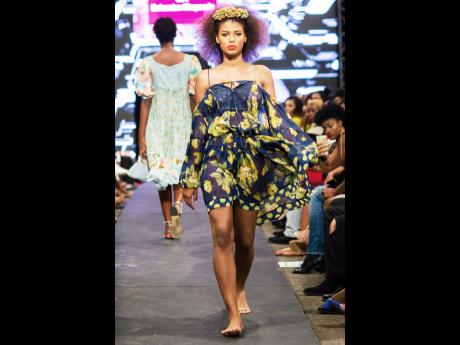 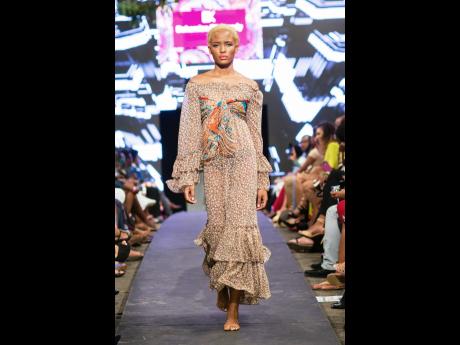 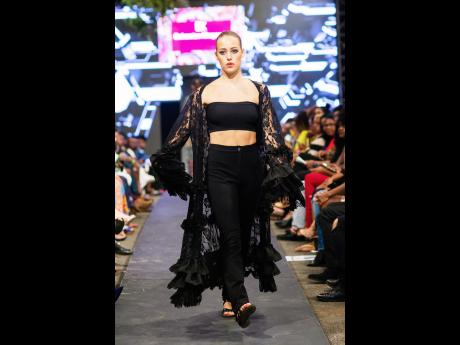 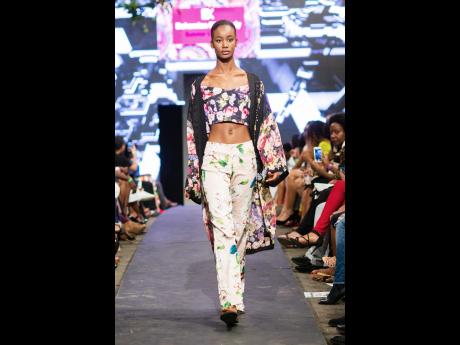 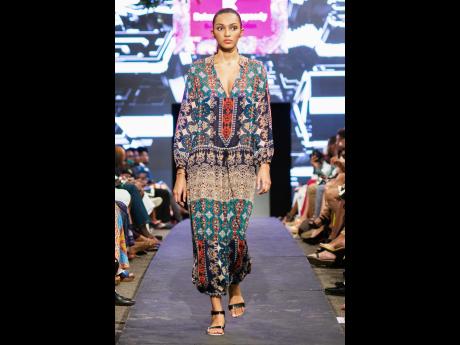 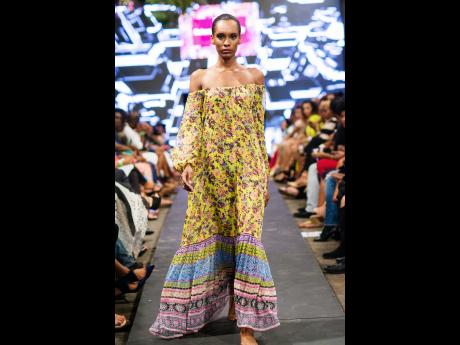 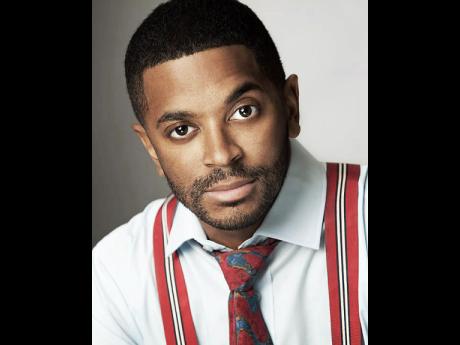 She may seem unassuming, but Yvonne Hayles is a force for change in the fashion industry, lifting many designers on to her shoulders and carrying them proudly.

Hayles, mother of renowned fashion designer Sandra Kennedy, is the woman behind Kennedy's designs, bringing her daughter's creation to life. One can say that Hayles has gifted hands, because it was at the tender age of 14, that she discovered just how good she was on a machine.

It was the early 1950s and her father had already migrated to the United Kingdom and was setting things in place for the rest of the family to join him. Her mother was approved first, and needed clothing with long sleeves to deal with the England weather. Her aunt was supposed to make the outfits, but was taking a great deal of time to do so. Having watched her aunt over the years, Hayles was convinced that she could do the job.

Her mother took one piece of the fabric and promised to keep it a secret just in case it didn't turn out right. No one would know. "I never forgot that dress. It had little covered buttons with loops down the front and a high collar at the neck," Hayes recalled. The dress fit perfectly. "She loved it so much she took her passport picture in it. I still have that photograph to this day - a reminder of my first dress."

While Hayes and her mother were proud of her work, her aunt was furious, and didn't believe that she had really made the dress all by herself, until she saw her at work. Hayles' sister made ample use of her expertise, as did her friends. Hayles admitted that all this demand was overwhelming for a 14-year-old. She remembered crying her eyes out after having her sister ask her to make a dress that was a bit too complicated for her - well, so she thought. Hayes created the dress through her tears. When her sister came home from work, she asked her to fit the dress. "Can you believe the damn dress fit?!" Hayes said. She moved from distress to joy in a matter of seconds.

Soon after, Hayles migrated and found the transition difficult - moving from the tropical weather to England's cold winter. At 16, she entered the workforce, getting the youth basic payment, which was minimal. After working at an electrical company for a while, she decided that she would apply for a job as a machinist (seamstress). This job would offer her a salary of £7.50, which was a lot of money back then.

She remembered being interviewed by a Jewish woman, who asked if she was an experienced machinist. She insisted that she was, but soon found out that the sewing machines they had were not what she was used to. "I did not know the machines were so fast. I was used to using a treadle - you know, those that you have to use your feet - but these were industrial machines. I tried it and it just went away with me. I thought if I took my time it would go slower. She stood there watching and after the second time, she came over and said, 'you aren't really experienced, are you?'" Hayles recalled with a laugh.

Hayles did get the training she required, and started working for a company that made brassieres and suspenders. Before she got the job, she was told that she was the first black person to ever work at the factory, so they would have to ask the workers if they would be OK with her. They were and Hayles got the job.

She would later get married and have two children - Sandra in 1958 and Sonia in 1959. Unfortunately, shortly after, her husband died when she was only 22 years old. She had to learn quickly to support her two children on her own. She worked hard, moved to Chelmsford, where she bought a house with the assistance of her grandfather as she was not allowed to purchase a home as a single woman. Hayles remarried and had her son, Benjamin Salmon in 1980. He is now an actor living in London.

After moving to Chelmsford, Hayles decided to start her own factory and make garments for high-end fashion designers. Initially, doing the work on her own, she developed a reputation for doing a great work, but soon had to employ persons to help manage the workload. She interviewed six women, all of whom said that they would show up for work on Monday. When Monday came, no one showed up. She asked a white friend of hers who also did her books to interview women for her. Those women showed up the Monday, thinking that they were working for her friend. It was some time later that they realised that she was their boss. Those women worked for her for 30 years. Hayles worked with designers like Arabella Pollen; Emmanuel's, who was best known for designing the wedding dress of Princess Diana; Wallis Fashion Group; Nicole Farhi (CBE - Commander of the British Empire); Jean Muir; Jasper Conran (OBE - Officer of the Order of the British Empire) among other famous international designers and major retailers. Hayles never needed to apply for a job ever again because her reputation kept her in demand.

Hayles has said she is retired, but now works with her daughter. The two have formed a dynamic fashion duo. Sandra designs and cuts, while Hayles does the sewing and finishing. Hayles picks up where Kennedy stops as they have very similar tastes. They think the same and love the same things, which makes the process flow seamlessly.

Will Hayles ever fully retire? Not even Kennedy is sure. She said that at 78 years old, her mother does more than four seamstress put together. She has a true love and desire for what she does, fabrics are her candy, and she just loves a good fabric store. While Kennedy guessed that her mother may retire at 80, Hayles just nodded and said: "We'll see. They will have to make a big enough box to bury my machine with me, I think. And fabric, lots and lots of fabric!"