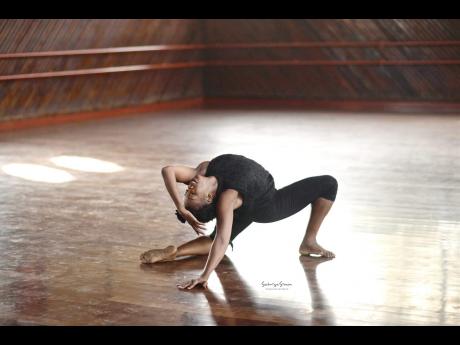 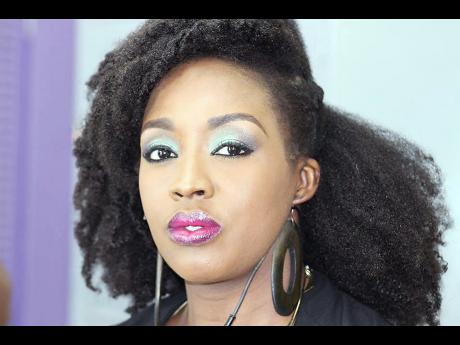 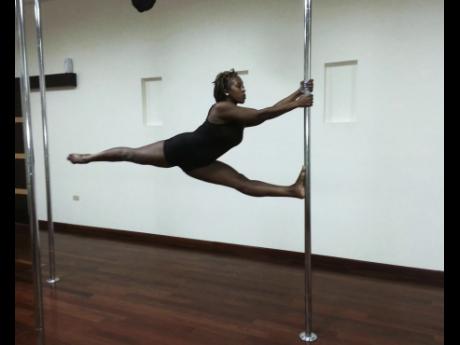 Actor Boy Award-winning Neisha-Yen Jones, who has represented Jamaica internationally on and off Broadway, playing cast and key roles in some of the biggest productions of the last decade, has recently returned to Jamaica to strengthen and secure the next generation of musical theatre.

"I am passionate about what I do," said Jones. "I believe, with proper guidance, the arts can provide a bona fide channel for young Jamaicans to self-actualise, and for the country to advance in the global sphere."

It's a passion borne out of no small pain - and a critical bond. "My sister who was head girl at The Queen's School and someone that has since lost her life to illness, wanted very much to dance. Me, not so much. But she was my elder sister and my idol. Therefore, I wanted to be just like her. Her death made me want to do something special for her and dancing was all I had to offer," said Jones.

Her personal and musical journey began in the rolling hills of central Jamaica (members of her family still live in Clarendon's James Hill district). Jones attended The Queen's School in St Andrew before going on to Millennium Academy, stints with L'Acadco, and eventually a leap into the London performing sphere.

That combination rural-urban upbringing (she has vivid memories of the outdoor plumbing complete with cockroaches), actually placed her in good stead in the high-demand, take-no-prisoners world of international performing. In England, Jones notched credits in The Lion King, on the West End, playing Nala in 2013. She has done Stomp in London and Cyprus, Denmark and Sweden, and landed roles in Broadway and UK shows like Dirty Dancing, Porgy and Bess, and The Harder They Come: The Musical.

Her achievement is not to be taken lightly as The Lion King musical is, according to Broadway.com, the third longest-running show in history and the highest grossing Broadway production of all time, having grossed more than $1 billion. A show of that magnitude, especially playing the London stage, is only going to be interested in top-shelf talent, and even then the individual must remain trainable.

Jones credits her mother - "who always told me I could be anything I want to be" - as well as her sister's influence for her competitive drive and the results it yielded. In London, she added, her dance/theatre teachers saw an exceptional talent also blessed with the right attitude. "They knew I had what it takes, and they encouraged me," she said.

Upon her return to Jamaica, Jones snagged an Actor Boy Award in 2015 for choreographing the Jamaica Musical Theatre Company's (JMTC) production, At the Barricades.

Since then, she has remained focused on training young Jamaicans in the art of musical theatre. She sees giving back as both a duty and the pathway towards realising a dream that will give back handsomely to Jamaica.

"I came back to Jamaica to raise up young black girls and boys to take over," said Jones. "It takes a passionate approach, in both the administrative and performance aspects, to grow the performing arts. Students need tutelage, they need mentorship, and so it's a mission of mine to collaborate on programmes that are about promoting high standards and quality."

For Jones, the days on the receiving end of drills and commands from seasoned theatre pros are always fresh in her mind. Bold ambition is great, of course, and Jones has long since developed a sense of her own uniqueness to go with those aforementioned rigorous drills and high standards. Standards which she is aware her present charges have likely not been exposed. Nevertheless, the performer-instructor, now in her early 30s, believes that: "The ingredients are here to 'pull it off', they just need to be stirred."

Jones is sowing the seeds and tending the shoots of her new generation of stage stars at Avant Academy of Music, where she will conduct the impending Musical Theatre Summer Camp in August, and will also do the musical theatre certification programme scheduled to begin in October.

Taking the leap into musical theatre will require continual training, and collaboration with established centres. That includes the London College of Music, with which Avant has a partnership in place, with a full certification programme into which the summer sessions will feed.

Jones is imbued with a passion for musical theatre and seized by a mission to invigorate Jamaica's musical theatre art. She regards it as a stepping stone to a future in which a cadre of highly trained, motivated Jamaican theatrical performers can feed into the 'Hamiltons' and other major stage productions of this world. And, also to securing scholarships for promising Jamaican talents to study at some of the Juilliards and Millenniums and NTUs (North Texas University) that continually turn out next level musical theatre practitioners.

As London's West End and New York's Broadway beckon, Jones is helping to ensure that among those on the front line of the future are Jamaicans. As is our rightful place.