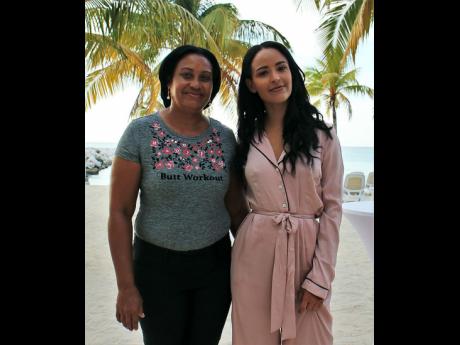 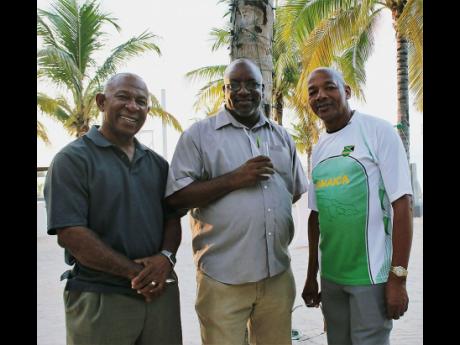 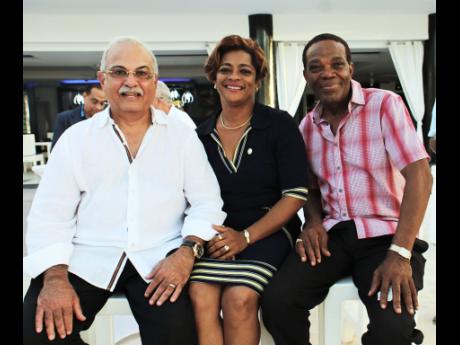 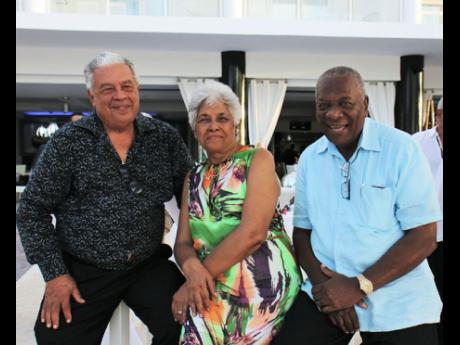 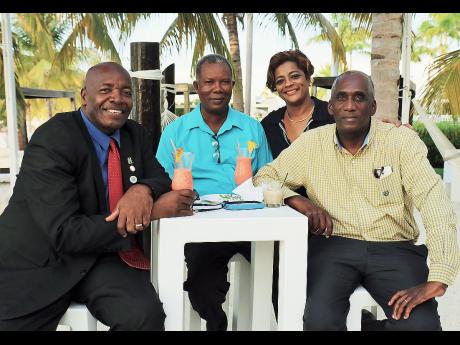 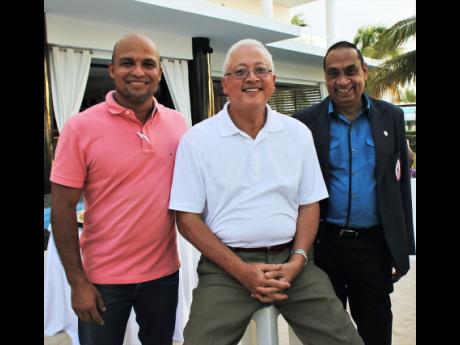 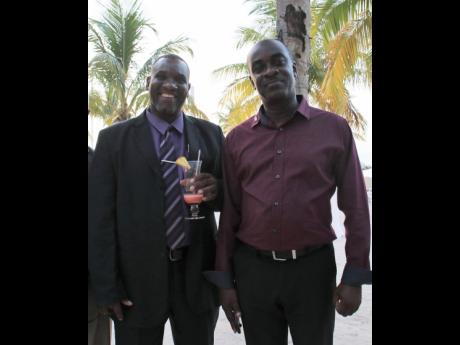 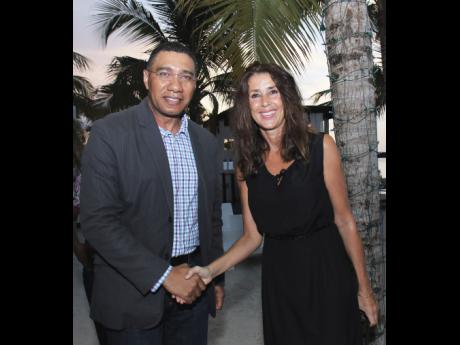 Riu Palace Jamaica opened its beachfront resort to host Prime Minister Andrew Holness, members of his Cabinet, justices of the peace, and leaders of the security forces at a zone of special operations (ZOSO) reception in Montego Bay.

The intimate event, held specifically to reassure the JPs on the importance of their role during ZOSO, saw the prime minister lauding the group for their commitment to assisting the security forces in maintaining the peace in the parish of St James.

The prime minister stated that during the process of a ZOSO, there will be need for persons who can split justice, "Your job is critically important," he told them.

Between sips of red wine, shrimp cocktails and some of the tastiest chicken wings in western Jamaica, the group chatted about filling the gaps that will open after the operations are complete and the importance of social intervention.

The prime minister's remedy, "We have to now go and engage the citizens."