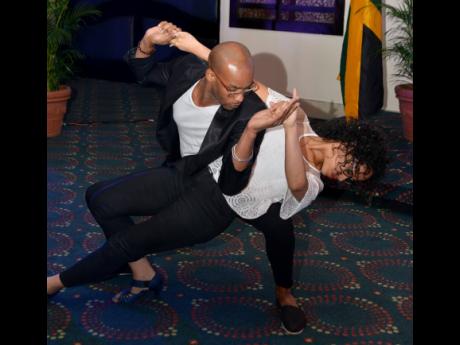 Kenyon Hemans
Blaine Reid and Shawna-Lee Tai left it all on the dance floor in this sizzling merengue number. 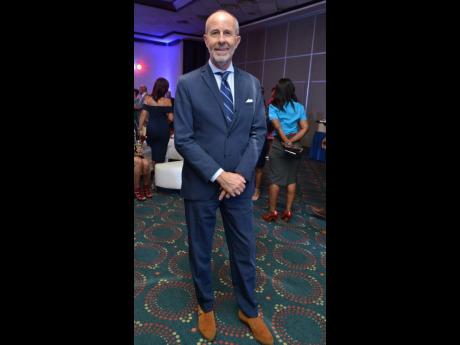 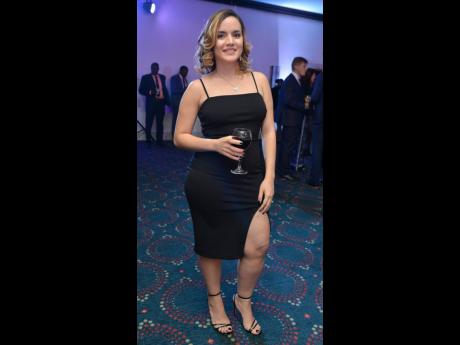 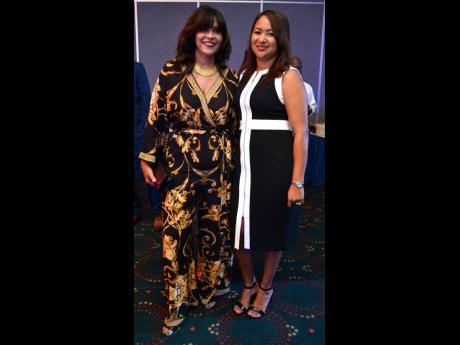 Kenyon Hemans
Consul at the Venezuelan Embassy, Anna Hernandez (left), alongside the chargé d’affaires of the Nicaraguan Embassy, Wendy Palma-Beckford. 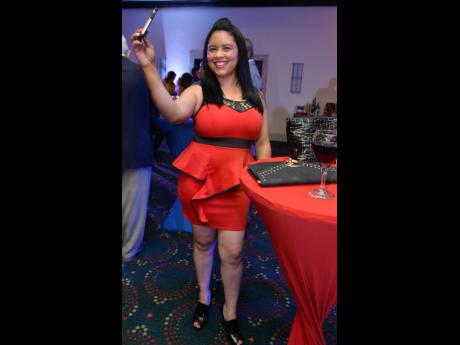 Kenyon Hemans
Lady in red Keisy Bello gets snapped by our cameras while taking a selfie. 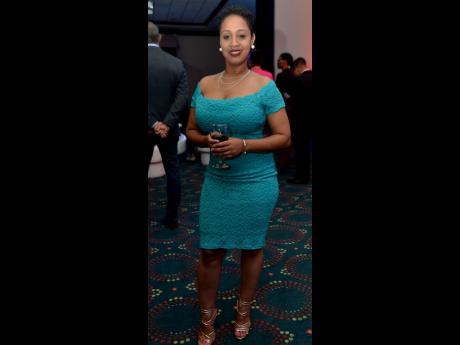 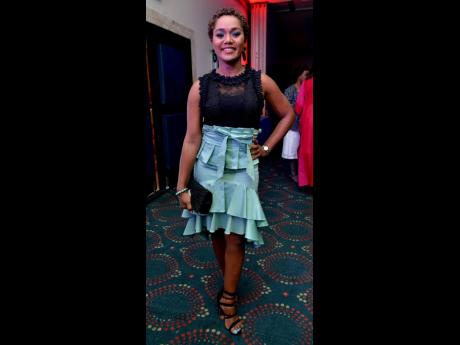 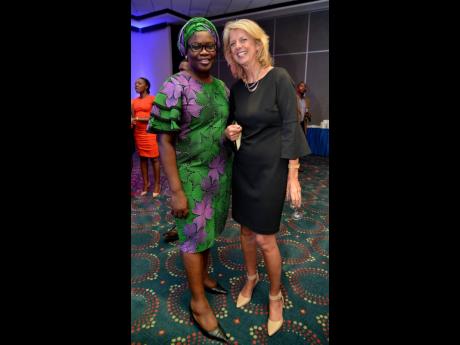 Hues of radiant red and beautiful blue greeted guests upon arrival at The Jamaica Pegasus hotel for the recently held soirée of the Dominican Republic’s Independence Day.

The cocktail reception commenced promptly at 6:30 p.m., and saw the chargé d’affaires of the Dominican Republic, Fernando Chávez Mejía, warmly welcoming elegant attendees into the transformed tropical fiesta. Fine wines, as well as dark and light rum mixes, made the rounds among the banter within the Montego Bay Suite. Delegates, government officials, friends and supporters socialised before the formal proceedings of the evening.

The customary recital of the national anthems of both nations at the start were interrupted by technical difficulties, but this did not hinder the camaraderie of the audience who vocalised the countries’ respective prayers, acapella.

Mejía offered his salutations and thanked everyone for coming out to the auspicious occasion. He delved right into his nation’s rich culture, noting, however, that they offer much more than music and merengue. The economy, he says, has seen steady progress, and based on the country’s historical milestone and plans for future endeavours, it can only get greater. He expressed gratitude to his home away from home, Jamaica, for the continuous support in strengthening the bilateral relations and friendship. Celebratory cheers quickly followed, and the audience raised their glasses to the toast.

Minister of Tourism Edmund Bartlett took centre stage to bring greetings on behalf of the Government. In his remark, he conveyed congratulatory sentiments, making special mention of solidarity and fostering growth in that regard. The final toast gave way to drinking, more mingling, dinner and, of course, dancing.