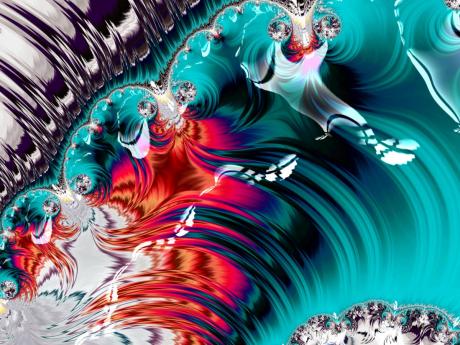 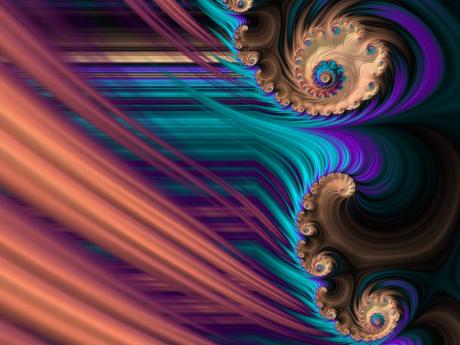 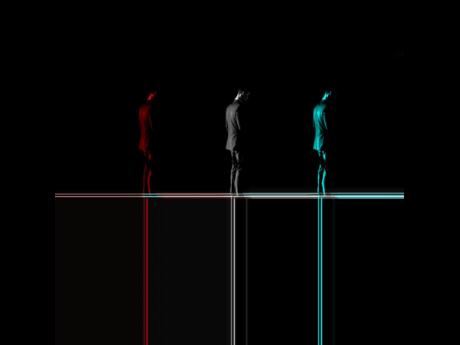 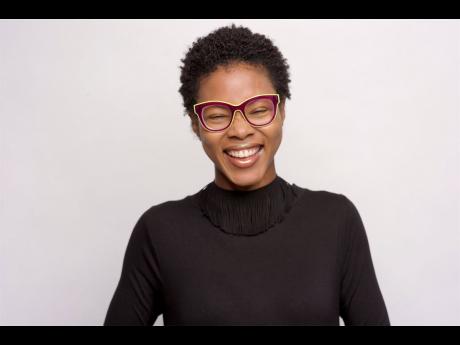 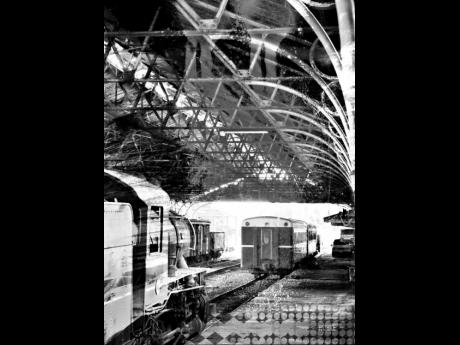 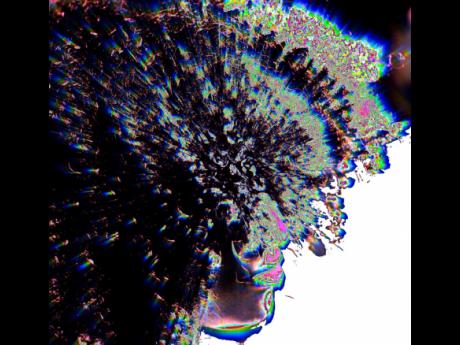 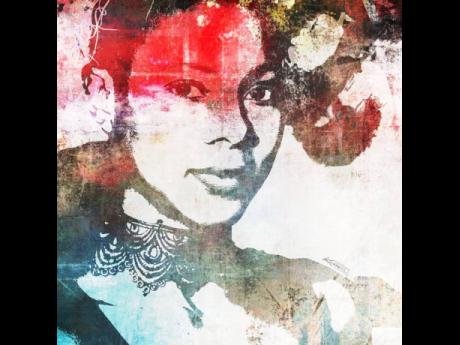 Imagine watching a simple art piece coming to life with the use of technology. That’s what Kianne Hutchinson does for her livelihood, changing the concept of still art.

Making her debut into the creative industry, focusing on animal photography nine years ago, Hutchinson is now expanding her innovative breadth. Digital art merging with photography now forms the centre of her attention as she brings life to still art. The young, dynamic visual artist hankers to advance the industry and make a headway in the global arena.

“It’s been such a pleasure to allow art to lead me, and it’s yielded some interesting results. At times, I utilise Jamaican elements but update them in a contemporary way. I’ve used augmented reality in a few of the pieces as well to bring them to life. The pieces I have done for spaces are printed primarily on aluminium, however, other options such as canvas, acrylic and photo prints have been used as well,” she expressed.

Last year, Hutchinson launched her company KiannePatrice, the hub for her artistic works. The compelling art forms add character and beauty to any space.

“My pieces tend to be contemporary in their aesthetics, even if traditional elements are incorporated. While I still do pure photography, the bulk of my current work is photography mixed with digital art and abstract art, created digitally as well. The look ranges from minimalistic and mind-bending patterns, to pieces with pop-art elements. The materials I choose to print them on, heavily depends on the intended look of the individual piece of work; glossy aluminium tends to bring out the best in the ultra-modern designs, for example,” she explained.

Hutchinson gets her ingenuity from everywhere, especially when she allows her imagination to run freely and explore different spheres. So, today her creative power could be influenced from a street scene that captured interest and at another time it could come from “seemingly nowhere”.

She also has a strong and barely controllable emotions for the advancement of the members of the disability community and animal welfare, and is another reason she is dedicated to art. She uses her artwork as a mechanism to bring awareness and support to these groups. Noting that her life has been greatly impacted by blind cricketer, Jason Ricketts, she expressed her commitment to assisting persons with disability.

“I love that art has an immensely powerful ability to resonate with people. It is used by some as an emotional release and by others as a communication tool, whether sending a message about a cause, a cry for help, an opinion about a topic, or an aesthetic idea,” Hutchinson said.

She continued: “It is as diverse as humanity itself. Several people can look at one piece and each get something so different from it. Not all types of art appeal to all persons but everyone can find something that appeals to them. I love that something so public can at the same time can be so personal.”

Suggestion, Relief, The Man, Neon Suit Remix and Downtown Heavy Metal, are a few of the works of art, that Hutchinson is popularly known for. Using the smartphone application Artivive, you can experience the versatility of the pieces. It’s a specially programmed software that the artist employs to complete each piece.