Rewriting history with ‘The Book of Black Royalty’ 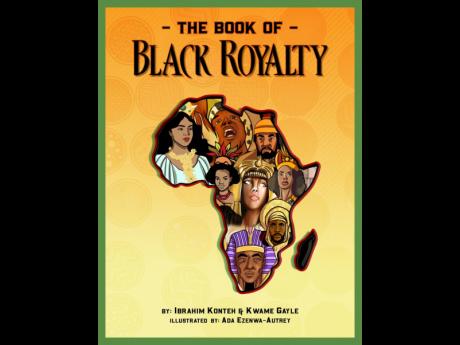 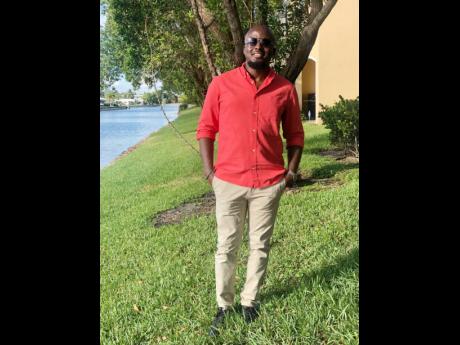 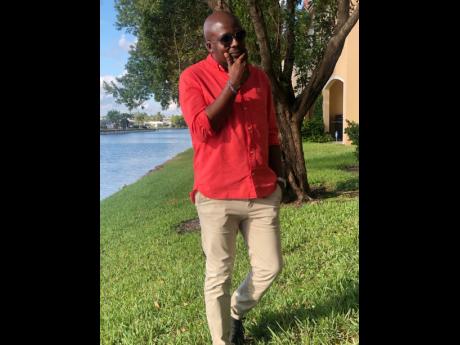 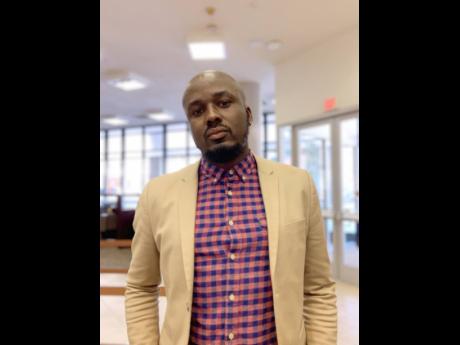 “Slavery isn’t Africa’s story – it interrupts Africa’s story.” This inspired Ibrahim Konteh to rewrite history with The Book of Black Royalty. Flair had a one-on-one chat with the author who revealed his passion for the written word.

According to Konteh, he left high school frustrated that the curriculum only explored slavery and European history, and didn’t dive into the heart of African history.

The father of two explained that he was also influenced by his children to change the narrative out there, so that the next generation will have the opportunity to know that their origins actually stem from black kings and queens who once ruled the world. The lyrics of reggae artiste Chronixx’s hit, Eternal Fire further empowered him to put thought into affirmative action. “This is a great and powerful story that needed to be told, especially to children,” he added.

The book took a year and a half to complete, from thought to end product. And the writing style, he describes, strikes a balance between descriptive and narrative, selling the authentic story of our ancestors.

Working alongside co-author Kwame Gayle, the dynamic duo set sail on their ‘write’ of passage, so to speak, making the unimaginable possible. Persons can definitely relate to it because they will be able to get that sense of belonging from the lives of their forefathers.

The subject matter wasn’t an innate interest for Konteh, who disclosed that