Beyond The Lens: Projecting greatness with Davy Photography 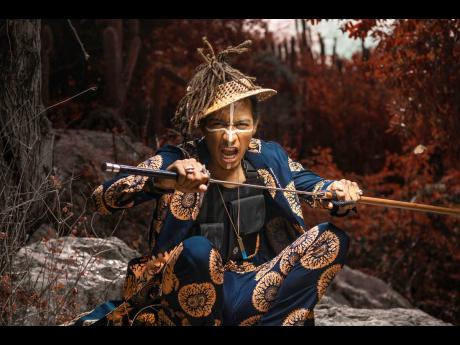 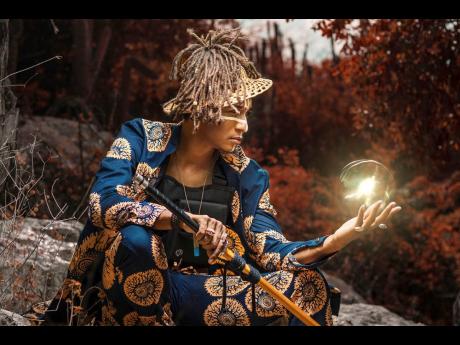 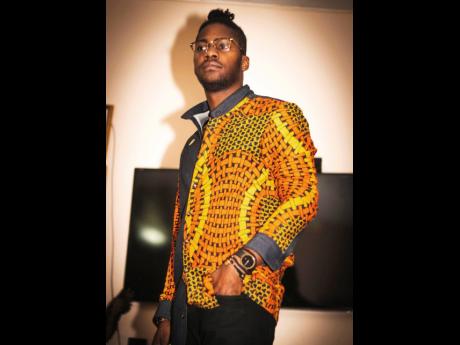 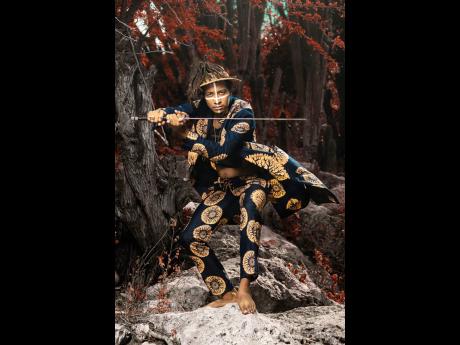 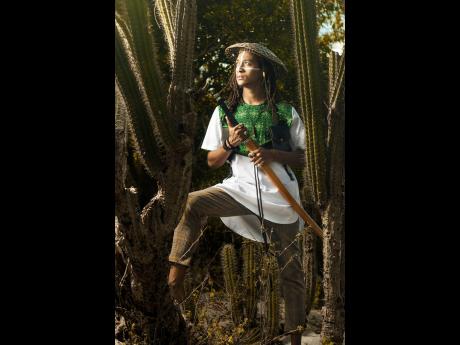 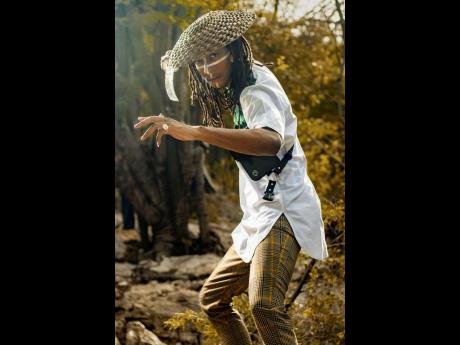 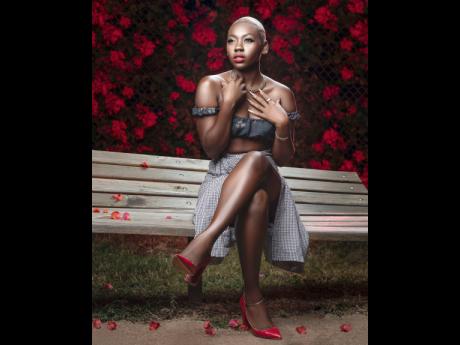 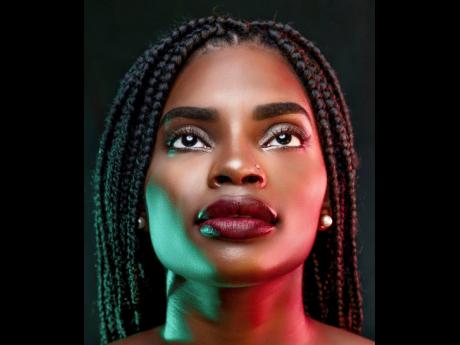 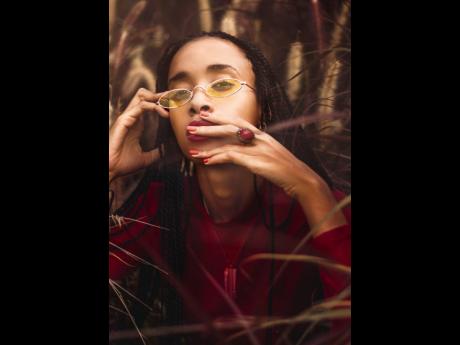 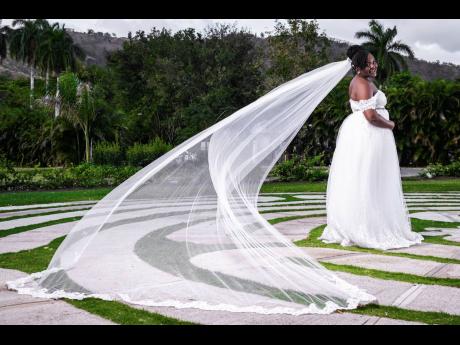 “I was always more of a visual learner than the reading type and saw the world in a different light than others.” Projecting greatness, one vision after the other, is a fresh creative photographer who goes by the name Davion Lyons.

Outlook’s Beyond The Lens caught up with Lyons, zooming in on his business – Davy Photography, and his recently released collaborative project: ‘The Visual Ninja’.

Let’s flash back to the beginning.

Eight years ago, Lyons charged into this versatile field of photography. After receiving his first camera in 2011, he began taking pictures of friends and family, alongside internships – one of his many duties while being a publications committee chairman (2013-2014) on the student guild at The University of the West Indies, Western Jamaica Campus – was to capture images at all events, post them to the relevant social-media accounts, and carry out photoshoots for school campaigns.

Hungry for knowledge and understanding, he preyed on a variety of techniques before setting his sights on creative photography, fashion editorial and portraits. These, over time, captured his heart. Describing his style as more editorial because of the innovative use of lights and shadows to shape his images, he believes that zoning in on his artistic ability in this regard is the best way to express his vision.

This crazy roller coaster has had its fair share of ups and downs, but no matter the personal battles or external focuses, the road would always lead him right back home to photography. Faced with not having the required and desired equipment, he used this wish to fuel his creativity even further. Also, he gradually began shying away from just being the man behind the camera, to building a brand for himself that represents who he is and the kind of art he creates.

The awakened approach of the outdoors is preferred over the staging of indoors because, according to Lyons, the greatest source of light is the sun. However, studio, he says, is important in experimenting with light in a controlled environment. Here is his insight into how his project, ‘Visual Ninja’, came into action.

“The Visual Ninja Project, all started out from an image I saw of a straw hat.”

He reached out to his fellow photographer, Jik-Reuben Pringle, who loved the concept. Pringle, not only participated as a creative behind the scenes, but he was also the model for the project.

“It was fun and very easy to work with Jik, because we both saw the vision and knew what we were going for.”

“I am a big supporter of local talent. I buy a lot of local fashion pieces all the time and people ask, ‘Where you got that?’, and they are always in shock when I say here in Jamaica.”

Remaining inspired by all the people he has met over the years, he lives by courage and dedication – without these two, he would not have been able to step out of the nest and pursue his dream. He aspires to be a beacon of hope for others, and hopes his journey inspires them to take that leap of faith and believe in themselves.

With more art on the horizon, Lyons shares that during his free time, he enjoys going thrifting, going to music festivals and hanging out with creative individuals.

His advice to up-and-coming photographers is to live that idea out loud and just start.

“If you never fail, how will you know when you have won? It is the same in photography, the more to capture, the more you learn from your mistakes. Be humble and kind.”

To see more work from Davy Photography or make an appointment, you can call: (876) 852-1694 or visit on Instagram: @artbydavyfreshh or @davyfreshh