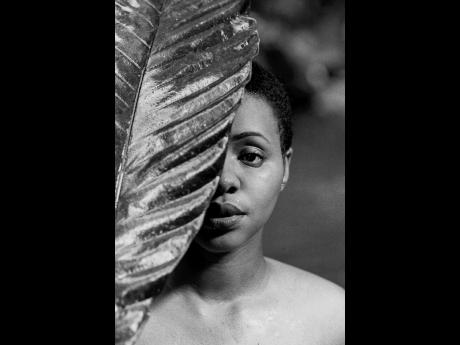 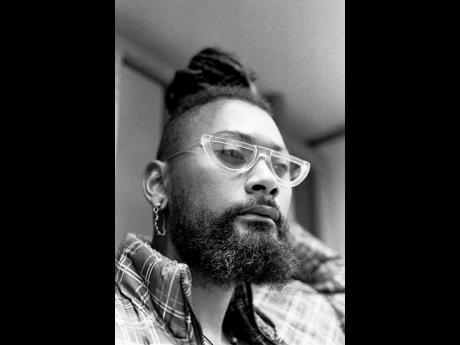 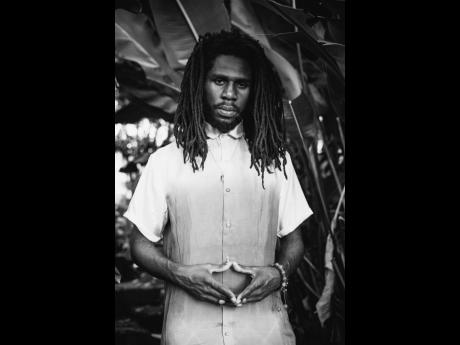 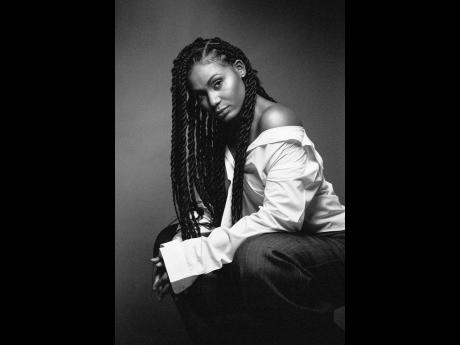 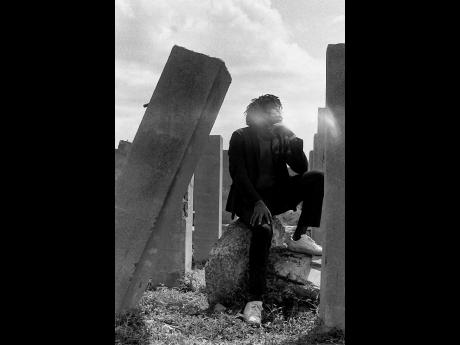 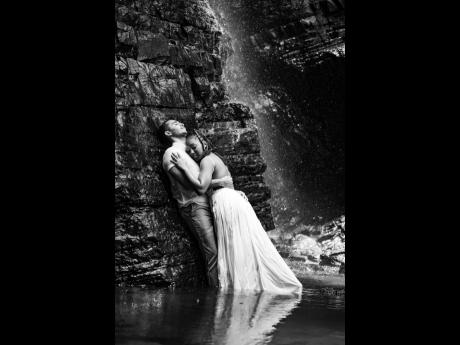 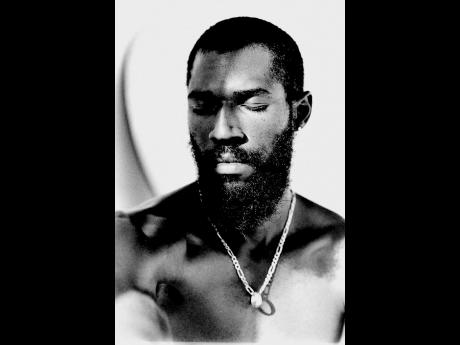 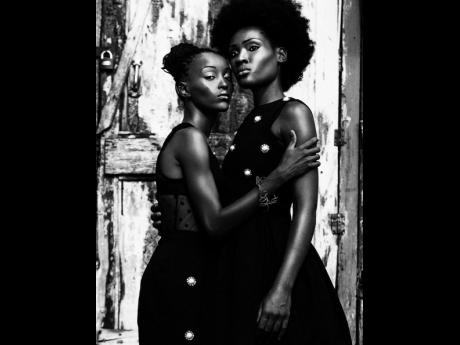 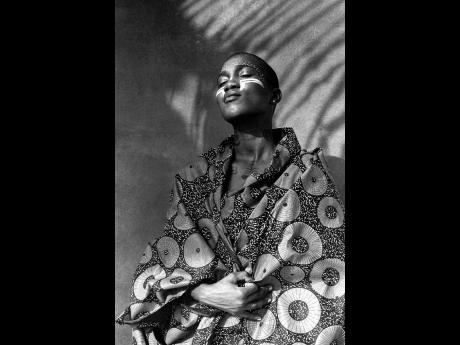 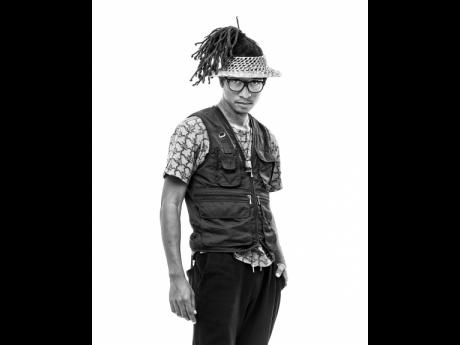 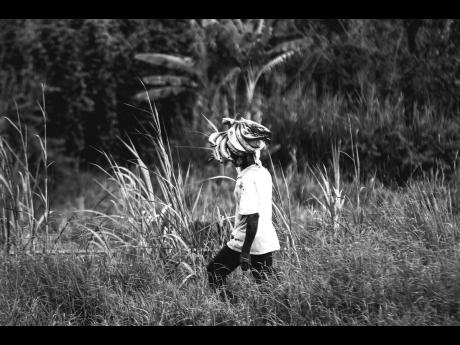 Photographer Jik Reuben, embodies this powerful statement, making ‘maJIK’ one captivating masterpiece at a time. Beyond the Lens invites you to sit back, relax and read closely the unique journey of this vintage visual ninja.

Reuben always had an interest in black and white photography, but he didn’t engage in an active pursuit: he was merely following the footprint of his chosen path.

Beckoning to him through the work of friends, he mustered up the courage to seek artistic gratification by boldly going out there and fulfilling his calling. He explained to Outlook that a friend of his worked for a photography company. She assisted in the efforts of forming a business called 69 Shots, which presented an interesting spin on documenting events.

“I shared my admiration for what she, along with her team, was doing, and how her mission aligned with my hopeful vision.”

Then and there in 2012, he made the decision to bring the exciting concept of black and white to concert photography. In 2014, he creatively transported that same love into the luxury of portraiture, capturing beautiful ebony women in black and white. This was warmly received by members of his community.

As his dreams began to flash before his eyes, he took one step closer by learning more about film cameras.

“I would try to recreate that vintage film feel, but still couldn’t get exactly what I wanted.”

In 2015, he got his first break working with film camera, thanks to Donnette Zacca. That experience, he said, propelled his love for film photography. Since then, with the motivation of a friend called Phvrvoh, he exudes confidence not only in capturing and developing, but scanning his own black and white film photos as well.

While he has established and experienced success with his colourful pieces, he is very insecure about his technique and style in colour.

“I’m still mastering the tones I want to use to define myself in regard to colour photos,” he said, but he is most at ease with the classic black and white look.

“I have a full understanding of how to get the most of a black and white image, in terms of tonal range and more.”

This understanding of how to capture a good black and white photo has shaped him into a better photographer, because he now comprehends fully how highlights and shadows work together in an image.

Additionally, he has a greater understanding of lighting: how to read the light, how to use it, and how to appreciate the beautiful ‘absence’ of light in a photograph. The ability to captivate and draw the viewer into a photograph using only tonal range is a sight to behold, he confessed. He still considers himself a grasshopper in this area of expertise.

People, he says, are of the view that editing black and white photography is easy. That could not be further from the truth.

“Someone told me that converting an image to black and white is a cop out because you can’t edit a colour image properly. I believe editing a black and white image is two times harder, because if you don’t know what you’re doing, it’s easy for your photos to either look flat and disinteresting or overly edited.”

This genre has taught him patience, humility and the knowledge of both camera and technique.

He remains steadfast in his fresh approach, noting that black and white photography means everything to him: everything!

“Colour can be very distracting. Capturing an image in black and white is timeless: it allows the viewer to see the raw emotions, strips away the unnecessary clutter, and what is left is the intimacy of the photograph, no matter what the subject is. If it’s a portrait, it slows the viewer down, immersing him or her into the soul or persona of the person captured,” he revealed.

Among his most memorable moments in black and white is a series inspired by the works of Sara Golish that he did in 2014 with Tanaka and Jordanne, titled ‘Sun and Moon (Eclipse)’.

He also executed an epic series alongside creative director and stylist Alek Geering that we had published in Ellements Magazine in New York. He is very fond of an engagement session he had in 2018 by One Drop Falls, in the Blue Mountains.

He has also worked with the likes of recording artistes Sevanna and Chronixx.

So what’s next for the vintage visual ninja? More ‘maJIK’, of course! He has a new black and white series documenting this month, as well as a few unreleased projects. He is also gearing up for his exhibition that he plans to host in October 2020.

“In the near future, I plan to offer photo sessions and magazine features captured solely on film, and also developing and scanning film for other persons who are still interested in shooting on film, whether 35mm or 120mm.”

For more information on Reuben’s black and white photography, follow @visualninja on Instagram or check out his blog https://www.jikreubenvisuals.com/blog.