Kareem’s Quest: Holywell, a haven in the hills 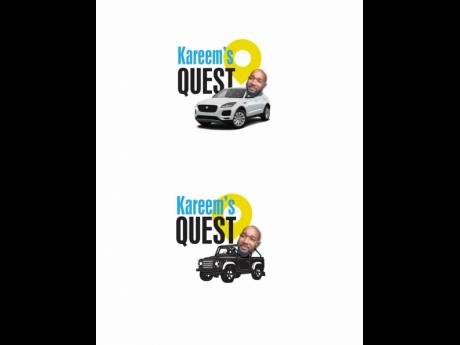 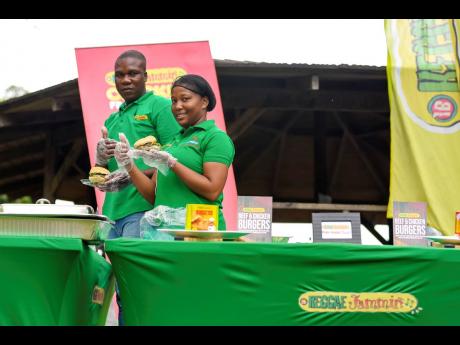 Contributed
Reggae Jammin team giving their sandwich a thumbs up. 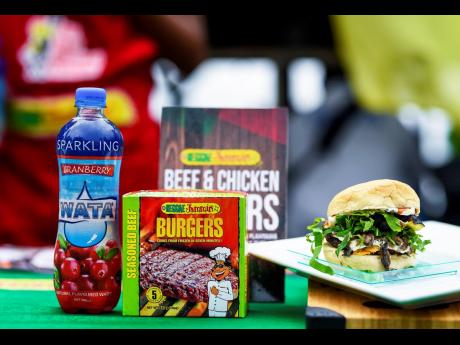 Contributed
Reggae Jammin and CranWata came through and made sure everyone was satisfied. 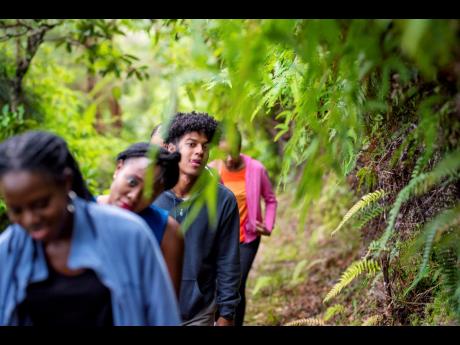 Contributed
Adventure awaits you in the Blue Mountains. 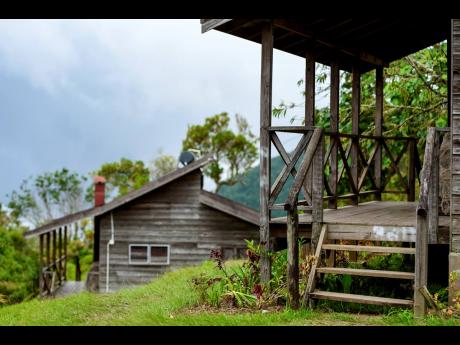 Contributed
Breathtaking views you have to see to believe. 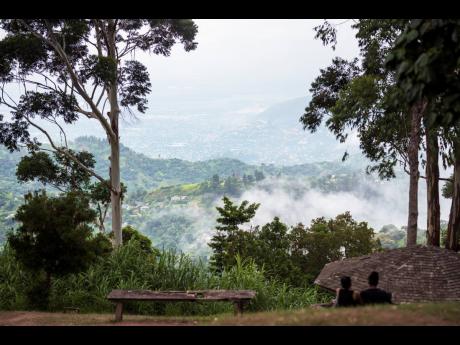 Contributed
A well needed rest after completing the Wagwater trail. 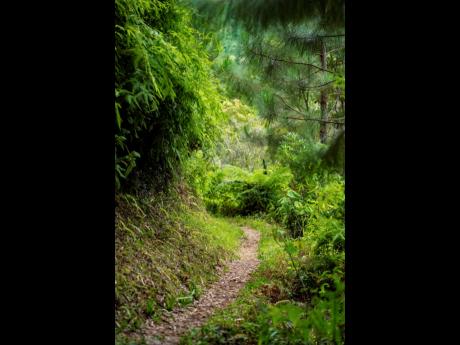 Many persons think a lot of money is needed to enjoy themselves in Jamaica and that is not necessarily the case. Attractions like Holywell which only charges $100 per adult to enter the park, is always a great getaway. Now, with a commute via Gordon Town, the driving experience is much more pleasurable due to the smoothly paved road.

Just about an hour’s drive away from the rush of Kingston streets and more than 3,000 feet above sea level, Holywell National Park, is a nature lover’s dream. From the serenity of its grounds, one can easily view the coast of Kingston, Port Royal and even Portmore.

Kids can enjoy a special play area and Holywell also doubles as an entrance to the Blue and John Crow Mountains National Park. Not only does the park boast indigenous flora and fauna, but also beneath the chirping of exotic birds, one can hear the tranquil flow of river tributaries. Adventure seekers can take advantage of the multiple hiking trails, namely the Blue Mahoe trail, Oatley Mountain trail, Waterfall trail, Shelter trail, and Wagwater trail. Each trail varies in duration, ranging from 10 minutes to an hour, as well as from low to moderate difficulty. Holywell also offers a guided bird watching tour and guided coffee tour through the Twyman’s Old Tavern coffee estate at additional costs.

Not ready to leave just yet? Certainly not an issue, as there are currently three up-to-date cabins available at low nightly rates, but remember to book ahead, as these tend to go quickly.

Holywell National Park is a great experience for the entire family, perfect for picnics, weekend getaways and celebrations. For this reason we had to bring some friends along.

The more company, the better.

As the first installment of this season’s Kareem’s Quest, we invited guests, along with Reggae Jammin and Cran Wata, who were eager to showcase their culinary skills.

Cran Wata cooled everyone down with their cocktail mix ‘Sparkling with Wow’, garnished with fruits. “Sparkling with Wow cocktail came about to show the versatility of the product and to enhance memorable moments shared between friends,” Tiffany Simmonds, marketing coordinator, CranWata.

This happened while the Reggae Jammin team designed their area to precision, ensuring their food was presentable and we'll prepared. Once the chef arrived, and the smoke permeated the air and everyone’s appetites began to open. Attendants could be seen glancing at their table as they stared in awe at the chef preparing the meal on the grill. He decided to put a twist to his burger by adding pak choi, mushrooms and plantains, which had everyone asking for seconds.

After everyone ate to his and her content, some played dominoes, others slept and a few tackled some of the trails on the property. This is the essence of a place like Holywell, where there is something for everyone and the more people, the merrier the experience.

What you need to carry: something to keep you warm, mosquito repellant, games, food and a pot.

Who is it for: large families and persons who like outdoors

Book Pages in the Garden for flavourful meals