Will Iton caps 35 years at The UWI 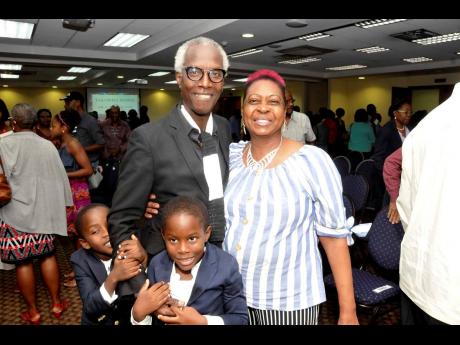 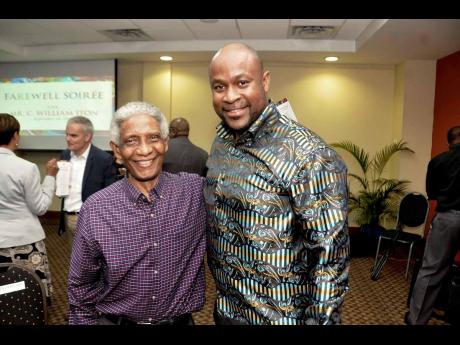 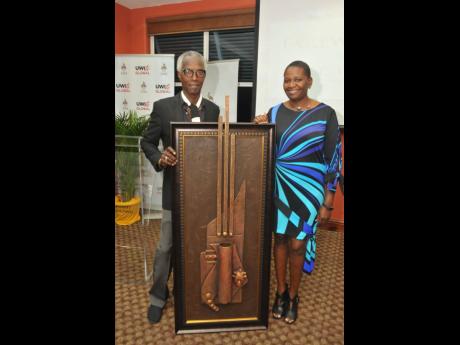 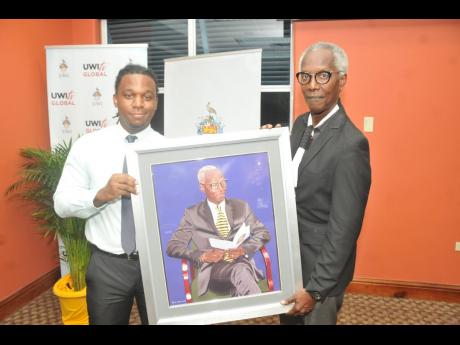 It has been a long, fulfilling journey – from his entry to The University of the West Indies (UWI) as a student in 1972, to the post of registrar at the St Augustine campus in Trinidad, and ultimately to university registrar, stationed at the regional headquarters, Mona.

Through it all, C. William Iton, best known as ‘Will’ Iton, has given his best years to The UWI. He said as much at the farewell soirée, hosted in his honour at the UWI Regional Headquarters recently.

“I have been associated with The UWI at so many different levels, but I never thought I would be in a position to help formulate and articulate UWI policy. The UWI has been good to me, and I am eternally grateful,” Iton said.

Among the greatest influences in his life he named the late Professor Rex Nettleford, a former vice-chancellor of The UWI, and the late Carlysle Dunkley, politician and trade unionist.

Born in St Vincent, Iton earned his first degree in sociology from The UWI, Mona, a postgraduate diploma in tourism management from McGill University, Montreal, Canada, and a Master of Laws degree from the Centre for International Human Rights Law at the University of Essex in the United Kingdom.

He began a career in industrial relations at age 23 at the National Workers’ Union in Jamaica as an officer of research and negotiation. As such, he brought a ton of experience from the trade unions, banking, and telecommunications and 23 years of service to The UWI prior to taking up the post of university registrar in 2007.

Referencing Iton’s skilful negotiation of various trade-union-agreements and quelling of worker unrest on the St Augustine campus when he was registrar there, the citation presented by the UWI orator Dr Michael Bucknor hailed his “transformational role in the human resource landscape of The UWI” and described him as “a well-respected guardian of the statutes and ordinances of the university, a principal voice of reason, and a trusted source of guidance and advice”.

“Iton laid a foundation and blazed a trail of excellence as a student, erupted as an expert of HR on the university campus, and evolved as a distinguished leader of the institution. He is a great UWI man,” Sir Hilary declared.