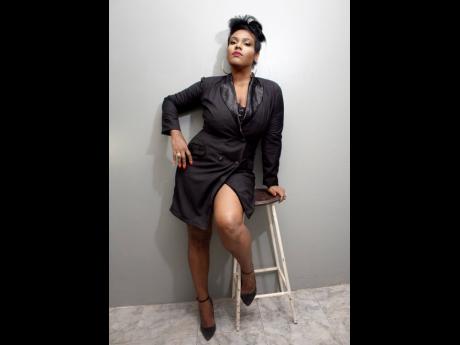 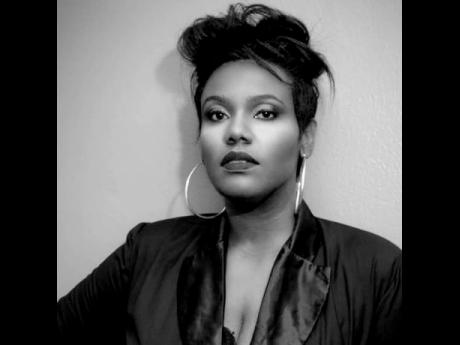 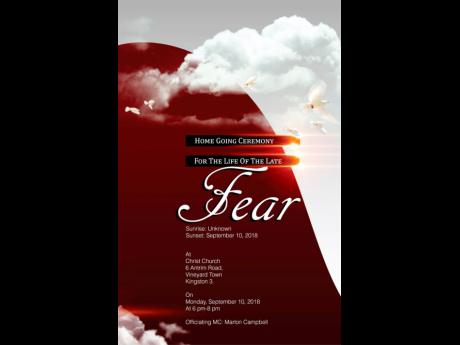 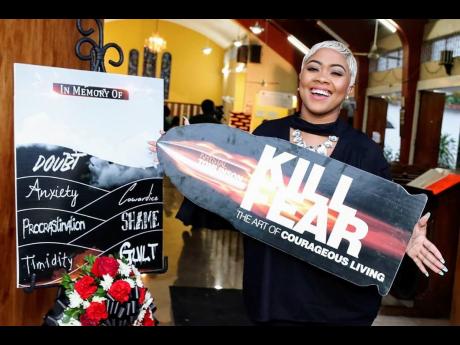 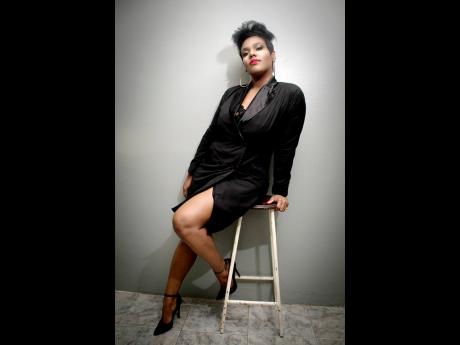 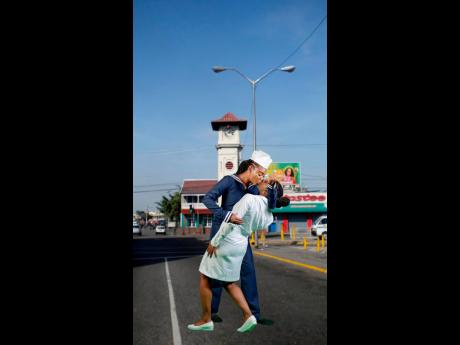 Contributed
The Conceptualist's latest project 'selflove', a replica of the V-Jay in Times Square New York. Here she depicts Tomlinson kissing herself.
1
2
3
4
5
6

Kith-Ann Excell is not the typical marketing specialist. Instead, she stands solidly unorthodox in her own right, as the Conceptualist.

Her marketing strategies are deeply rooted in the skilful and ethical application of psychology to attract and evoke the interest of customers and compel them to take the desired action, as, for her, it is important to understand the way people think in order to effectively market to them.

“My passion is putting an unconventional twist on what would otherwise be mundane, repetitive, and monotonous marketing strategies. I have a penchant for coming up with out-of-the-box ideas to launch, market, or represent brands and businesses; and my brain is always crafting interesting ways to improve them,” she said.

Excell, who studied psychology at The University of The West Indies, Mona, and The London Metropolitan University, describes herself and her brand, the Candlestone Ink Media House, as ‘edgy’.

Among her most compelling out-of-the box efforts were the launch of media personality and author Krystal Tomlinson’s book, Kill Fear: The Art of Courageous Living. Excell conceptualised a funeral service for fear as the book’s launch strategy. The launch had all the hallmarks of a real funeral, except for a corpse, with every element being symbolic.

“Our funeral programme ran in the same fashion a typical funeral would. The overarching idea was to say goodbye to fear in the most final way possible. And what’s more final than death?” she said.

The other project was a photo shoot for Tomlinson, which put a spin on an iconic photo taken in the United States decades ago called V-J Day in Times Square. That controversial photo showed a sailor planting a kiss on a woman he had randomly grabbed on Victory over Japan Day in Times Square in New York City.

In Excell’s photo recreation, however, Tomlinson kisses herself, in a display of self-love, the subliminal message being that women should embrace themselves show themselves passion, kindness, and love.

Excell believes being unconventional provides a respected way of marketing in Jamaica, and so she envisions transforming the country’s marketing landscape, stepping outside the norm and being more creative and impactful with marketing messages.

“The aim is to be the go-to conceptualist for individuals and entities wanting an edgy strategy to launch their brand, product or service,” she said. “Also, to be successful in any relationship, you must be able to understand not only your emotions, but other people’s emotions as well. Once you can tap into people’s emotions, then you will know how to influence them – and this should be the goal of any marketer; evoking emotions,” she said.

“There is so much more that businesses and brands – and even personalities can achieve if they are just willing to move away from what they are used to, and start thinking outside the confines of convention. I have made this kind of thinking my way of life, and I am passionate about sharing this unique quality with others,” she added.

The concept of ‘Buyology’, which looks at the subconscious mind and its influences on buying decisions, plays a huge part in Excell’s marketing concepts.

“The thing is, we think we are in control of what we buy but neuromarketers will tell you that big brands have spent a lot of money and have gone through tremendous research to ensure that not only are you choosing them, but generations to come will also choose them,” she explained.

“Most of the characters on children’s cereal boxes tend to look downwards as opposed to the characters on adult cereal boxes, which look straight ahead. This is to create eye contact with children as they are, of course, shorter. It seems like a very simple strategy, but when you understand that eye contact is one of the most powerful ways to validate and connect, it’s simply genius,” she said.

Excell worked for six and a half years for the Fortune 500 Company Whirlpool, and during that time, she curated very out-of-the-box trade marketing strategies to grow the brand and attract consumers.

One of her memorable feats was the development of a simulated washing game for customers, after the company changed their Top Loaders to be more sophisticated and energy efficient. However, the new washers proved challenging for Jamaicans to use. Through her intervention, sales got back on target.

Further, Excell is also considering revivifying her public relations magazine dubbed Edge, which she had launched a decade ago, and which she said, ‘looked at these very same unconventional strategies’.

“But Jamaican companies were sceptical to buy-in, as they were not sure if it would be too edgy. I only did one issue. Maybe now is a great time to revive the publication,” she said.