Capturing hearts with ‘What a Difference Fotographi’ 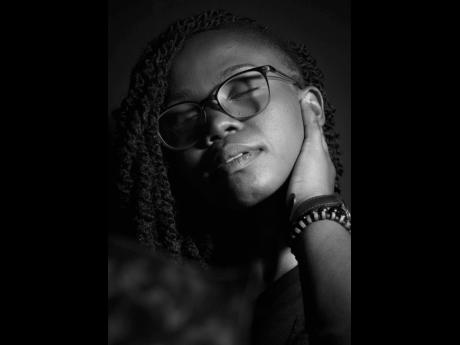 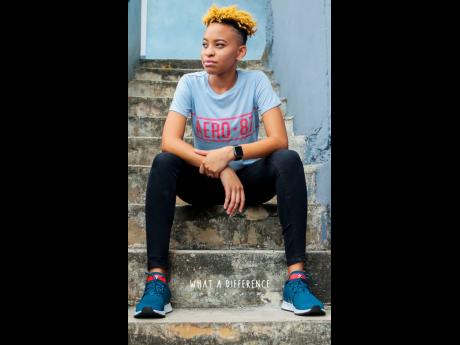 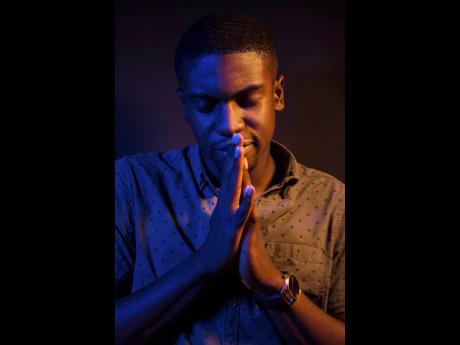 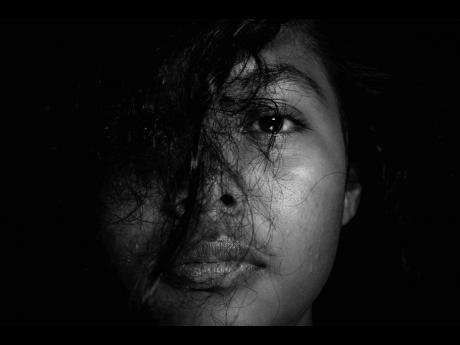 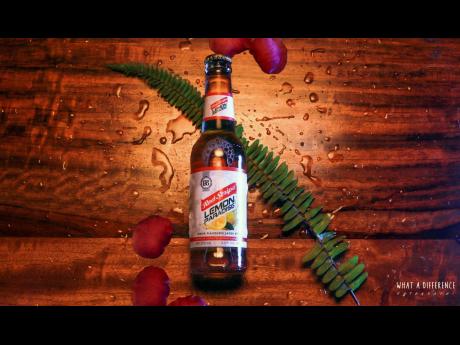 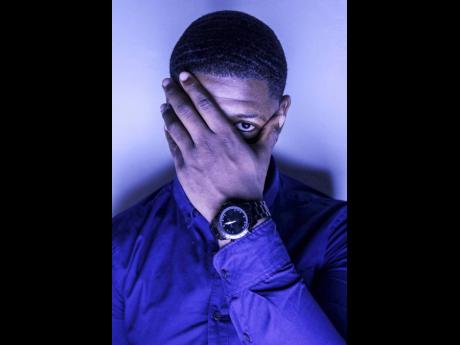 When Portraiture photographer Renée Patrick decided to pursue a career in the image industry, she needed a name that would stand out and represent the real meaning behind her pictured mission. She ran with ‘What a Difference Fotographi’, which serves as a tribute to her mother’s strength and love for family.

“So, my mother owned and operated a salon called ‘What A Difference’. Her customers would leave chanting, “What a difference”. She is my first love, and the thought behind everything that I do. She possesses unending motivation, never one to knock down my dreams, and an extraordinary influence on my life. She also reminds me every day that whatever you put your mind to, you can achieve it.”

Patrick sought to emulate her stride by capturing as many hearts as possible with her photography.

Born and raised in Kingston, the young entrepreneur spent most of her formative and prepubescent years reading and drawing. The apple didn’t fall far from the tree in the creative department, since her father is a fine artist and her mother dabbles in interior design.

As the journey drew closer to adulthood, she found herself having the talk with her mother about career options. After discussing possible options with her mother, the plan was to pursue a degree in language with an emphasis in writing. But her mother intervened and suggested that she attend Edna Manley College of the Visual and Performing Arts. Fast forward to today: she is currently enrolled in the Northern Caribbean University, where she is pursuing a Bachelor of Arts degree in communication studies. It is there that she met her mentor, Sherez Jackson.

March 27, 2018, marks the date of the first photo that would make the difference and kick-start her photographic flight.

“At first, I was only taking pictures as a hobby. I was working in my department at the time and was asked to take pictures at a meeting they had. After the pictures were posted, I was called again to take more photos, and event after event, I was growing in strength and stride as a photographer,” she revealed. After consulting with her mentor, she decided to make a job out of these activities. Meetings then moved up to birthday shoots and maternity shoots.

“The more I picked up my camera, the more I fell in love with what I did, or in this case, do. It has been one year and seven months, a relationship that not only swept me off my feet, but captured my heart.”

She considers herself an introvert, but with her camera in hand, extroversion exudes through each and every click. Describing it as something that she truly enjoys, this is the avenue through which she is able to step out of her comfort zone and be different, snapping varied personalities and emotions.

But nothing in life is easy, photography included. She sees the world through very distinct lens, from lighting, colours to textures and people, and she is constantly learning and developing her skills, through the assistance of other surrounding photographers.

“Entrepreneurship is hard! I am a student, a student worker and an entrepreneur... but ‘if yuh waan good, yuh nose haffi run’,” she highlighted.

Time management, she says, is one of the most important skills one could ever possess. Far from perfect where that is concerned, she has entertained thoughts of giving up because there’s this incessant pull by her personal life and school life.

“You can’t let things get you down, you have to just revamp accordingly,” she encouraged. She admitted however, that there is nothing more satisfying than getting a perfect shot. “My art is in my heart and the camera is the tool that enables me to achieve just that.”

The photography industry has become oversaturated with men. In this male dominated industry, the expectation among clients is that their photographer is male.

“I remember someone referred me for a job and the client actually thought I was a guy,” she expressed, with a laugh. She has found solace, however, in being a female photographer, as clients are more comfortable hiring her for intimate jobs like maternity and children shoots.

As far as the studio versus outdoors debate is concerned, Patrick declared she cannot choose. A shoot location is dependent on the purpose. She loves working in a controlled environment - she finds that a studio gets the job done. But there’s so much dynamic, she says, when working outdoors. It all has to do with the vibe.

Currently in use of a Canon EOS Rebel T6, she proudly highlighted that whether it is a Canon, Nikon, Hasselblad or Sony, her love for photography remains undoubtedly the same.

“You don’t have to start with a Canon or Nikon camera, you have a phone and that is way better than sitting down and wondering whether or not you can actually do it,” is her advice to upcoming photographers.

Outside of photography, she is a videographer and an aspiring cinematographer. She also spends time watching movies and television shows, critiquing the methods and techniques used by filmmakers.