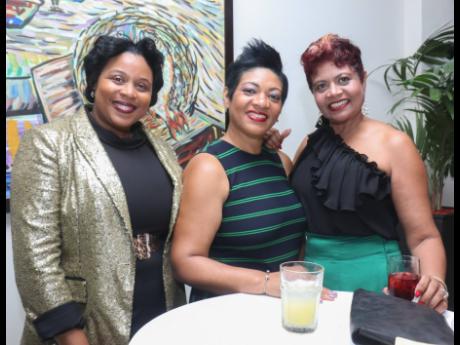 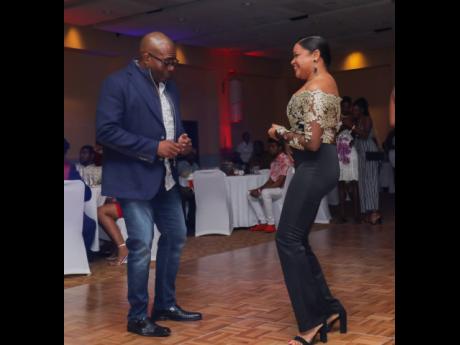 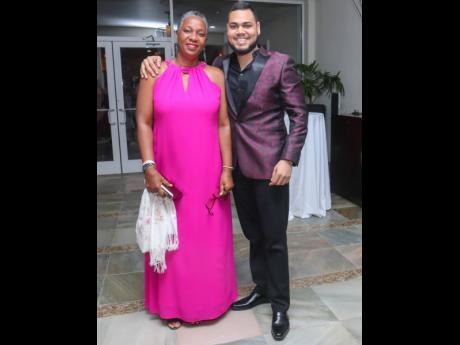 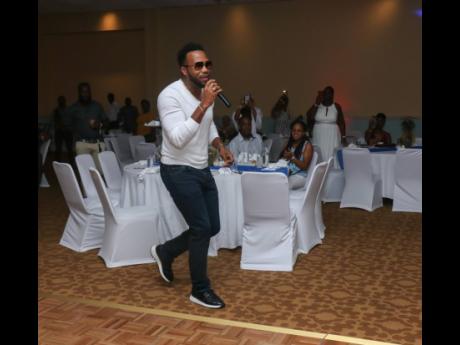 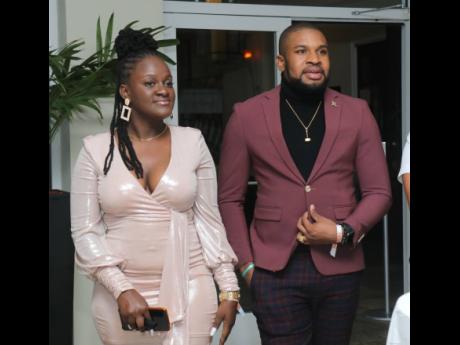 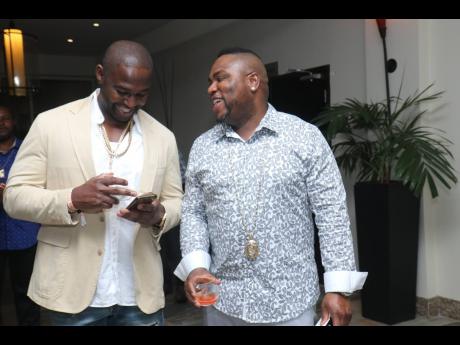 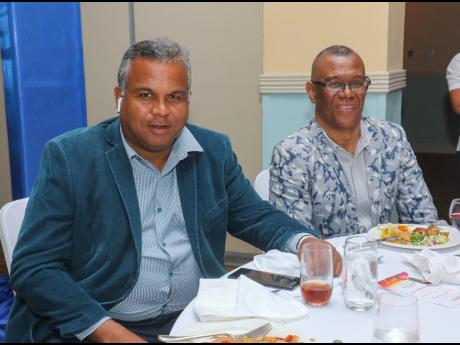 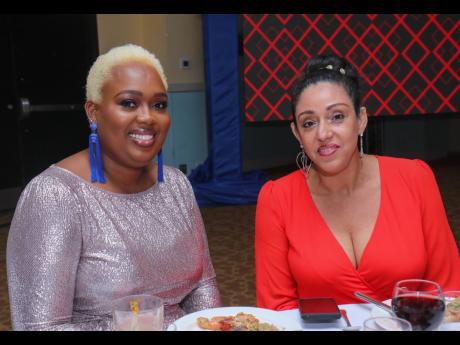 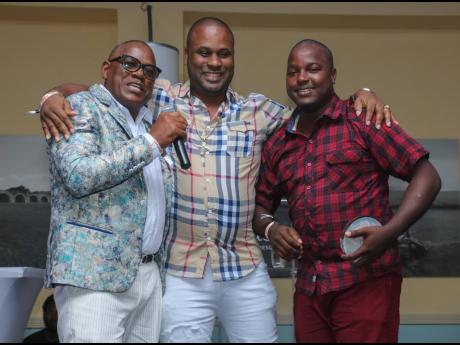 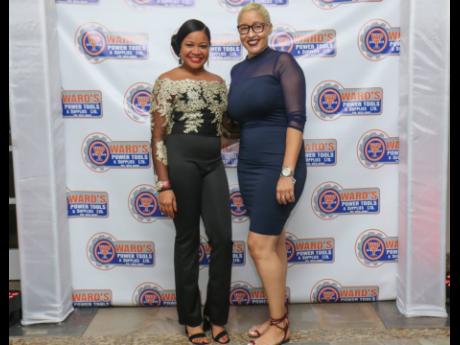 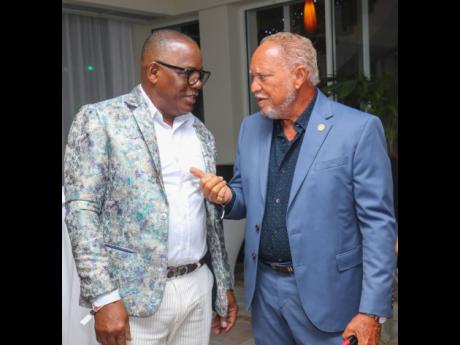 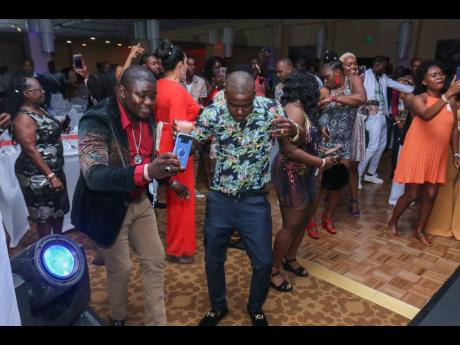 The event, held in the ballroom of the Hilton Rose Hall Resort and Spa, was highlighted by scrumptious food and a selector, DJ Pinchaz, who has become one of the most popular on the entertainment scene in Montego Bay.

Complementing what could only be described as a celebration of successes, Ward’s opted to recognise long-serving staff who had given indelible service to the organisation between 11 and 20 years.

Malvia Walker of the accounts department; Monica Smith, facilities; and Jason Wright, Egbert Rowe and James Love from operations were all lauded for their commitment to the company, while Harold Cole was named the most improved member of staff; Cornelius Thompson, Operator of the Year 2019; Wayne Wilson, Driver of the Year; and Jermaine Allen, Scaffolder for 2019.

Agent Sasco brought his A game, which had guests on their feet, while Pinchaz became a backing band of sorts with his musical prowess, taking the music lovers to an unmatched high.

For those who turned out for the event, the sentiments were, ‘How will the Wards match this next year?’