Tonnette Fagan answering the call to give back 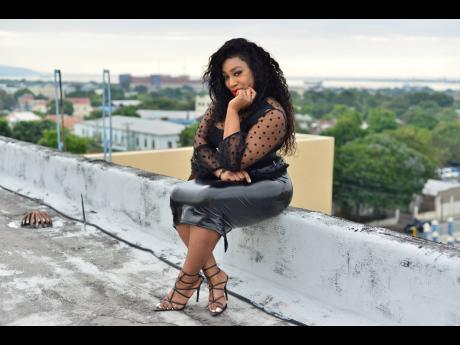 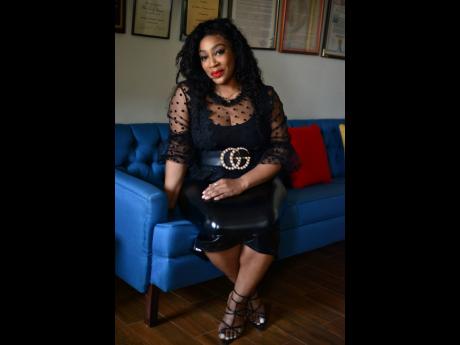 Kenyon Hemans
Tonnette Fagan smiles for the camera during her interview 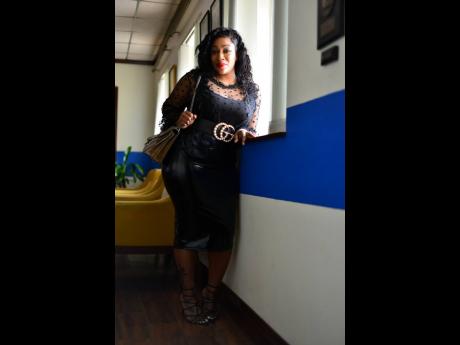 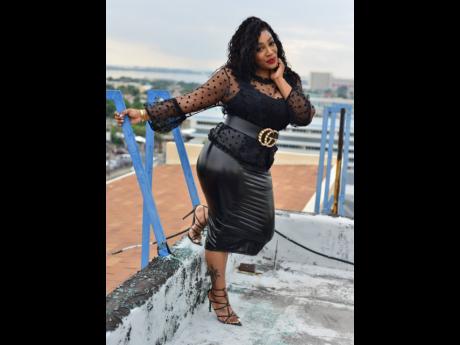 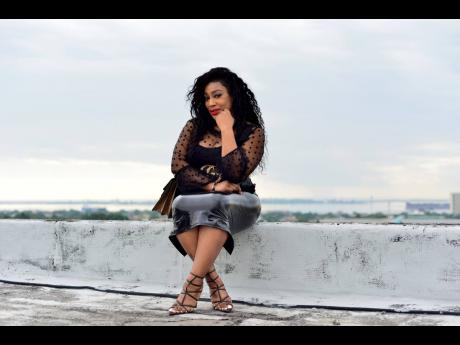 The story is often told of those who are blessed to receive more than they expected, yet sadly, they sometimes forget where they are coming from. Then there are those who see the need to share their blessings by assisting others to make their journey a little easier. Tonnette Fagan is one such person who wants to assist two young girls through mentorship and by other means, to build their self-esteem and help equip them for the future.

Born in Kingston, Fagan migrated to the United States and spent most of her time there. She entered the profession that she was passionate about – nursing, and went to work every day loving what she did.

“I worked in the medical field for about 16 years. It was what I wanted to do,” she said.

However, Fagan said that while she loved her job, styling hair was something she was passionate about. It was a talent that ran in her family, although none of them made a living from it.

“From I was going to school, I was always styling hair. My living room would be full, or at my friends’ house, and I would be doing hair – free styling, braiding, weaving, you name it! However, I did not want to do hairdressing as a profession. I wanted to do nursing,” Fagan shared.

Then something happened that made her take stock of her life and re-evaluate her purpose on Earth. She lost both her mother and a sister in quick succession. This caused her to start questioning the purpose of life, because they were so young when they passed away.

This tragedy, coupled with the toll her job was taking on her, made Fagan turn to God, asking Him for direction about what to do.

“I liked nursing; I learned a lot, but there was a time when I was just tired. I used to stand in the hall in the middle of shifts, and I just kept thinking that I can’t take anymore of this. I can’t stand on my feet anymore; this is breaking my body down. So I thought about doing hairdressing and realised I would also be on my feet a lot,” she stated.

Fagan was at a crossroads, but this only made her pray more, asking God to align her path with his plans. As if answering her prayer, she got injured on the job at the hospital and was put on disability for about two years.

“After I returned to work, I got a better position, one that I always wanted. However, that did not work out,” Fagan said. “One day, the manager told me that I needed to consider yet another position.”

This led Fagan to her pastor for guidance.

“Two things my pastor said stuck out to me. The first one was when she said, ‘I don’t know how you pay tithe to a God you have no faith in’, and the other thing was when my pastor said, ‘Your gifts will make room for you’,” Fagan disclosed.

She explained that even with all these revelations, coming to a final decision was still difficult, because she was considering her livelihood and wondering if being an entrepreneur was a good fit.

She faced her fears, however, and ended up specialising in haircare.

“I started a hair line in 2019 called Treu (@_Treu on Instagram) and I plan to add other items to my list of offerings, so I will not be selling only hair,” she said.

Fagan can also be found at her website, www.treuhair.com.

“I know this will be a process. It won’t be easy, but every successful person has a story,” she said.

For Fagan, her story involves giving back, as she desires to mentor and assist young ladies to build their confidence and self-esteem through beautification.

“I always wanted to give back. I see entertainers giving and I would always say this is something I want to do,” Fagan shared, “Every time I come here [Jamaica], I felt like there was a divine intervention ... a connection ... and that has helped me to believe that this is what I am supposed to do.”

She told Outlook that she would love to assist young ladies, especially around graduation time, and the parents who cannot afford to have their children look the way they would want to for such an auspicious occasion.

“You know, around graduation time, some parents aren’t able to afford what they want their child to look like, whether dress, hair, etc, so I would like to share my gift. Whatever I can do to help that child or those children. Those little things make people feel good and lift their spirits. I love to make people feel good, so I want to do my bit to help somebody else,” Fagan said.