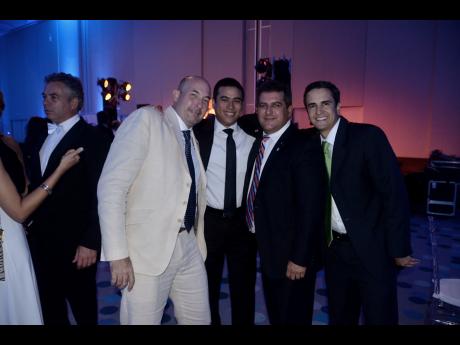 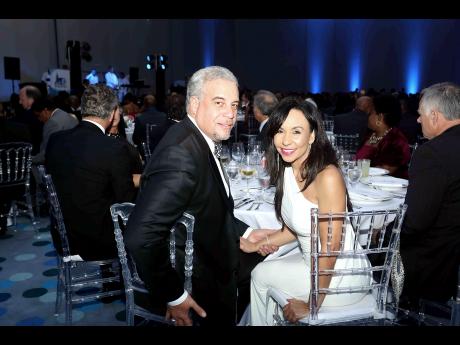 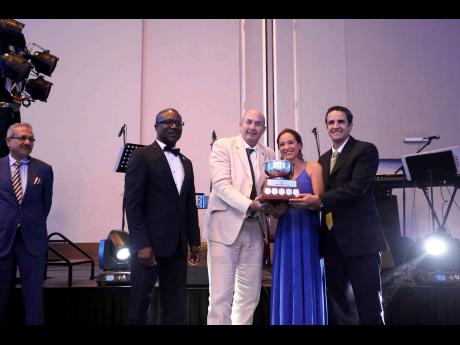 Congratulations to the Port of Cartagena/Sociedad Portuaria de Cartagena (SPRC), which walked away with the CSA’s coveted top prize – Best Container Terminal (2014). (from left) CSA President David Jean-Marie stands with Giovanni Benedetti, Susana Echavarria and Anibal Ochoa of SPRC after they received their award. 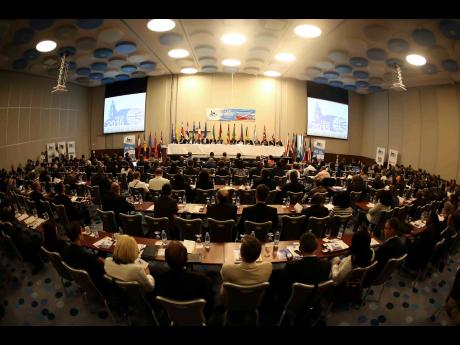 Delegates in the packed conference room at the Intercontinental De Indias in Cartagena. 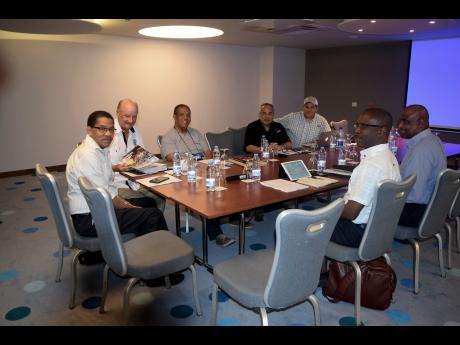 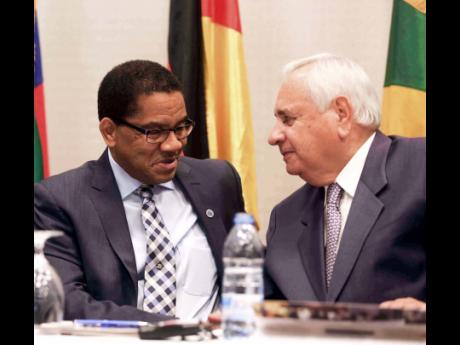 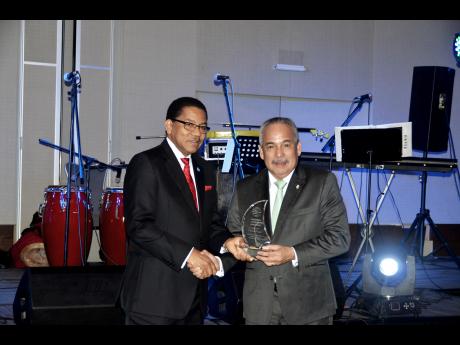 CSA Past President Carlos M. Urriola-Tam is presented with a surprise token of appreciation for outstanding contribution to the work of the association by immediate past president Grantley Stephenson. 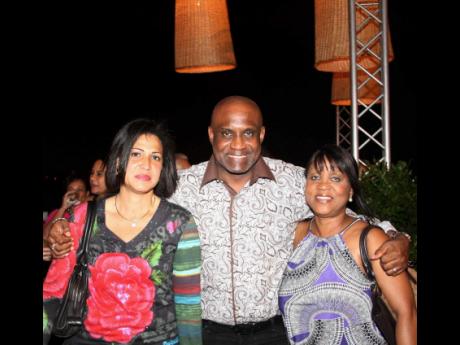 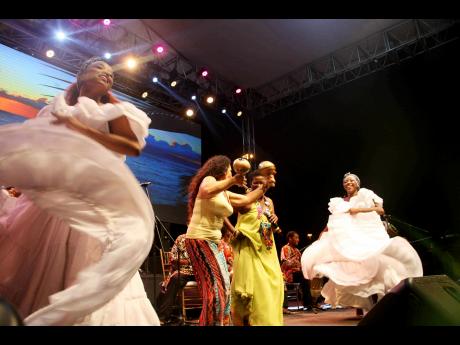 Dancers on stage during cultural night on the Port of Cartagena. 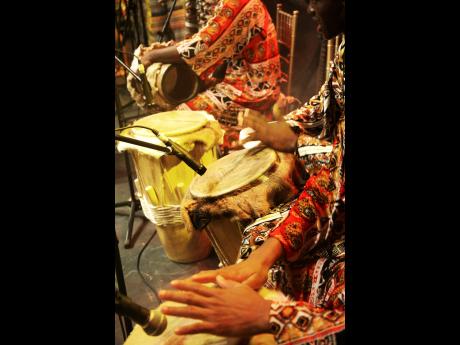 Drummers on stage during cultural night on the Port of Cartagena. 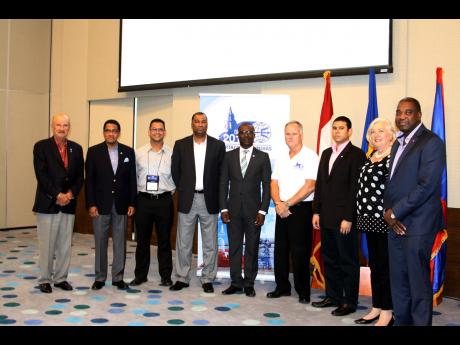 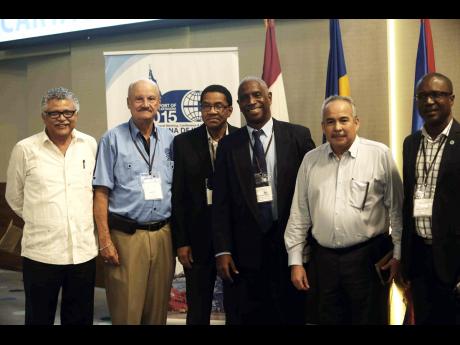 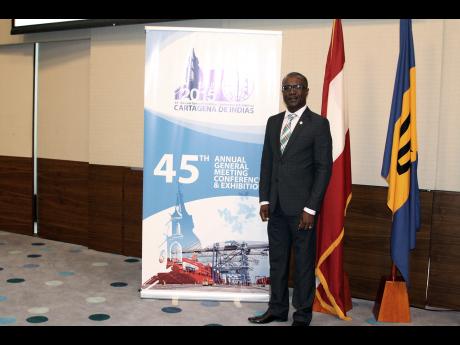 Newly installed CSA President David Jean-Marie, CE0 of Barbados Ports Inc, noted the importance of increased collaboration and coordination between ports and terminals to enable all the association's members to capitalise on the opportunities arising from the shifting operating dynamics within the Caribbean Region.

"I urge us not to dismiss this out of hand, but to consider how we can all leverage our collective operational knowledge and best practices from one port to another to mutual advantage," he said as he accepted his new position on Wednesday, having been elected to replace Kingston Wharves CEO Grantley Stephenson, who demitted office this year after serving three consecutive terms as president.

"Due to its undeniable geostrategic importance, our Caribbean region is an endless source of opportunities for all of us, given the needs of global connectivity. This means we must complement each other, work together, establish links, and share a common horizon."

This proved a central theme for the conference. Many of the over 300 participants representing companies with shipping and logistics interests in the Caribbean, including those from Latin and North America, Canada, and as far as Sweden agreed that although they are competing with each other, teamwork and strategic alliances provide more benefits and better opportunities for the region.

A new vice-president was also elected in the person of Juan Carlos Croston, VP, Marketing - Manzanillo International Terminals in Panama. The membership also voted in a new General Council, which acts as the CSA's board.

The three-day conference saw presentations from industry experts on critical issues impacting shipping in the region, including the expansion of the Panama Canal, Cuba's planned port development post US embargo, the advent of green-energy alternatives, and new regulations for container weight and ships' emissions.