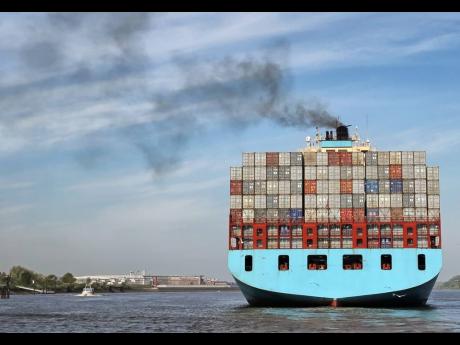 The measures were approved at the international agency’s Maritime Environment Protection Committee (MEPC 76) meeting held virtually from June 10 to 17.

The actions are amendments to the International Convention for the Prevention of Pollution from Ships (MARPOL) Annex VI and will require vessels to improve energy efficiency using technical and operational approaches that reduce GHG emissions.

Additionally, the changes will require all ships to calculate their energy efficiency and establish an annual operational carbon intensity indication (CII), which links GHG emissions to the amount of cargo being transported over distance travelled, and CII rating.

Vessels will be rated from A to E, where A is regarded as the best. The IMO said it is encouraging administrations, port authorities and other stakeholders to provide incentives for ships that are rated A or B. It was further stated that ships rated D or E for three consecutive years, will be required to provide a plan to show how the rating of required C or greater will be achieved.

“The path to decarbonisation is a long, but also a common path in which we need to consider and respect each other’s views. We have made a considerable amount of progress since the start of our journey,” Lim said.

The measures adopted support existing regulations, which aim to reduce carbon intensity of international shipping by 40 per cent in comparison to 2008 levels.