Protection of seafarers takes centre stage ahead of int’l recognition 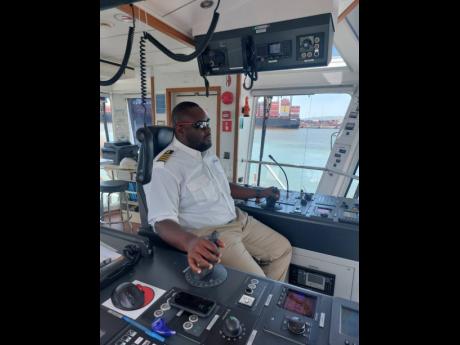 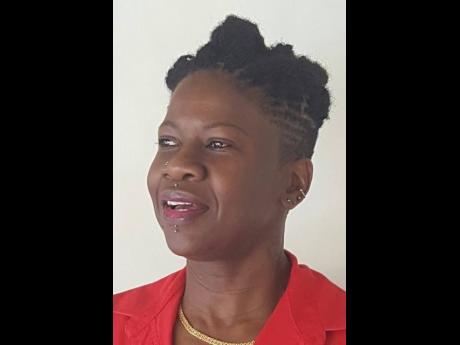 The welfare of the world’s approximately two million seafarers is under scrutiny once more ahead of Day of the Seafarer celebrations on Saturday, June 25.

Sociologist Dr Carolyn A. E. Graham told Shipping Industry that seafaring remains one of the most dangerous professions, based on the nature and organisation of the work involved.

“While individual experiences will vary based on factors such as the type of ship, the trade route, the flag the ship flies, the nationality and culture, and many more factors, the evolution of shipping has created some common challenges for all seafarers – criminalisation, piracy, lack of shore leave, work intensification, and a myriad of safety and health risks,” she said.

This, the expert in maritime sociology said, was made worse by the onset of the coronavirus pandemic two years ago. “Lockdowns, restricted movements and turning seafarers away from borders culminated into what became known as the ‘crew-change crisis’. At the height of this crisis, it was estimated that over 400,000 seafarers were stranded at sea and almost the same number stranded at home, wanting to join ships to earn their living. This treatment, which exacerbated many of the challenges that existed prior to the pandemic, made the strongest case ever, that seafarers need special protection.”

What’s more, despite improvements in practices and policies to better the lives and working conditions of seafarers, she said the initial response to when the virus first hit made matters worse. “While the pandemic created some challenges of its own, it was the response of governments that had the gravest of impacts.”

Graham continued, “One important area that has been neglected in the international safety and health regime for seafarers, which might have prevented the crew-change crisis, is the facilitation of the movement of seafarers. Seafarers cross borders, perhaps more than any other transnational workforce.

“They do this when they need to join a ship or be repatriated, when they move cargo, and when they have to go ashore for work, respite or medical attention. However, their movement is severely restricted because they are, ironically, viewed as threats in many ways, even though they are trusted to be safety, security and humanitarian operatives while at sea, and trusted to bring cargo to ports.”

The international maritime community has recognised the need for easier movement of seafarers. However, measures to enable that have been challenging to implement. “The International Labour Organization has developed the Seafarers’ Identity Documents Convention (Revised), 2003 (No. 185), which sets standards for a biometric identification for seafarers that should facilitate easier crossing of borders and for going ashore. This is based on the standards used in the aviation industry,” she said.

Noting that the convention has been around since 1958, the Caribbean Maritime University lecturer said a lack of attention has resulted in only 38 nations ratifying it, adding, “A crew-change crisis might have been averted if this facilitation was in place. The development of relevant protocols to manage the risks of the pandemic would be necessary, but having an existing corridor would have made the job easier.”

Locally, Jamaica was among the first countries to answer the international call to designate seafarers as essential workers, to enable special consideration for their welfare, particularly the need to cross borders, she said. “While this is commendable, more needs to be done to make seafarers’ facilitation a permanent fix. Facilitating seafarers’ transfers, transits and shore leave should therefore be viewed among those obligations.”

Graham said more sustainable actions need to be taken if the issues aggravated by the pandemic are to dissipate. As for a more permanent solution to the movement of seafarers, she said, “Giving effect to Convention 185 will involve the development of appropriate laws and policies, investing in financial and human resources, but not impossible. Jamaica should therefore take the next step by ratifying Convention 185, and again be counted among those countries leading the charge to protect this valuable workforce. “

Day of the Seafarer annually recognises the contribution of seafarers to the international trade and world economy. This year, it will be celebrated under the theme ‘Your voyage – then and now, share your journey’, with seafarers invited to share their experiences and thoughts on the evolution of the industry on social media, using the hashtag #SeafarerJourney.