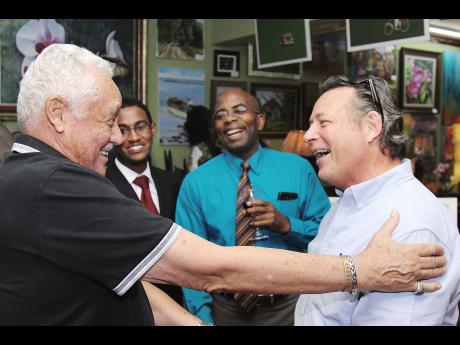 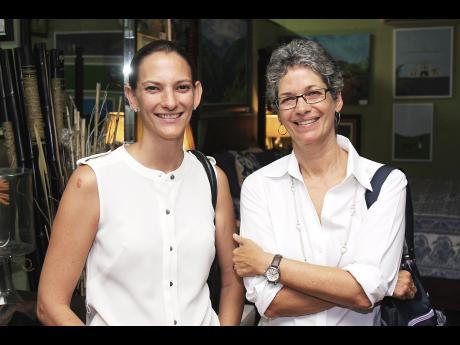 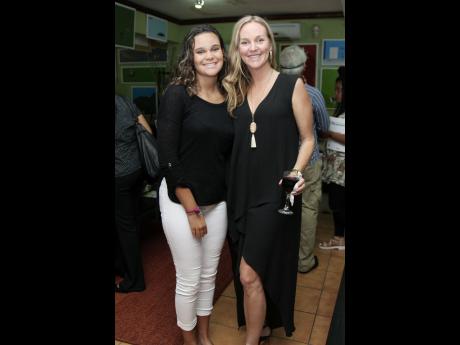 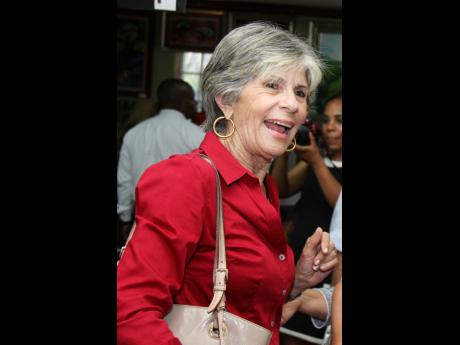 It was a joining of forces for the National Building Society of Cayman (NBSC) and Island Art and Framing to showcase the work of Shane 'Dready' Aquart, known for his popular character and style of art - Dready.

Having worked successfully with Aquart earlier in the year, the NBSC saw the synergy and thought it would be a good idea to exhibit his work in Jamaica, where he was born. And just as they thought, last Thursday evening, Island Art and Framing in Orchid Village Plaza on Barbican Road was filled with beautiful art, people, wine, and mellow music.

"Dready is an incredible artist and we could not have found a better place to showcase his work. Island Art and Framing provides a wide variety of both Jamaican and international art," said interim general manager of NBSC Ricardo Dystant. Dystant added that NBSC and JNBS are planning to install an automated teller machine in the plaza.

As Aquart moved around the room to share his art, fascination and appreciation swept across the faces of the guests as they soaked up his rare talent and took on the adventure of exploring his uniqueness. Patrons also explored arts from local artists such as Craig Phang and Mabusha Dennis.

The evening closed with a raffle for one of Aquart's paintings.