Beauty on and off the stage at MJW 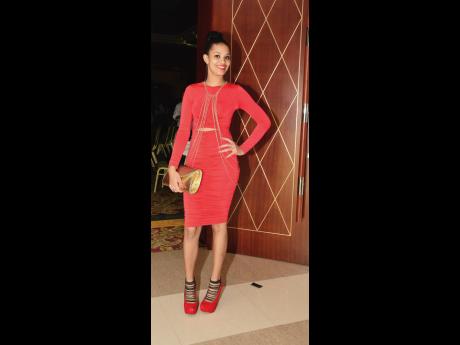 Breyana Chue is the fab lady in red. 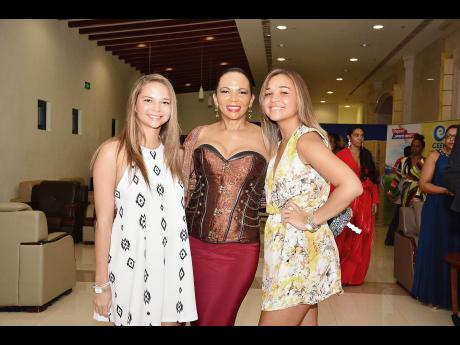 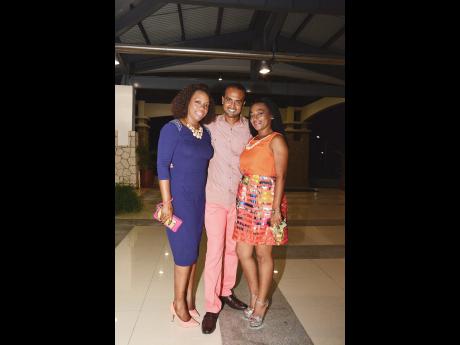 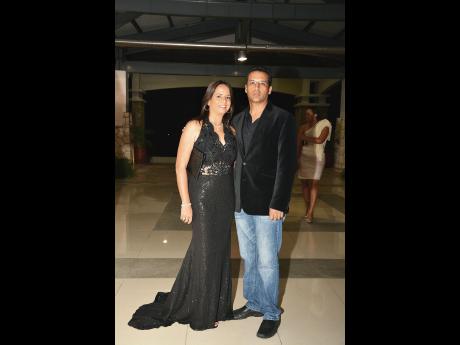 Mystic India’s Kareena Mahbubani is the perfect complement to Arun. 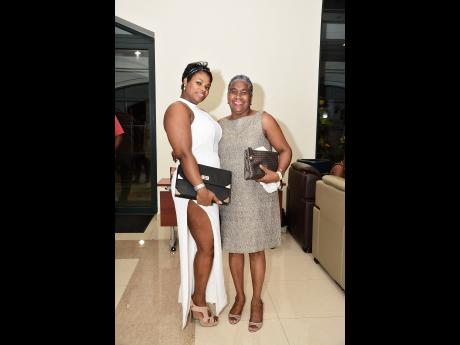 Karen Wilson (left) and Donna Stephenson are equally fab as they arrive. 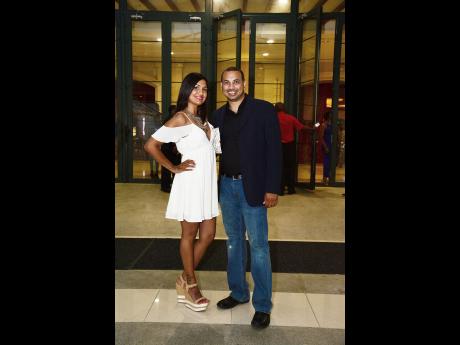 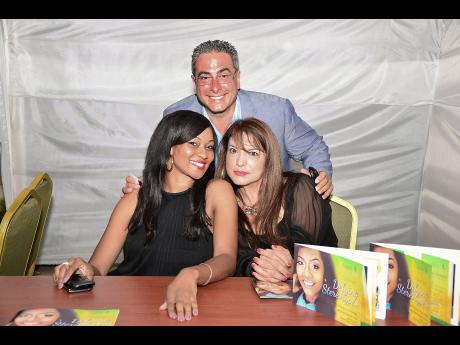 Marco DiFloro (centre) was just in time for a quick snap with Charice Thomas (left) and Fernanda Roca. 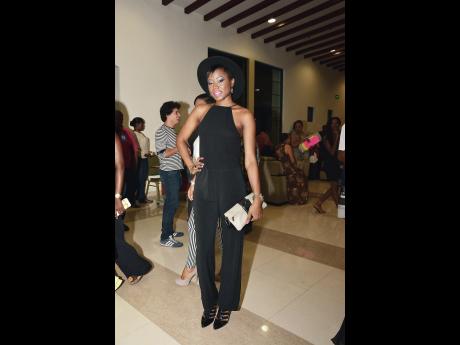 Kimberly Roach is stunning in all black. 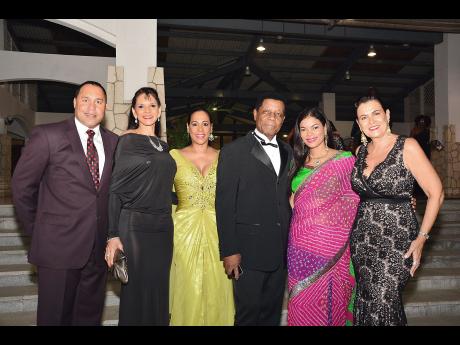 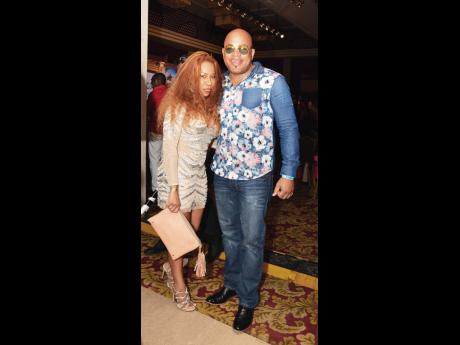 Opal Lee and Robert Collins enjoy each other’s company ahead of the show. 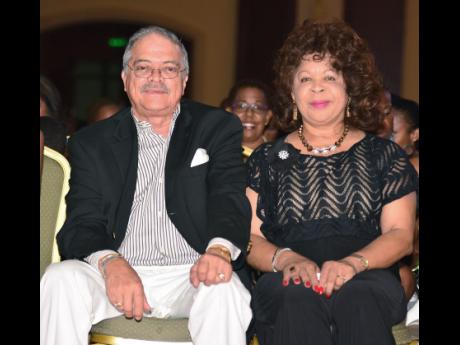 General manager of the Montego Bay Convention Centre, Dittie Guise, and owner of Pier One, Robert Russell, pause for a quick snap. 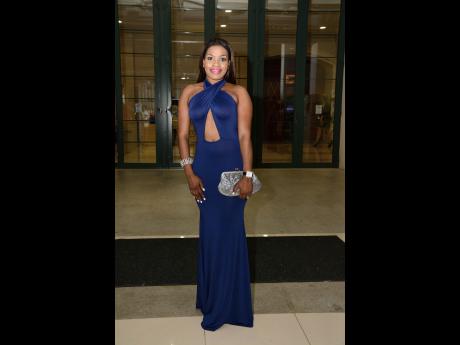 Franchise holder of the Miss Jamaica World Beauty Pageant, Laura Butler, promised the competition would defy all stereotypes in its 38th staging, and she delivered on that promise.

Myrie will compete with 137 women in China this December. It was her fabulous personality, infectious smile, incredible talent, and intellect that wooed the judges in her direction.

Topping those assets, Myrie, who locks her hair, is a beauty to behold.

At the beginning of the onstage presentations, it was the people's favourites, such as Jovi Jaja, Krystal Tomlinson, Roshelle McKinley, Royanne DeSilva and Talia Soares who had cheering squads at the coronation show.

For the night, which has gone down in Jamaica's historical archives, the people who came to witness this defying of stereotypes were dressed to the nines.

We bring you the highlights of what they wore.