Getting into the flow 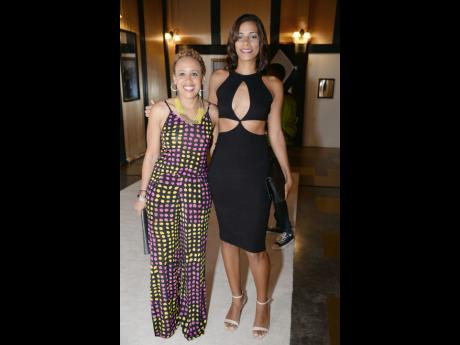 Jermaine Barnaby
Look who stopped for their photo op! The gorgeous Chesna Haber (left) and the lovely Lyndsey McDonnough. 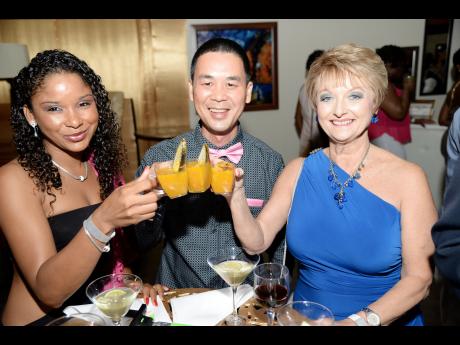 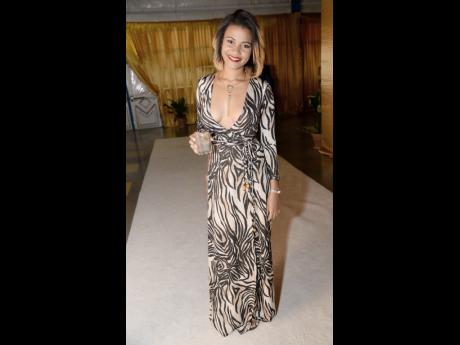 Jermaine Barnaby
Talk about being fierce! Just take a look at Lauri-Ann Samuels. 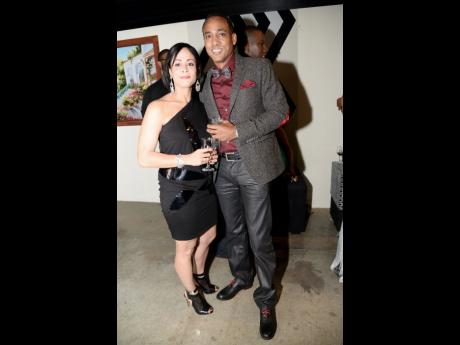 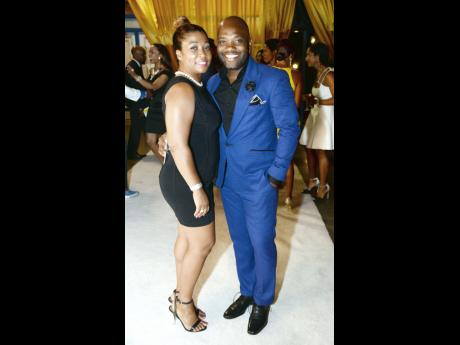 Jermaine Barnaby
Hot off the heels of celebrating their 15th wedding anniversary, Carlton Brown and his wife, Nicole Fletcher, make their mark on the mansion's carpet. 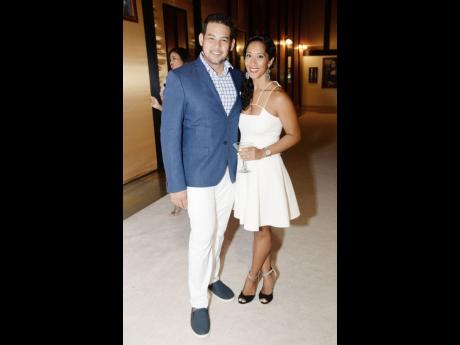 Jermaine Barnaby
The gorgeous couple of Leisha and Brett Wong. 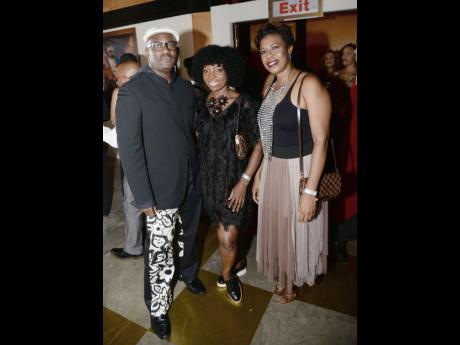 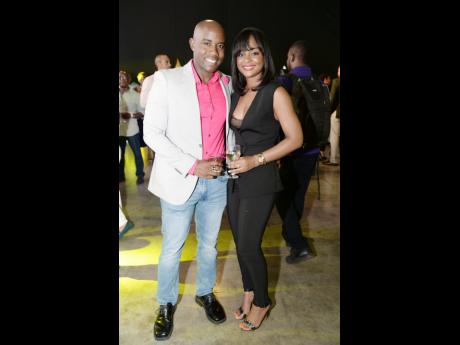 It was a night that started out full of mystery. The invitations that were sent out for FLOW's big celebration last Saturday, as its merger with LIME came into effect, instructed guests to park at the National Housing Trust parking lot in New Kingston, from where they would be shuttled to a secret location.

On the bus, Andy, the driver, invited everyone to sit back, relax and enjoy the "joyride". Eventually, the bus pulled up at the National Indoor Sports Complex, made nearly unrecognisable by elaborate decorations that transformed the faÁade entirely, turning it into what looked like an opulent mansion.

The plush white carpet that ushered guests inside led to hallways with mirrors and portraits, adding to the mansion feel.

Spirits soared and spirits flowed while industry stakeholders and those lucky enough to be invited sipped and chatted.

Then, two doors opened up, revealing a room where flashing lights and pulsating beats signalled it was time to kick the party into high gear.

Head of the new FLOW, Garry Sinclair, made a brief presentation about the new beginning for the merged entity, after which it was back to partying with the help of sushi, oysters and a well-stocked bar.

As the night went on, shoes came off, ties were loosened, and the energy in the room skyrocketed, marking a successful start to the new FLOW's emergence on the national scene.