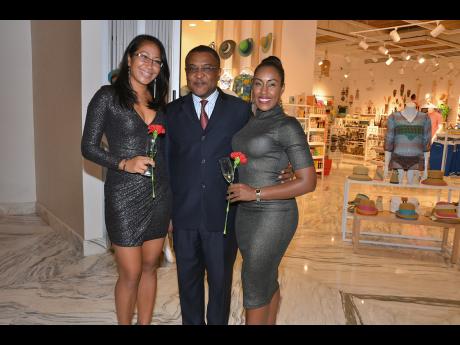 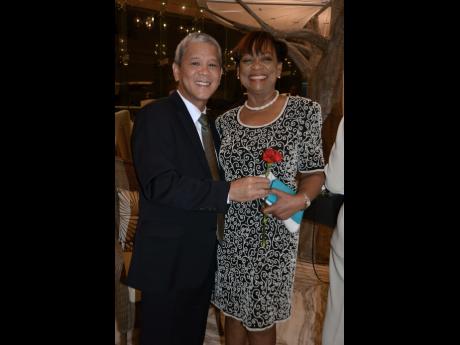 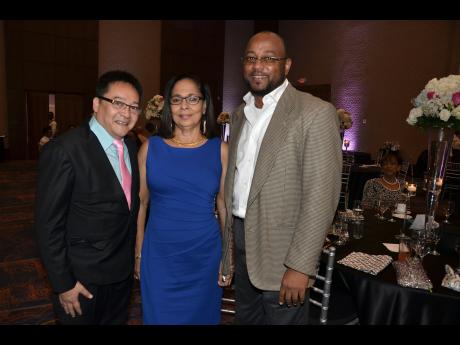 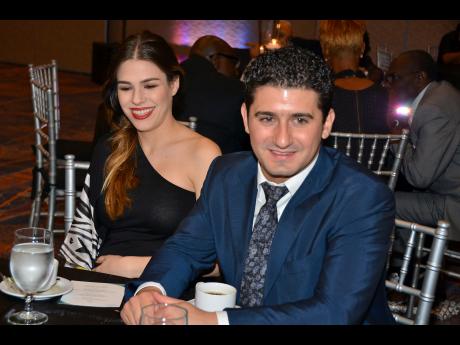 Gibran Chapur, executive vice-president of Moon Palace Resorts, and his wife, Alejandrina, at the official opening of Moon Palace in Ocho Rios on Wednesday. 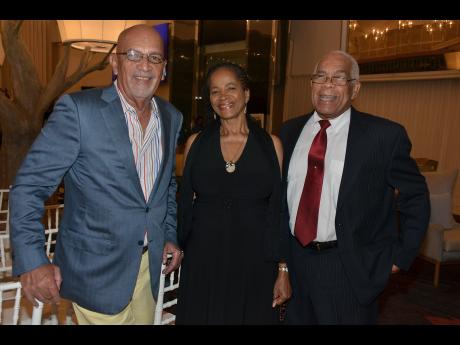 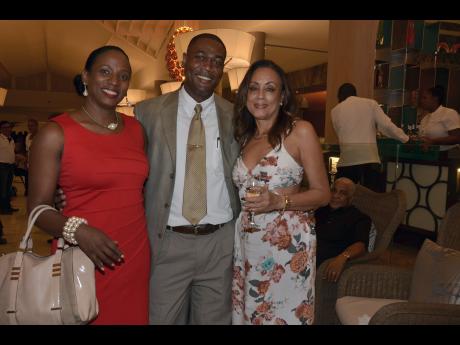 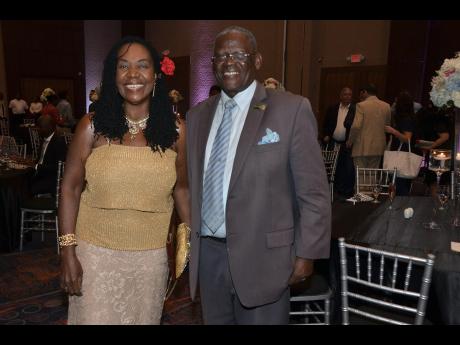 The same type of warmth that emanated from the furnaces that served as backdrop for the massive lobby at the 730-room Mexican-owned resort was evidenced by the reception the Chapur family and its team threw for their guests on Wednesday night.

Simpson Miller and government ministers were thanked for opening the country's doors and welcoming the US$200 million project.

Moon Palace Resorts will tell you it had a choice of seven continents and 194 countries but chose Jamaica because of the island's potential to attract visitors from all over the world, and, most important, because of its culture and people.

"Since the very first time we came here, we realised we had to understand and learn not only the language, but the culture," Moon Palace's director of operations, Lorena Zahaul, told the large gathering that converged in the hotel's lobby.

According to the hotel operators, they were eager to bring a luxurious, five-star experience to Jamaica. After extensive renovations of the former Sunset Jamaica Grande, the rooms have been modernised, the meeting spaces were overhauled, and the common areas upgraded and redesigned.

Ideal for guests ranging from families to couples, the resort also features an on-property nightclub for adults and an expansive kids club dubbed 'The Playroom' for guests 12 years of age and under.

Five lavish swimming pools on a superb 17-acre beachfront, featuring the longest stretch of private beach in Ocho Rios, is what this new Jamaican resort boasts.