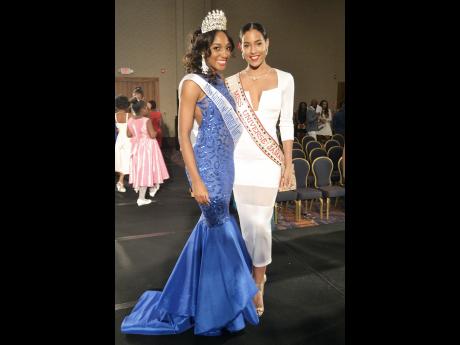 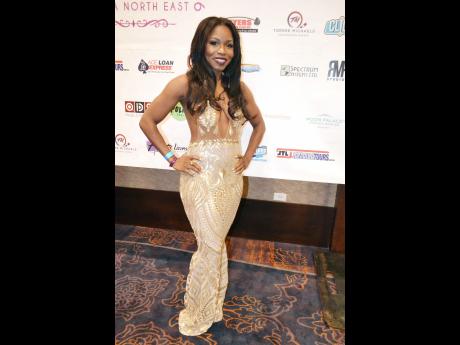 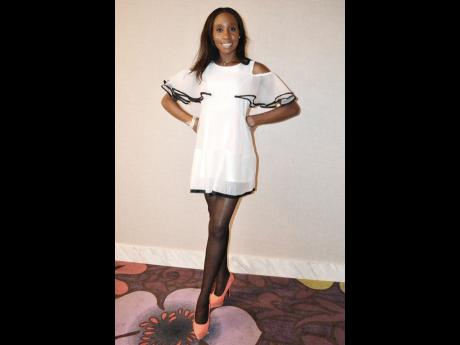 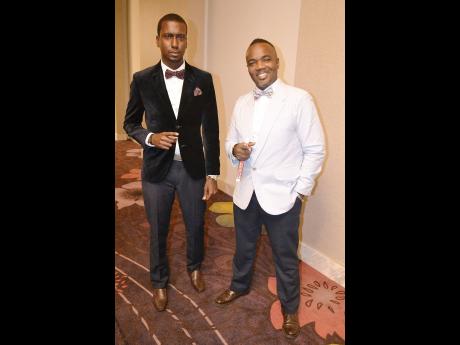 Contributed
Members of the organising team for the competition, Ricardo Largie (left) and Ricardo Henry.
1
2
3
4

"Words can't explain how it feels. It's an overwhelming feeling; I'm excited, I'm happy, everything in one," McLeod told TODAY shortly after her crowning.

She attributed her victory to her strong will and desire to succeed. She also gave credit to those who helped her along the way.

A confident McLeod went on to say that she expects to bring the national crown home to the north coast.

"North-East Jamaica should expect the crown. I'm confident about that, and confidence is what I need," she said.

"It was a total success," said Guillermo Oliva, the hotel's director of sales.

"These types of events help to put the name of the company on the map. It also gives us the opportunity to bring a little bit back to the community and to this beautiful island."

"The girls were beautiful. Their response to the questions were very smart. I think the judges had a difficult time choosing the winner, " noted Parchment, who described the event as a success.

"It has been a success, and it was an amazing night," Parchment said.

"The girls looked amazing, and I was very impressed that all these people from Ocho Rios came out to support us. I was really, really impressed with that."