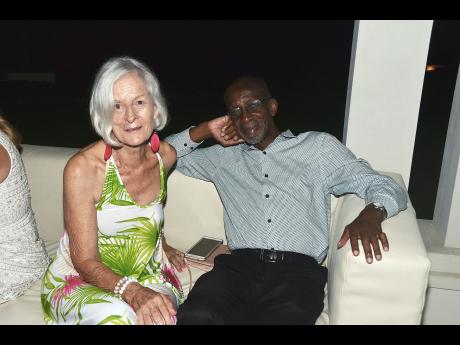 Advisor to the Governor General, Burchell Whiteman and his wife Joline. 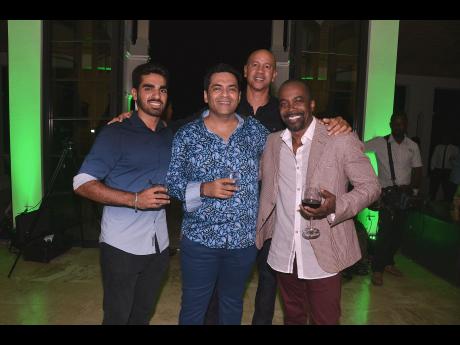 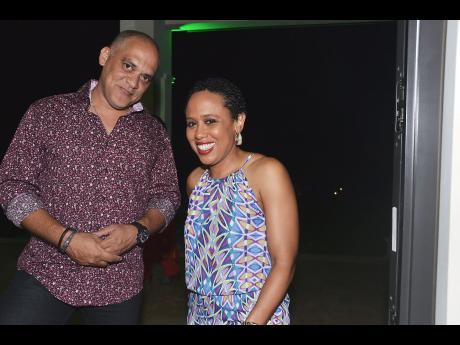 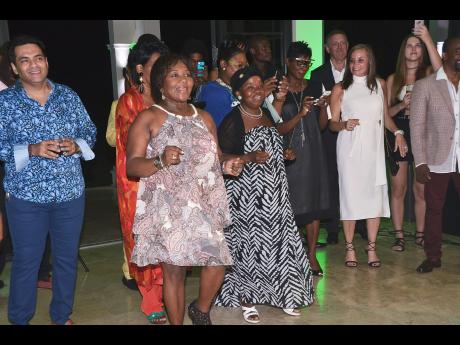 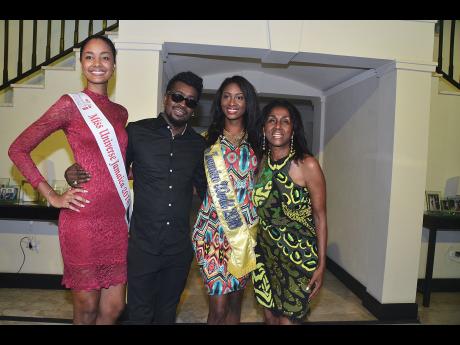 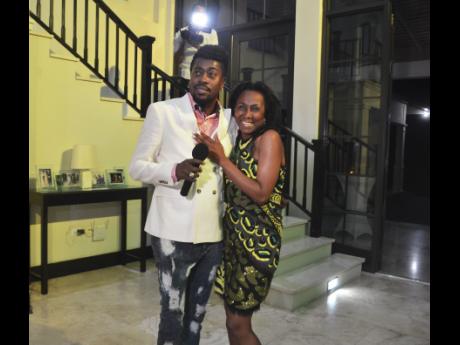 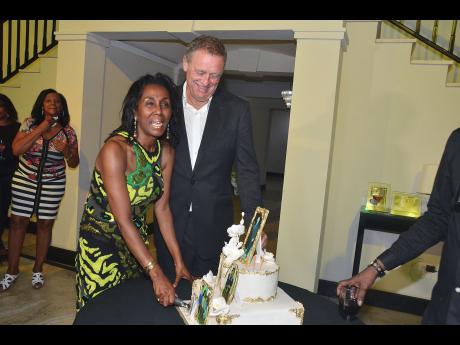 A private party administered by the 'Doctor' Moses 'Beenie Man' Davis was the medicine that UK-based Jamaica-born businesswoman Theresa Roberts needed to bring the curtain down on her month-long birthday celebration on Tuesday.

Beenie Man, who has mastered the craft of stage performance, was the perfect icing on the cake, as Roberts, who opened her home for ballet and opera back-to-back, commencing a top-class series of cultural entertainment during the month of August.

Of the three events, it was dance hall that took the crown, thanks to the electricity that Beenie Man ignited in the exclusive Hanover Grange venue in Hanover.

A lyrical god, Beenie Man drew for some of his most popular dancehall hits, taking the birthday party to the apex. It was a jam session that had the gathering on its feet, dancing to the entertainer's every beat, and it was an evening that will be etched in the mind of the birthday girl for years to come.

As Beenie Man pulled from his impressive catalogue, Roberts became a 'Dancehall Queen', impressively showing she was capable of transitioning from the Royal Ballet of London to the dancehalls of Jamaica.

Roberts' cake was done by Selena Wong and Wray and Nephew provided libation for a fabulous night.