A spirited welcome for Italian Ambassador 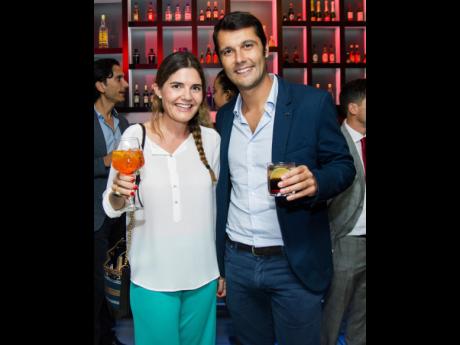 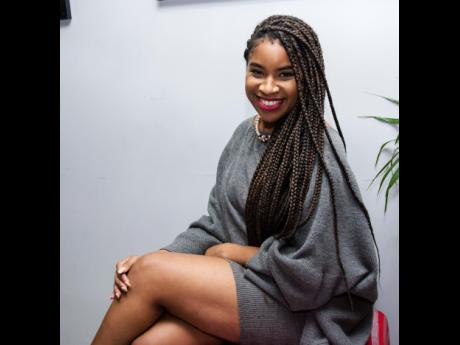 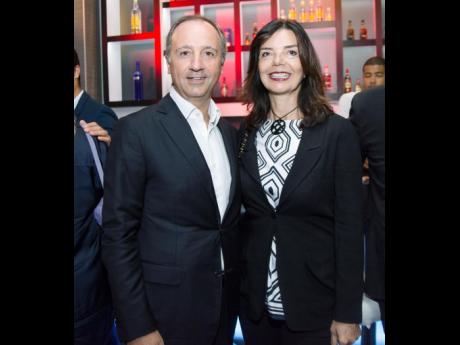 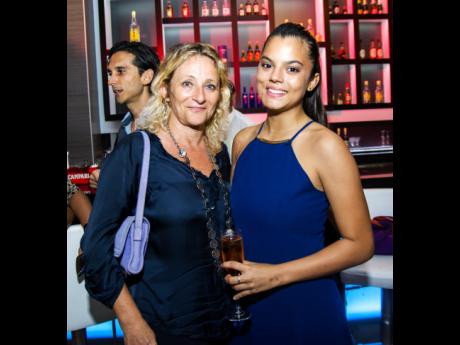 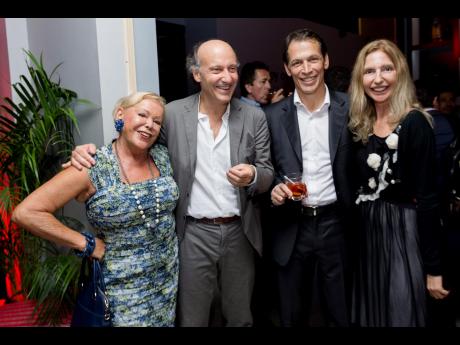 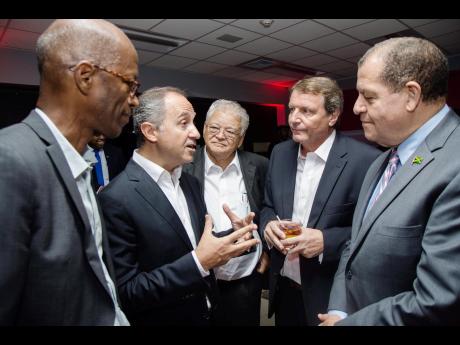 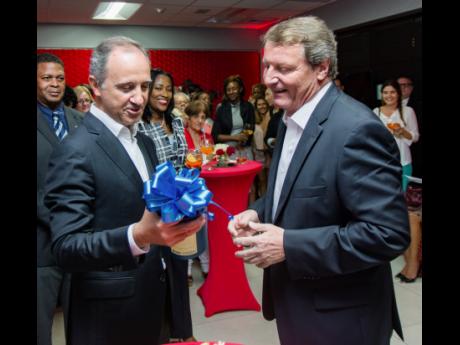 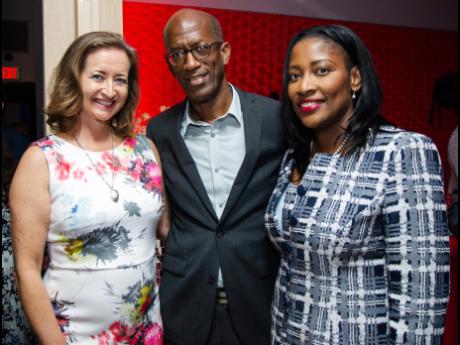 When Italians and Jamaicans get together, it's a guaranteed good time. And so, a good time was had recently when Wray and Nephew, now a part of Gruppo Campari, welcomed the new non-resident Italian Ambassador to Jamaica, Armando Varricchio.

Wray and Nephew's @twentythree venue in New Kingston was the scene of the festivities on Tuesday. At the official start time of 7 p.m., the event was already in full swing. Guests mingled, drinks in hand, and an exciting mix of local and foreign accents filled the air.

Honoray Italian Consul to Jamaica Maria Carla Gullotta made note of the 'take-it-easy' attitude of both countries. She said this has helped Italians feel at home in Jamaica. She noted that is a very comfortable place to live. Since 1986, the Italian population in Jamaica has increased from about six to almost 500. She sent love to her fellow Italians back home who have suffered from the recent earthquakes.

In his very short and relaxed presentation, Varricchio told the gathering that he arrived in the island on Saturday and that after only three days, he could tell that it's a special place. Not only was he interested in getting to know the country, but he was also eager to talk about initiatives and ideas. He noted that though Italians and Jamaicans are laid back people, we are very strong workers who do things in a good mood. He thanked Jamaica for hosting the Italian community, adding that when you think about Jamaica, you think about a great country, and it was now time for Jamaica to exploit all available opportunities.

He noted that he had a lot of plans for his tenure, for economic and cultural exchanges - sharing ideas, sharing passion, adding that Campari is an Italian ambassador of taste.

And, speaking of taste, Jacqui Tyson and her team had everyone indulging in her delicious hors d'oeuvres and a variety of libations from Wray and Nephew's wide selection. Spirits were high and an evening that started with strangers ended among friends.