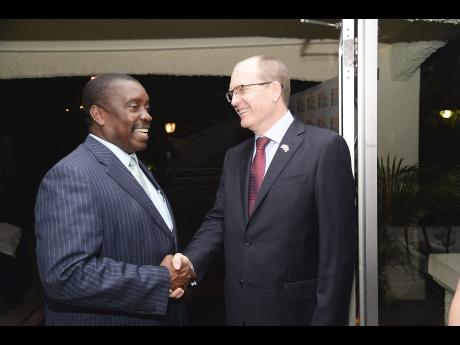 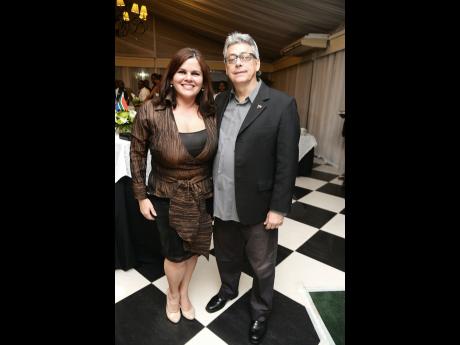 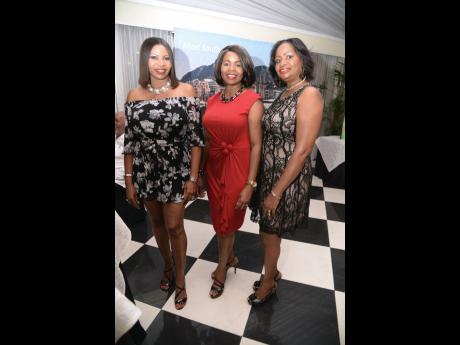 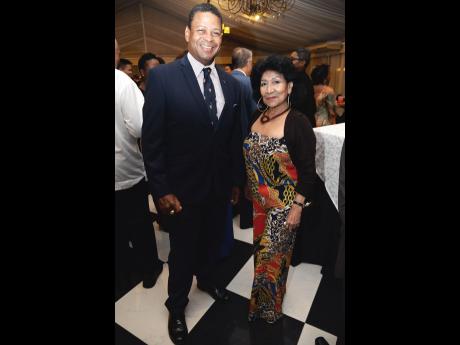 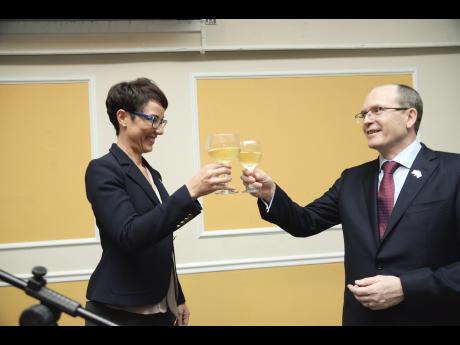 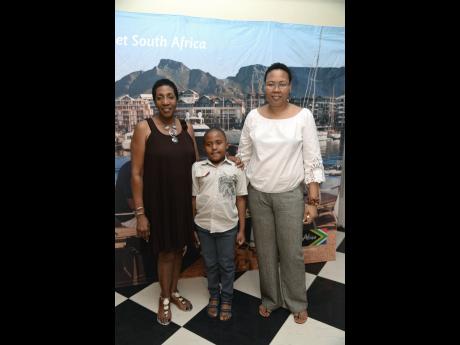 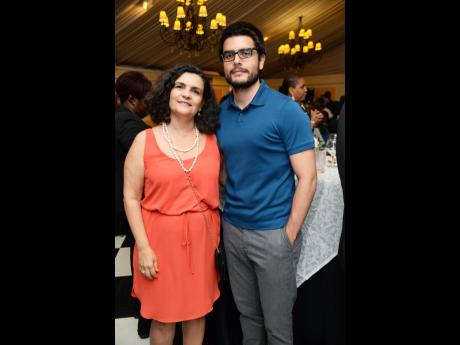 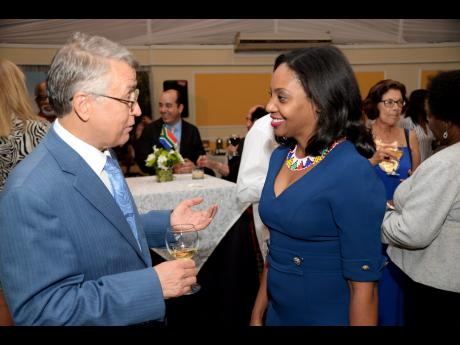 The Terra Nova All Suite Hotel in St Andrew was filled with well-wishers and supporters as the South African High Commission in Jamaica celebrated National Day last week Thursday.

It was a night of celebration - another opportunity to recognise the milestone of South Africa's Freedom Day, and it has been a great 23 years. Diplomats and friends of the high commission were warmly received by chargÈ d'affaires Philip Riley and his wife, Desiree.

After guests got a chance to catch up, the formalities began with the national anthems of Jamaica and South Africa. Riley then gave his remarks, thanking the Jamaican people for their continued support. He spoke not only of a South Africa before Freedom Day, but also of how far the nation has come since. There are still ways to improve but the progress cannot go unnoticed, he pointed out.

Minister of Foreign Affairs and Foreign Trade Kamina Johnson-Smith expressed similar sentiments. She mentioned not only those who stood with South Africa, but the man who was a force to be reckoned with as he stood for his rights and his country - Nelson Mandela.

"The joy felt by South Africans as they cast their ballots on that memorable day, could only have been matched by their euphoria over the release of the man who had come to represent the struggle to end apartheid - Nelson 'Madiba' Mandela - father of the Modern South Africa and its first democratically elected leader," she said.

The chargÈ d'affaires and the minister toasted, and there ended the formalities, but the celebration continued into the night.