Argentina celebrates with a Fusion of Culture 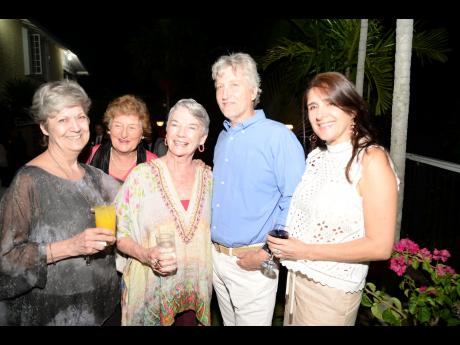 Jermaine Barnaby
From left: Maree Sigurdson, Silvia Collister, Glynn Manley, Chris Browne and his wife Sylvia celebrate with Argentina at the 207th Anniversary of the May Revolution. 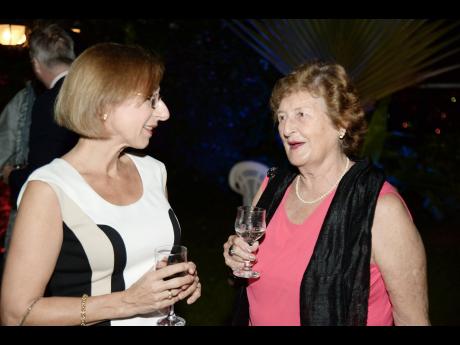 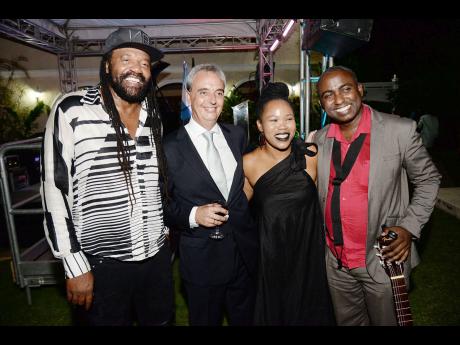 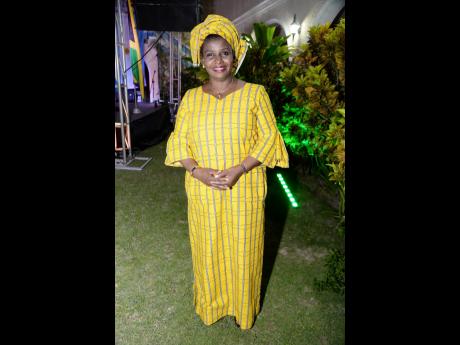 Jermaine Barnaby
Acting Nigerian Ambassador L.I. Onoh looking regal, after celebrating her own National Day, came out to celebrate with her Argentine colleague. 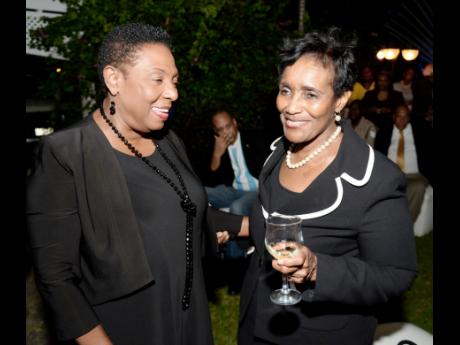 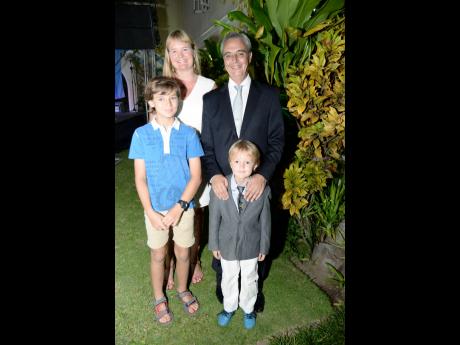 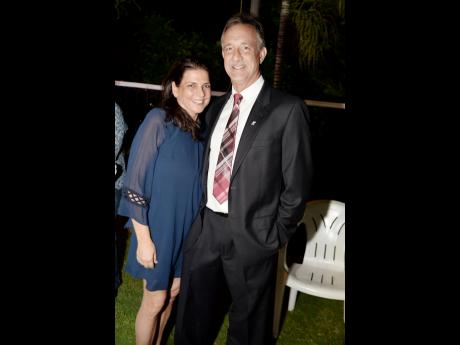 The Quest for Argentina's Independence was the May Revolution over two centuries ago, and last Thursday, May 25, the Argentine embassy celebrated this with fine wine, food and music that fused sounds of their homeland and Jamaica.

Argentine Ambassador Ariel Fernandez said he believes that the two countries have more in common than we realise. He noted that there were several reggae bands in Argentina. Our roots are not so different, as Argentina like Jamaica, is also a melting pot of cultures. The sensuality and rhythm of the nation's popular tango also shares similarities with reggae.

There were speeches from Fernandez, and Minister of Foreign Affairs and Foreign Trade Kamina Johnson Smith, who expressed gratitude for the continued support of the Argentine embassy. Fernandez shared that the embassy would be signing an agreement in the areas of culture and sports with Jamaica.

Jamaican reggae veteran Tony Rebel and Queen Ifrica provided entertainment. Rebel not only sang his hits in English, but eloquently sang a bit of Jah is Standing By My Side in Spanish. The night's entertainers also included the very talented Seretse Small, Steven Woodham, and pianist Mikael Gordon who played a piece by composer Alberto Ginatera called Malambo.