Celebrating with the Colombians 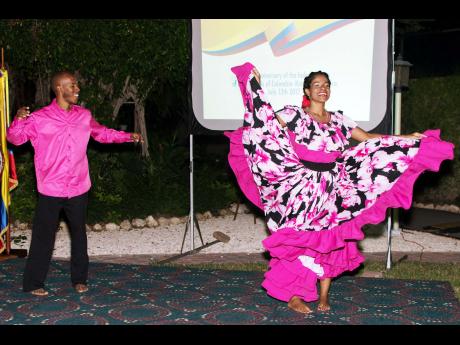 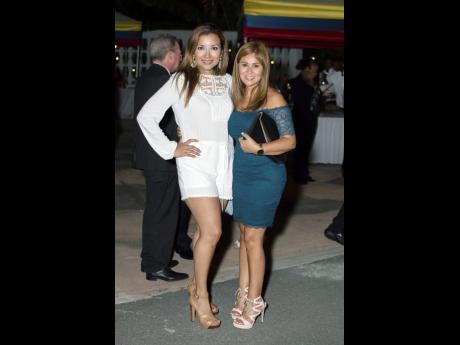 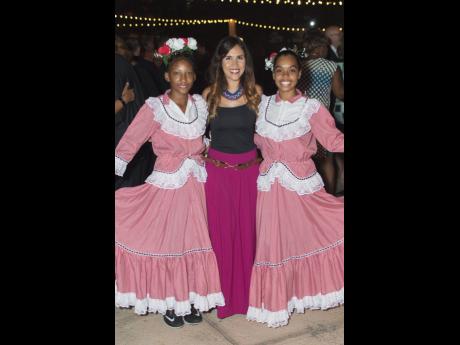 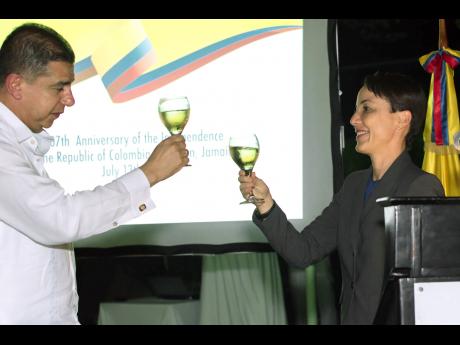 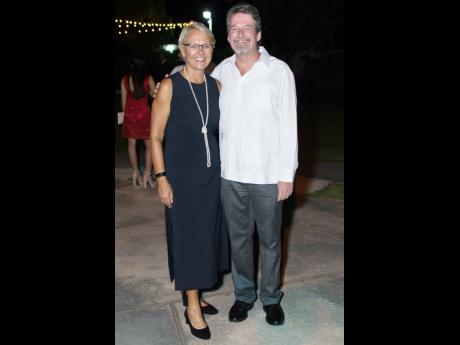 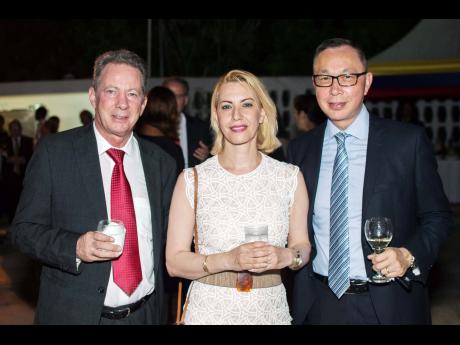 Last Thursday, Colombian festivities were in full swing with Latin music and pulsating beats as the Colombian Embassy celebrated their National Day, making 207 years of independence.

Among the sea of guests that gathered at The Jamaica Pegasus hotel were pops of colour provided by 25 young Colombian athletes dressed in national costumes to represent different regions of the country. The athletes were visiting the University of the West Indies Mona campus for a two week sports clinic.

There was a brief intermission of the festivities, to allow for the formalities of the night, which included a brief speech from Colombian Ambassador Roberto Garcia Marquez and Minister of Foreign Affairs and Foreign Trade Kamina Johnson-Smith. Marquez spoke of the achievement of his home land, and the warm diplomatic ties they have maintained with Jamaica throughout the years.

Minister Johnson Smith, expressed the same gratitude for the relationship that both countries enjoy.

Then it was time to get back to the celebration, and the students had the audience througly entertained with traditional Colombian dance. They later showcased their African heritage with the musical styling of the band Esteban Copete y su Kinteto Pacific. Dancers Julian Rodriguez and Karen Balanta teamed up and really put on a show. No one could stay still, and the Dominican Ambassador, Dr Jose Tomas Ares, enjoyed a short turn on the dance floor with Minister Johnson-Smith.