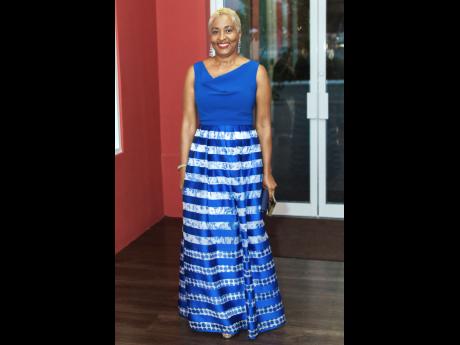 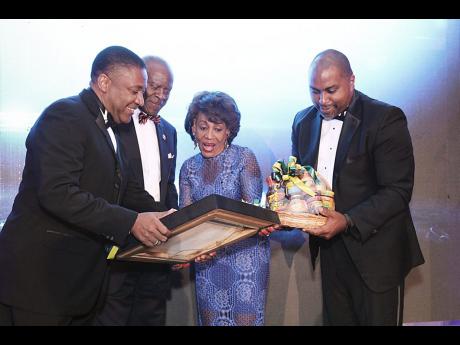 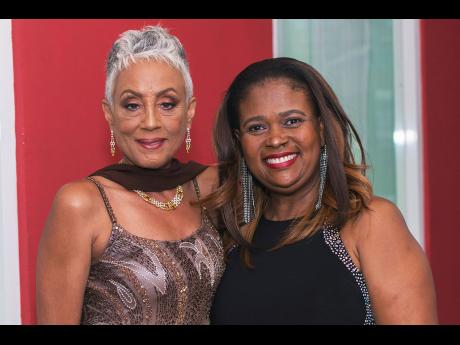 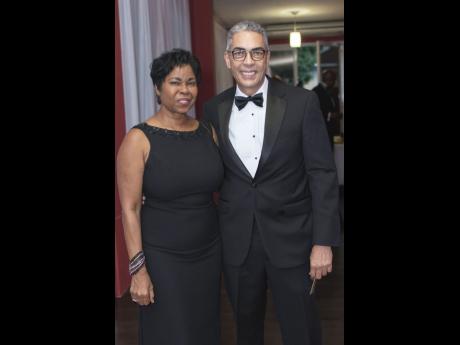 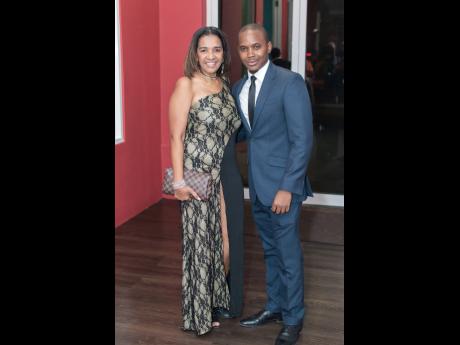 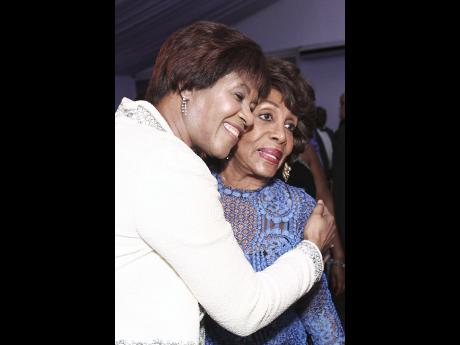 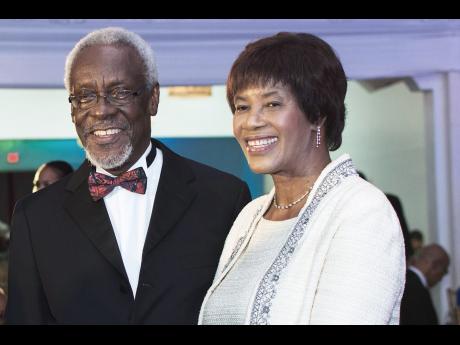 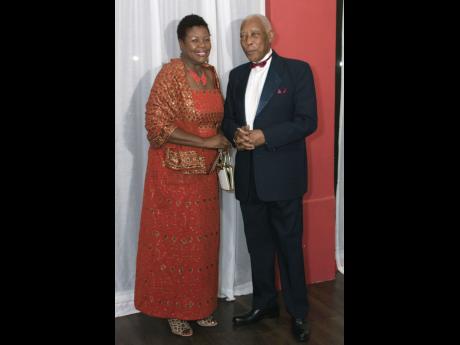 "She's simply the best! Better than all the rest!" That was the sentiment shared by performer Miguel Antonio and guests at an evening dedicated to the political life and legacy of former Prime Minister and leader of the Opposition, People's National Party(PNP) Portia Simpson Miller.

Organised by the PNP Women's Movement, fellow Comrades, business associates, friends, and well-wishers turned out in elegant numbers at The Spanish Court Hotel, The Worthington, to celebrate the special occasion.

After a warm welcome from deputy general secretary of the Patriots, Annalise Harewood, Chairman of the PNP Bobby Pickersgill lauded Simpson Miller for being a people person; a visionary; as well as a hard-working, God-fearing woman, deserving of the title most honourable. The praises continued with Ambassador Sidney Williams, former United States ambassador to The Bahamas, who commended Simpson Miller for her work as a leader and the first female prime minister of Jamaica.

Sir Hilary Beckles made a surprise presentation to her by announcing that she would be a distinguished fellow at the University of the West Indies, campus of her choosing.

Delectable dinner aside, United States Congresswoman Maxine Waters graced the event to highlight the former prime minister's work, particularly with the International Monetary Fund, during her tenure as head of the country. The speech baton was then passed on to the new president of the PNP, Dr Peter Phillips, before the lady of the night took to the stage to deliver sincere gratitude for the love and support she received on the night and over the years.