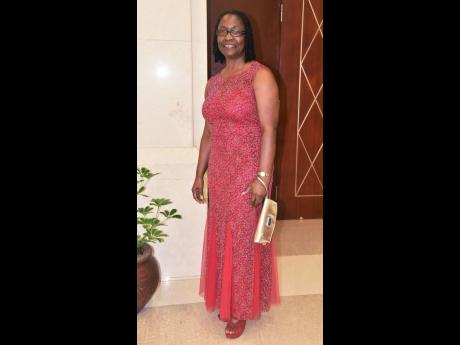 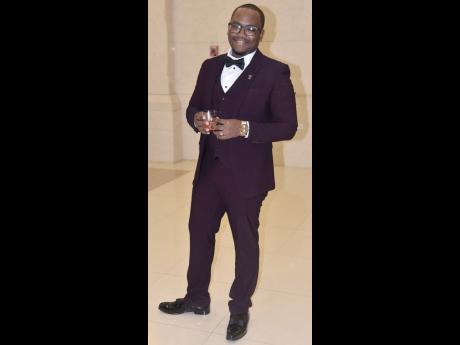 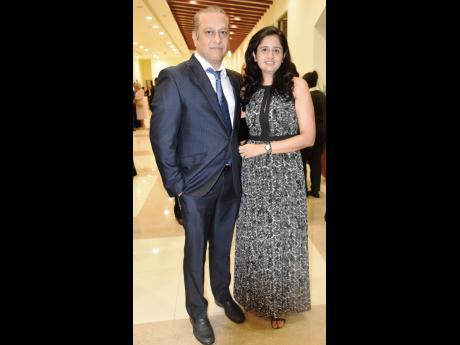 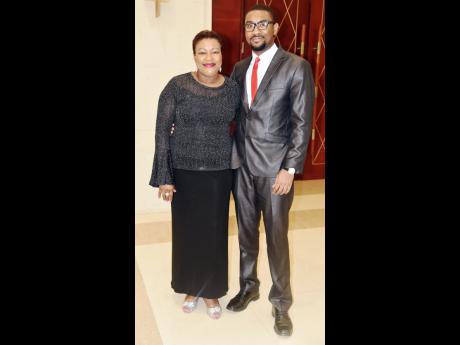 Mark Titus
Manager of the Montego Bay Chamber of Commerce and Industry Carolyn Fisher with her son Bruce. 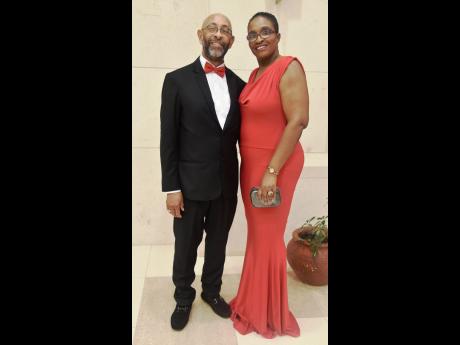 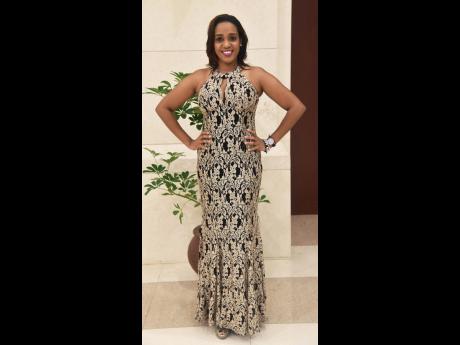 It was another spectacular showing by the business community at the 85th staging of the Montego Bay Chamber of Commerce and Industry (MBCCI) Annual Awards Banquet, held at the Montego Bay Convention Centre recently.

More than 400 persons, representing various sectors, came out to give their support to those who were recognised for their contribution for the 2016 calendar year.

Held under the theme, ‘Promoting diversity, driving growth’, the T’Shura Gibbs-led group also used the event to recognise the contribution of businessman, former hotelier, and chairman of the Tourism Enhancement Fund Godfrey Dyer, who was inducted in the MBCCI Hall of Fame, which was established in 2015 to honour the contribution of esteemed business leaders.

Ten other business leaders walked away with sectional prizes.