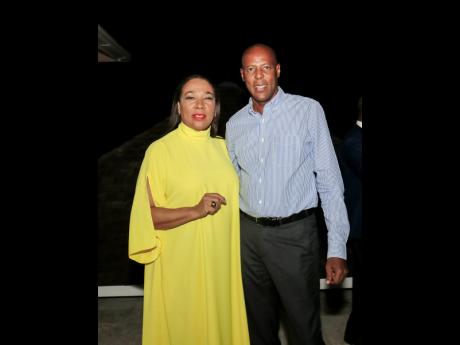 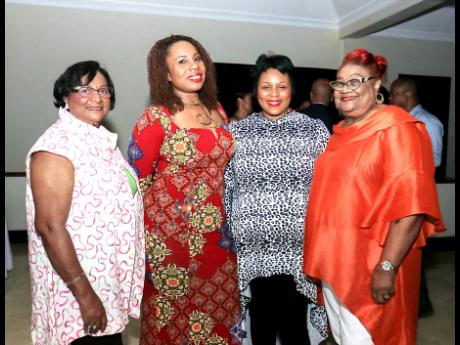 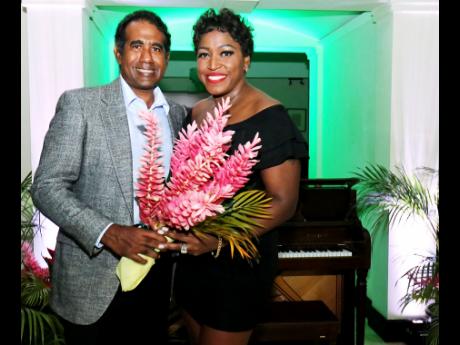 Janet Silvera
Tryall's Richard Ferdinand presents a bouquet to one of the UK's most respected singers, Mica Paris, after her scintillating performance. 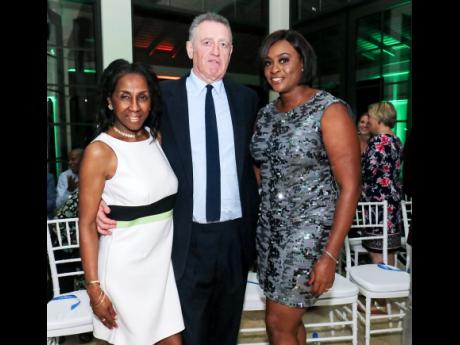 Janet Silvera
From left: Hosts, Theresa Roberts, her husband Andrew and Member of Parliament Juliet Holness were in a happy mood. 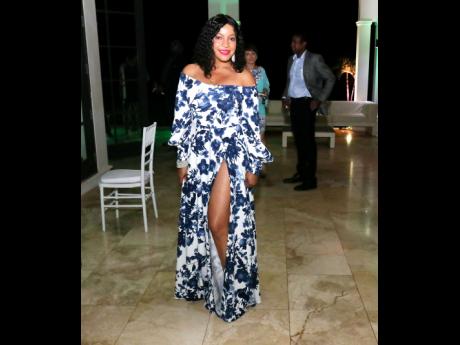 Janet Silvera
The stunning Amoi Issa did not disappoint and was a head turner. 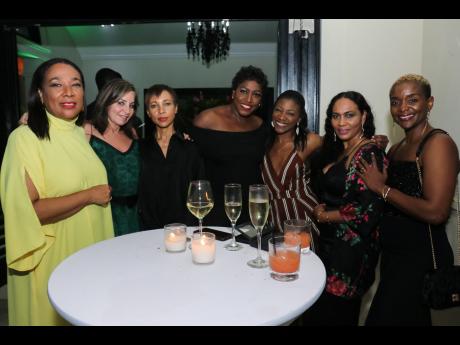 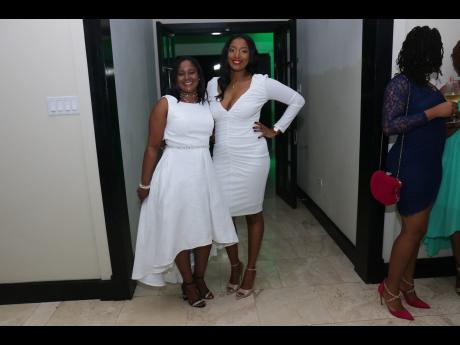 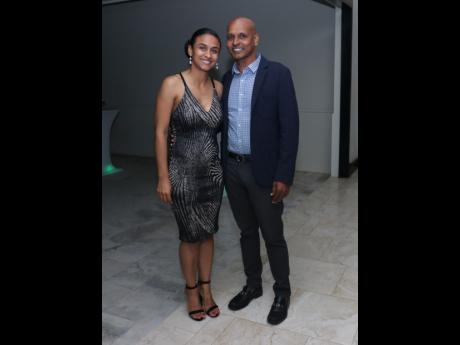 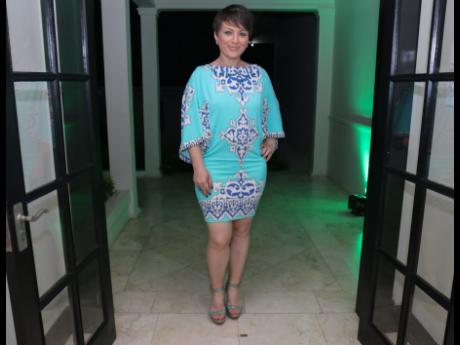 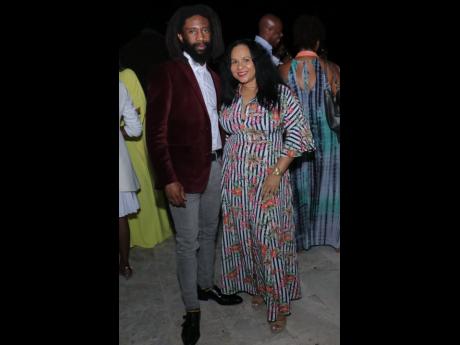 Janet Silvera
Ray Knight flew in from Paris, France for the Mica Paris concert at Tryall and he had to take a photo with local social media maven Sharon Singh of Rose Hall Developments. 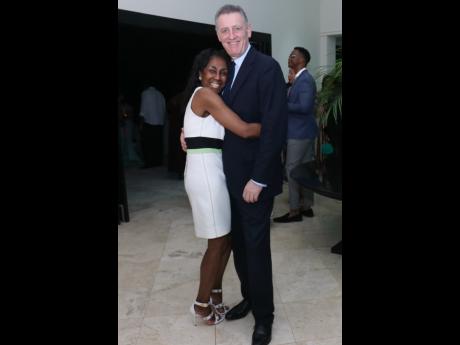 The Hanover Grange Villa at the Tryall Club was on metaphorical fire on Tuesday night, as renowned UK-based jazz vocalist Mica Paris wowed lovers of the music genre in what was her second charity concert performance in Jamaica.

The fourth generation Jamaican's entire performance, dubbed 'Mica Paris Sings Ella', was dedicated to the Queen of Jazz, Ella Fitzgerald, who is known for hits such as Old McDonald, Dream a Little Dream of Me and Summertime.

The event was staged by English/Jamaican philanthropist Theresa Roberts, assisted by Richard Ferdinand of Tryall and friends, in aid of Sarah's Children and Women's Health Network.

For event host Theresa Roberts, it was her utmost pleasure to once again stage the annual fundraiser, on a night outside the weekend and still get maximum support.

"I knew we were gonna love it, because her voice is so special and I know about her Jamaican heritage and her grandparents, so I knew it was gonna be good, so I was glad when she said yes."