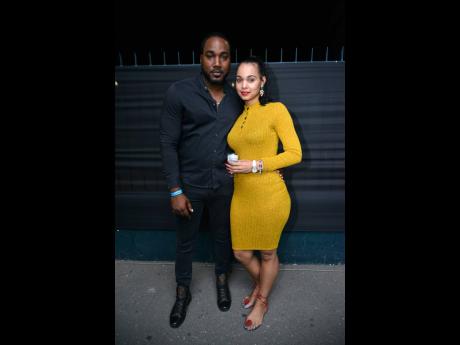 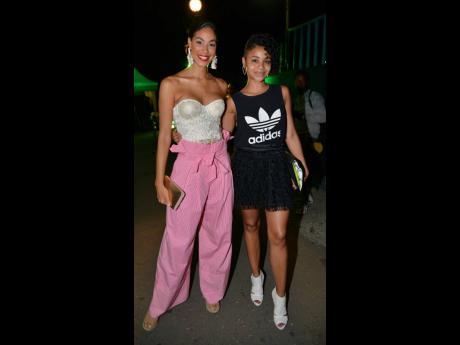 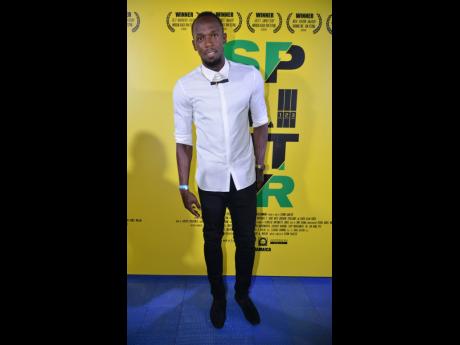 Kenyon Hemans
Usain Bolt made his debut on the blue carpet of "Sprinter" which he was proud to be a part of. "It's a good look,: said the track and field legend. 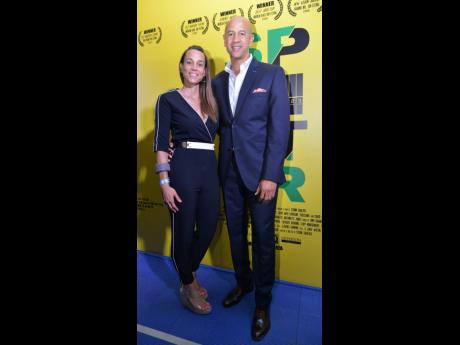 Kenyon Hemans
Tamara and Zachary Harding were proud to be a part of the making of sprinter. Zachery is now focued on getting more investors to produce more Jamaican films. 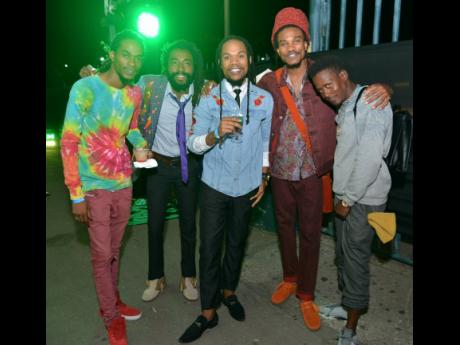 Kenyon Hemans
The talented group "Nomadz" prove that they are not just known for singing, but acting too. 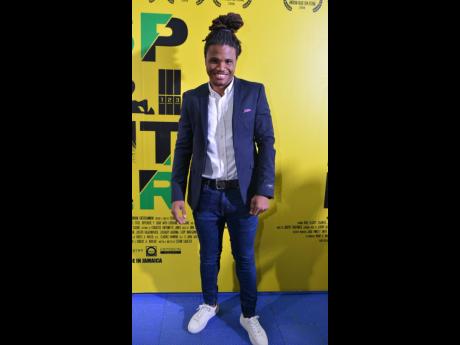 Kenyon Hemans
The star of the movie Dale Elliot made the jump from being a social media comedian, to playing the main role on the big screen. True to his nature, Elliot remained humble, confident and not to mention jovial on the night of the primer. 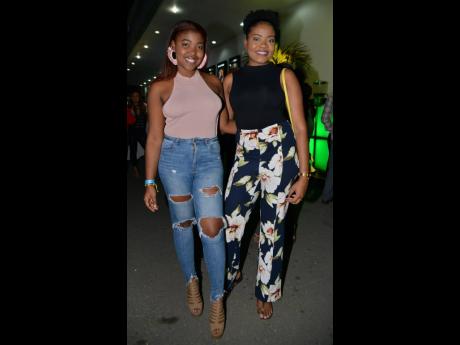 On Tuesday, the blue carpet rolled out for the primmer of The award winning Jamaican film Sprinter, directed by Storm Saulter, at Carib 5. It was a full house as cast, crew and several supporters, came to witness the debate of the film. Sprinter follows Akeem, a 17-year-old Rastafarian teenager on a track team. His goal is to qualify for the national youth team and go to the World Youth Championships in Philadelphia and reunite with his mother, who’s been living there illegally for 10 years. We bring you the highlights.