Biggest Turn-Offs In A Woman 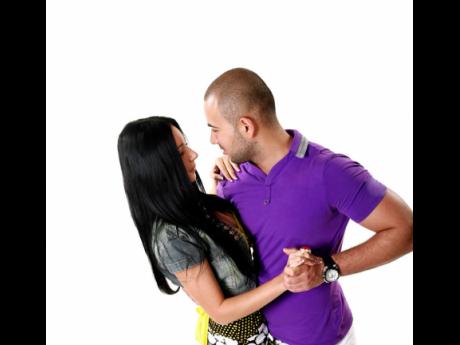 Normally, the onus is placed on the woman to openly share the do’s and don’ts of dating and express her turn-ons and turn-offs. Today, Flair decided to flip the script. And while it is easy to know exactly what you want (here’s to hoping), and even easier to share good qualities about women, (here’s to hoping again) we took the liberty of putting three men in the hot seat and asking them what is the biggest turn-off in a woman. They got very specific about these undesired traits.

See what they had to say:

“The biggest turn off is when she can’t think for herself and she is easily influenced. I’m not a fan of outside influences dictating how you proceed. So at what point is she going to start thinking for herself? Repeating the same step without seeing any change or any progress in the results is a negative for me. How does she move from one stage to another if it doesn’t serve her? Lastly, being gullible is not an attractive trait.” K.R., 34, entrepreneur.

“I guess the biggest turn-off for me would be dating or being with a woman that is without direction of knowing where she wants to take her life. Added to the list is a woman who believes being strong means that they are going to be stubborn. But my number one turn off is lying: behaving in a manner that she believes is right in my eyes or likeminded, but then turning around and doing the complete opposite behind my back. For example, pretending like she doesn’t like going to parties because I am not a ‘party person’, and then secretly going out on the town only for her picture to come out in the papers. I have no problems with her going out and having a good time with friends, there is absolutely no need to hide or deny anything; she just needs to be herself. I like the real deal, not counterfeits.” K.C. 40, office manager.

“A few of the turn-offs when dating a woman that come to mind is if she doesn’t have any drive to propel her way forward in life, if she lacks understanding or she is too insecure. I have a lot of female followers on social media and oftentimes women tend to put their focus on that, instead of what she and I are trying to build together. It’s annoying when she thinks that I’m with everyone around me. I like when a woman and I can reason and she understands me.” C.N, 32, chef.