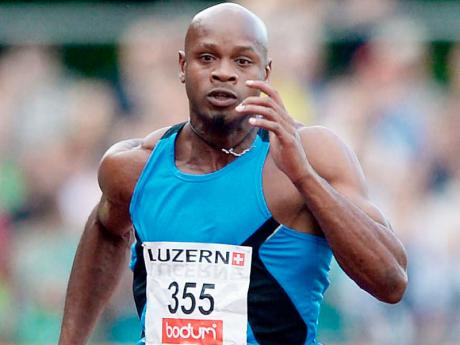 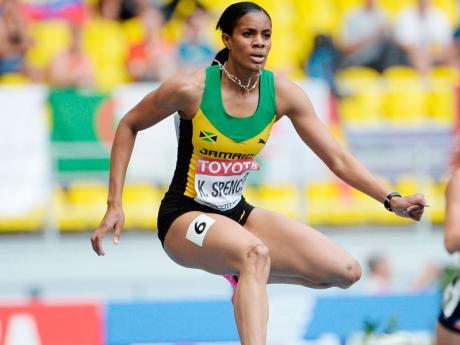 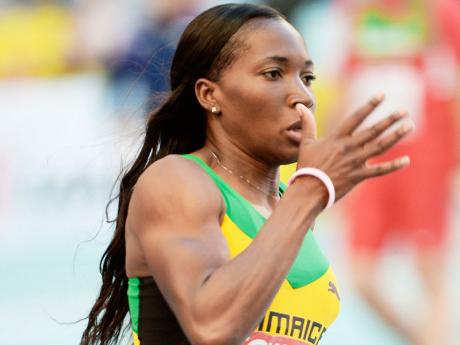 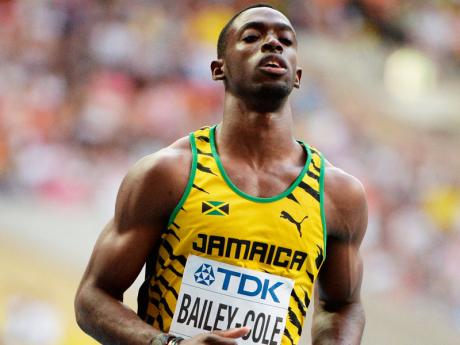 Ten Jamaicans will be in competition today at the final leg of the Diamond League series, the AG Insurance Memorial Van Damme in Brussels.

Two have secured titles for their respective events while one other still has an outside shot at stealing a title on this, the final day of the Diamond League season.

Both Kaliese Spencer and Novlene Williams-Mills have locks on their respective events. Spencer has accumulated 22 points, 16 clear of her nearest rival, having lost only once on the circuit this season. She will be looking to end her successful season on a winning note. On paper, this should be another easy win for the Commonwealth champion, who has been in immaculate form. Ukraine's Hana Titimets, the Czech Republic's Denisa Rosolova and Commonwealth Games silver medalist Eilidh Child will try to make a race of it but Spencer's form suggests her rivals will be battling for the lesser places.

shutting out her rivals

Like Spencer, Williams-Mills cannot be caught. Her 18 points are 10 clear of American Sanya Richards Ross. She, too, would be aiming to shut out her rivals and notch another win over Richard-Ross and Francena McCorory, the world leader, who looked jaded in her last race, where she was a distant third to the Jamaican.

All three will have to be wary of Commonwealth champion Stephenie McPherson, who has been consistent this season and looking to improve her win record over the more accomplished trio and clubmate and Commonwealth Games bronze medallist, Christine Day.

But while the Jamaican women have their events locked, the men's 100 metres is wide open. Nesta Carter's seven points puts him within touching distance of Justin Gatlin's eight and Mike Rodgers' nine points and a shot at overtaking them in the race for the diamond and US$40,000. However, it's a long shot. Only Usain Bolt is missing from this stacked field that features the three Diamond contenders and Tyson Gay, Kim Collins, Asafa Powell, Ryan Bailey, Richard Thompson, James Dasaolu, and an in-form and confident Kemar Bailey-Cole. It's anybody's guess as to who will walk away with the Diamond League title.

Gatlin, who runs the sprint double an hour apart in Brussels, has been the form athlete all season. Unbeaten this season and with a season's best 9.80 (19.68 in the 200m), the safe bet would have to be the American. However, since he won two gold medals in Glasgow, Bailey-Cole has been unbeaten, and he produced a season best 9.96 seconds in less than ideal conditions in Zurich. He could prove to be a spoiler.

Kimberly Williams goes in the triple jump against Diamond winner Catherine Ibarguen of Colombia, the Ukraine's Saladukha and Russia's Yekaterina Koneva, all of whom have jumped farther than her this year. Nonetheless, the competitive Jamaican will be looking to end her season with a personal best or at the very least, a top-three placing.