Walker Cup kicks off Hydel vs Denham Town at 1 p.m. JC vs Holy Trinity at 3 p.m. 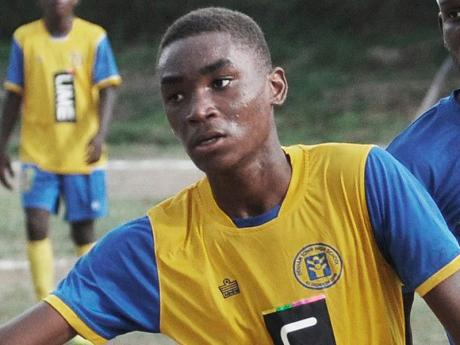 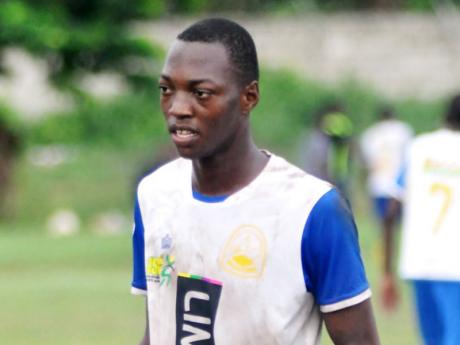 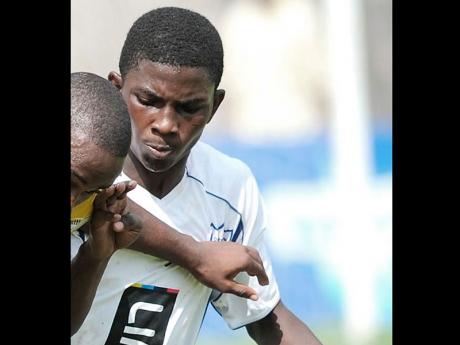 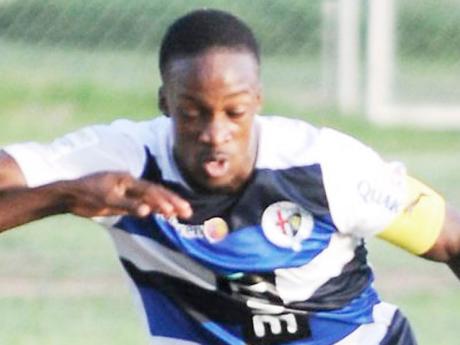 The JC-Holy Trinity match is the second of a double-header. In the opening game at 1p.m., Hydel will oppose Denham Town.

Unbeaten, JC advanced to the Walker Cup in fairly comfortable fashion, having finished atop Group G with 24 points.

JC have scored 32 goals while conceding a mere one and are hot favourites to ease past a depleted Holy Trinity. The central Kingston-based school will be without four key players who have been hit by the chikungunya virus.

Despite this, Ian Forbes, manager of JC, said they won't be taking their opponents for granted.

"We are certainly not going to take them lightly," said Forbes. "Holy Trinity have been doing pretty well this season and this is a knockout game, and so, it is a very serious game," he said.

"Whenever any teams play against us, they always seem to have that extra energy, and so, I am expecting a tough game from Holy Trinity," Forbes said.

JC will look to leading scorer and former national Under-17 captain Junior Flemmings, has netted nine goals this season to lead their hunt for goals.

He is expected to receive good support from fellow striker Akeem Shackleford, who has scored six times.

The Devon Anderson-coached Holy Trinity were runners-up in Group E with 18 points, four behind the group's winners, Wolmer's Boys. Even with a weakened team they expect to carry the fight to JC.

"It is a knockout game, and so, we just need to go out there and play some good football and hopefully, we will come out victorious," said Anderson. "We are confident that we can get a win against the Manning Cup champions," he said.

Holy Trinity will rest their hopes in the hands of André Lesley, Jordan Foote, Renardo Nelson and Chevaughn Dallas to lead their team to victory.

The Hydel, Denham Town clash should be close.

Hydel, who were eliminated at this stage of the Walker Cup last year, are hoping for a much better showing this time around.

The Donovan Hayles-coached school has been the most prolific scoring team in the Manning Cup, having netted 43 goals while conceding a mere five.

On the other hand, Denham Town have also been having a good season in the Manning Cup which saw them finishing atop Group C with 21 points.