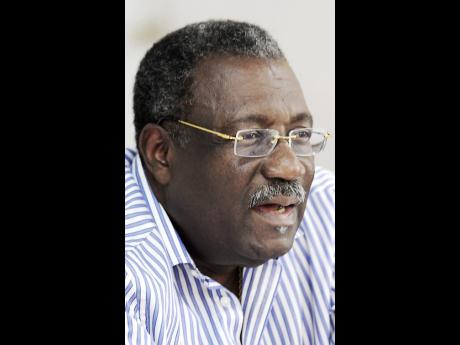 walkout of the tour of India and says the players have made a mistake.

Speaking at the Salaam Cricket Conference here yesterday, the outstanding former West Indies captain said he hoped the players' actions would not damage the longstanding great relationship between the two cricketing nations.

"I want to talk about the West Indies. I apologise for the team leaving. We have great affinity with India and its people. We have many great players starting their careers here in India," Lloyd said.

"Some guys decided to stop this tour, and I think it is a

mistake. I do hope that the closeness between the Indians and the West Indians remain as it has been there."

West Indies players quit the tour on Friday in protest over unresolved contracts and pay dispute with their union, West Indies Players Association (WIPA). They had threatened to withdraw their services since the first one-day international (ODI) in Kochi two weeks ago, but took the field after being convinced by Indian officials.

Prior to Friday's fourth ODI in Dharamsala, however, the players informed tour management they no longer wished to continue the series and would return home.

"I did not want it to end like this, we have great love with the Indian people, and I don't think there is a better place for playing cricket," said Lloyd, who oversaw the Caribbean side's triumphs in the first two World Cups in 1975 and 1979.

"It's unfortunate we left,

and I hope the damage is not irreparable."

West Indies were scheduled to play a fifth ODI in Kolkata today, a single Twenty20 in Cuttack on Wednesday, before embarking on a three-Test series from October 30th.

The walkout upset the Board of Control for Cricket in India, who said they were considering legal action against the WICB and also reviewing future bilateral series against the Caribbean side.