Schools’ water polo set for a splash next month 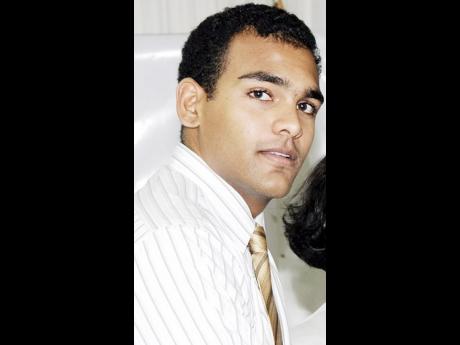 Lance Rochester, who is vice-president for the sport of water polo - which also falls under the Amateur Swimming Association of Jamaica (ASAJ) - will be looking to launch the ISSA water polo league on November 1.

He believes the league will add to the country's talent pool for regional competitions as his organisation takes steps to grow the sport from the youth level.

"We want to get as many new schools in the competition as possible," he noted. "The more schools we have, the greater the possibility of identifying talent

to be incorporated into the national

Rochester underscored that there is a shortage of swimming pools near some of the schools marked for competition, but maintains there are plans to get most schools involved.

Following the competition, Jamaica will be looking to field a team at the

junior Pan Am Games and World Junior Championships scheduled for 2015.

"We are seventh overall in the Pan-Am region and 20th worldwide," Rochester observed of Jamaica's junior rankings.

He is also urging support for the sport's growth.

"We are on a mission to relaunch a sport which has been around from the early 1940s," he said. "There is a lot of talent, so we just have to equip them to compete with the rest of the world and win titles."

The country's junior water polo teams have been performing satisfactorily in the region so far. Their most recent achievements include CARIFTA Under-15 boys' title in 2013, second-place finish in the 19 and under competition and a bronze medal in Under-17 competition from the CCCAN Games in San JosÈ, Costa Rica, earlier this year.