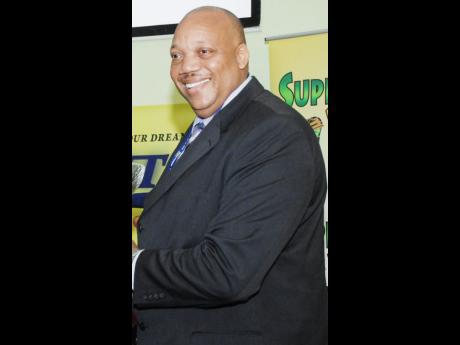 "It is costing us about $3m per month. Our light bill is about $8m per month. We figure that if we get them off and keep them off, we can reduce it to about $5m, Stewart pointed out.

"These operations have been conducted before but we had not done it in a while. As soon as we cut them off, the people put them back up," he added.

The affected area was primarily the northern section of the 196-acre property, adjacent Gregory Park. However, Stewart said the illegal connections have since spread to other parts of the property.

"It's the entire property. It was primarily the northern section but we have discovered problems elsewhere," he said.

The CEO expressed shock that a community basic school was being powered by electricity extracted illegally from CTL.

"We discovered that a basic school has been on our system for the longest while. We intend to conduct these operations on a monthly basis because we have to get the costs down," he said.