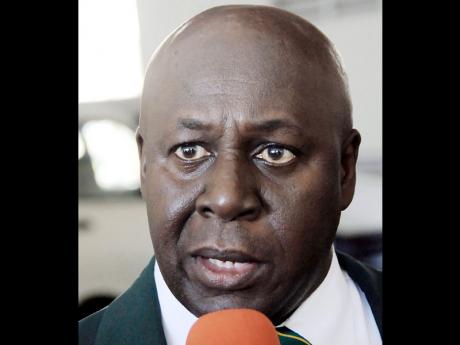 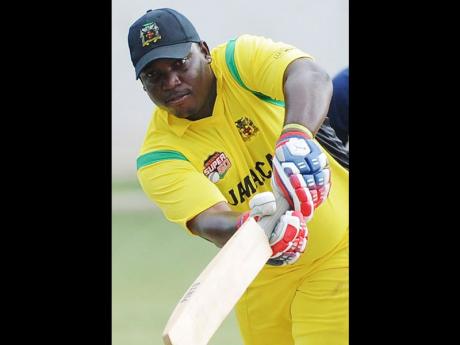 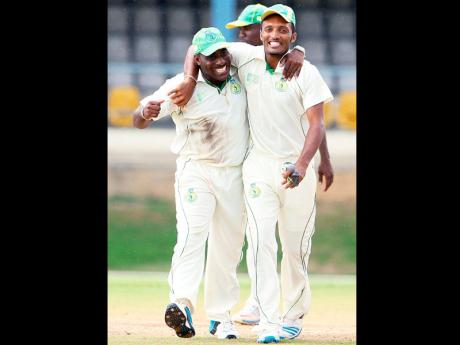 Jamaica Franchise and Windward Islands Volcanoes will today square off in the opening round of the new West Indies Cricket Board Professional League at Sabina Park.

Slated for a 10 a.m. start, the encounter will be one of three matches in the round with Trinidad and Tobago Red Force hosting Barbados franchise at Queen's Park Oval, and Guyana Jaguars entertaining Leeward Islands franchise at Guyana's National Stadium.

The Sabina Park encounter will see Jamaica parading one of their most inexperienced teams in years.

The team is led by the experienced Tamar Lambert, but is without several of their West Indies standard bearers, who are out for various reasons.

Gayle and Russell are in South Africa participating in their Twenty20 League, Samuels is out due to breaching a team selection policy, Cottrell is injured, while Taylor has requested time off to deal with some personal matters.

This has left Jamaica with West Indies representatives: spinner Nikita Miller, wicketkeeper Carlton Baugh Jr and all-rounder David Bernard Jr as the most seasoned campaigners in their 13-man squad.

Experienced leg-spinner Odean Brown, who did a knee operation last year, and participated in the recent Jamaica trial matches, has been overlooked by the national selectors.

"We had a lot of young players last season, and they took a long time to settle down," said Jamaica coach, Junior Bennett.

"We are therefore hoping that they can make a better start to the tournament in this new season."

The Windwards, meanwhile, will also be without their two most prominent West Indies representatives in regular captain, Darren Sammy, and off-spinner Shane Shillingford.

Sammy is also in South Africa, while Shillingford was not selected.

"Though there are a lot of new faces in the Jamaica squad, we are anticipating a tough encounter," said Allen.

"We are, however, in a confident mood, as we have been doing fairly well against Jamaica in recent years, and believe we are capable of continuing that trend," he added.

The Windwards defeated Jamaica by three wickets at Sabina Park last season in preliminary-round action before going down to the Jamaicans in the final of the Headley and Weekes Challenge Trophy at season end.